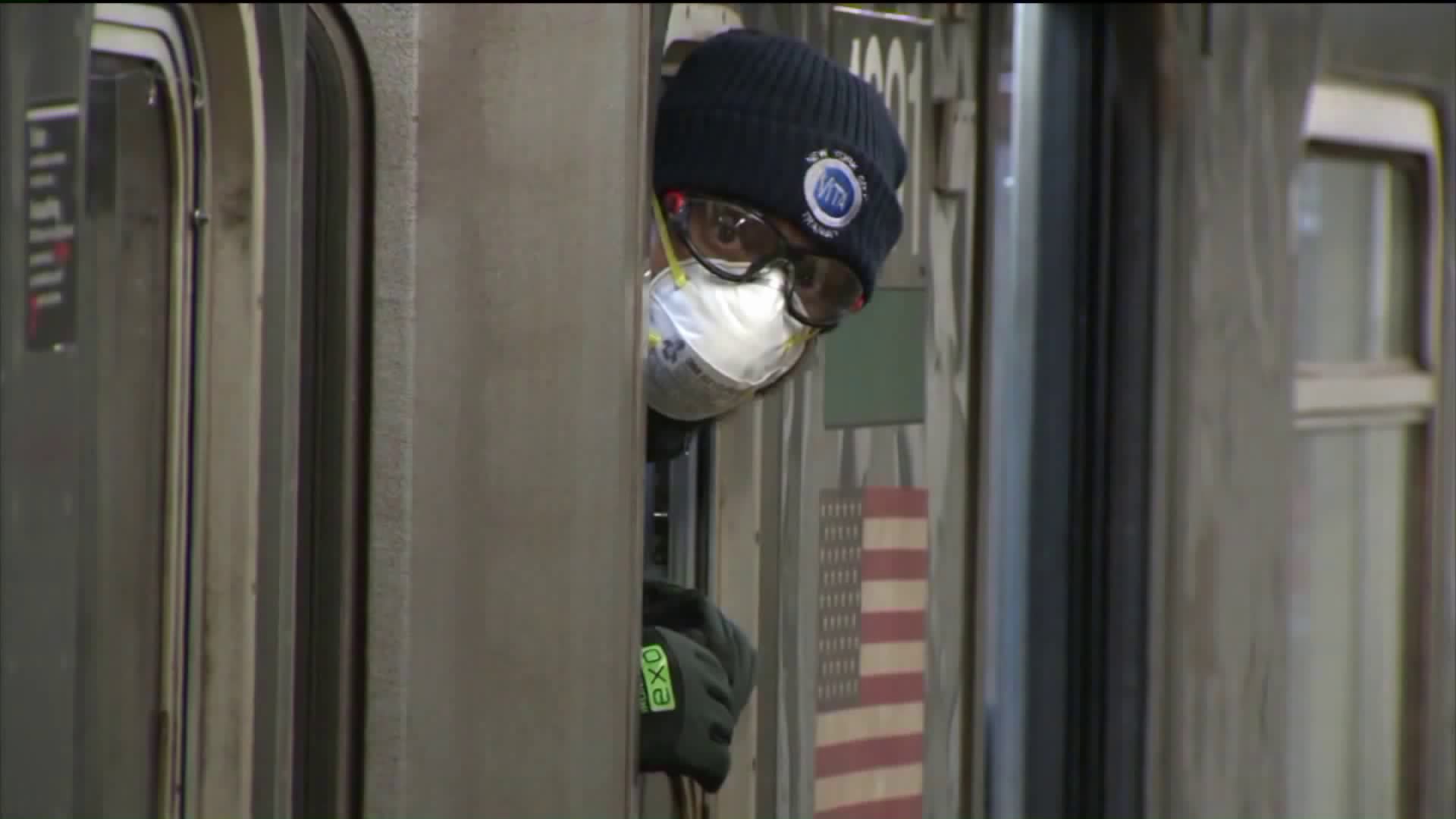 In five weeks, coronavirus has already killed a staggering 41 transit workers in New York, according to the Transit Workers Union – a rate three times as fast as firefighters and police officers in NYC. As the MTA has continued operating through the COVID-19 crisis, the contagion has left roughly 1,500 bus and subway workers testing positive for COVID-19, with 6,000 more quarantined, leaving service severely crippled and resulting in overcrowding for those still forced to commute amid the outbreak.

COVID-19 is killing MTA workers at a rate three-times faster than firefighters and police officers in the city.

While mass transit has continued operating through the pandemic, the contagion has left roughly 1,500 subway and bus workers positive for COVID-19, and another 6,000 quarantined and home from work.

This outbreak has led to severely crippled service for subways and buses, resulting in dangerous overcrowding for city workers forced to continue commuting through it all, making social distancing on trains and buses nearly impossible.

To get other asymptomatic workers back on the job, the Centers For Disease Control and Prevention has given new guidelines, including taking workers' temperatures before they start their shifts, wearing masks at all times and practicing better social distancing.

New York City remains the epicenter of the outbreak in both the state and country.