Courts try to resume in person proceedings during pandemic 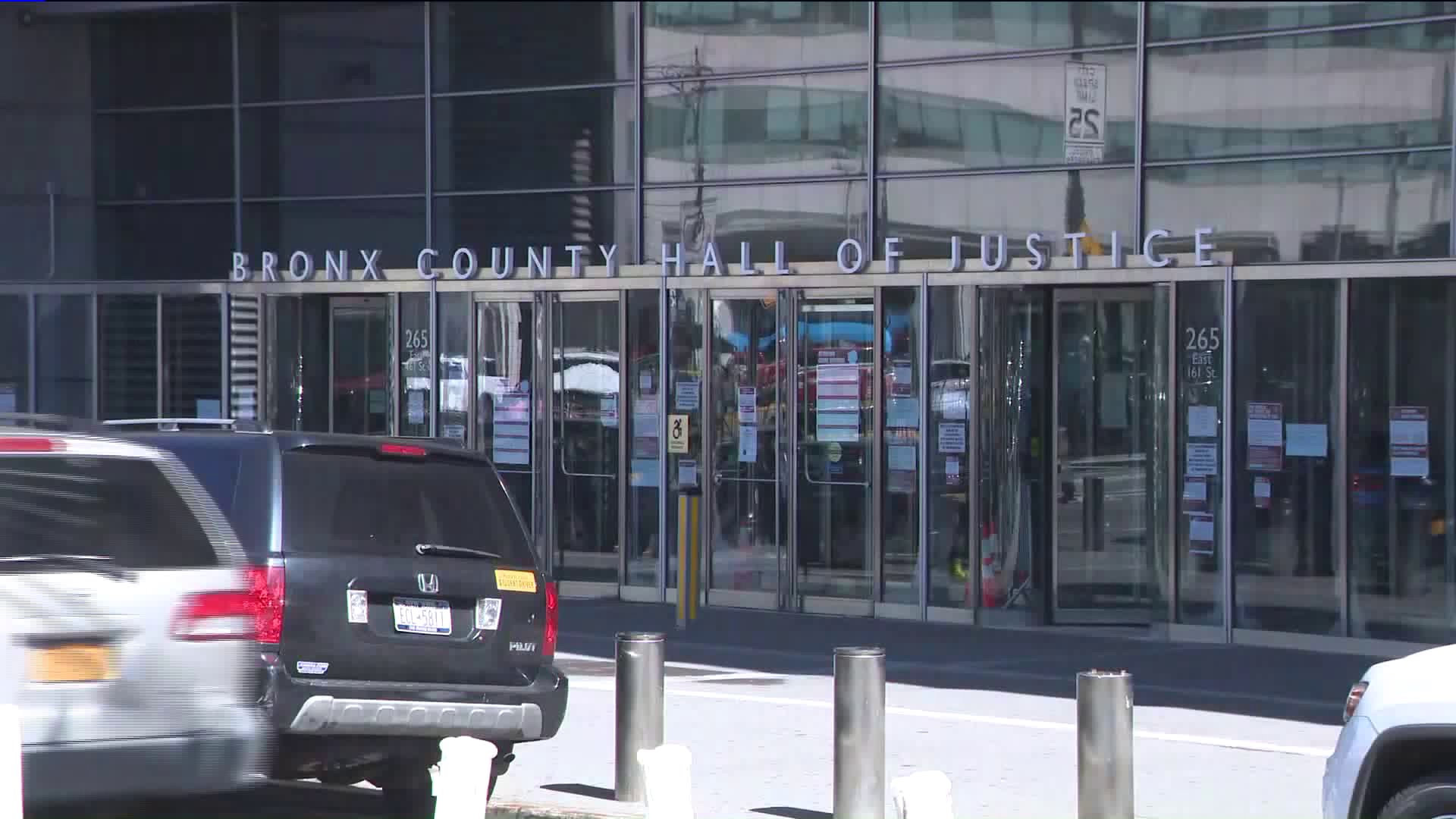 Judges are trying to bring people back to court amid the pandemic, even as there’s some resistance.

THE BRONX — When Gov. Andrew Cuomo told courts to go “on pause” in mid-March, as the severity of the coronavirus pandemic became clear, it turned criminal justice proceedings upside down—forcing prosecutors, defense attorneys, and judges to get creative.

Since March, more than 2,500 criminal arraignments have been handled “live” online, with the case players appearing on computer from different locations. A large monitor is often placed in courtrooms for interested parties to observe, while keeping socially distant.

“I thought the court system handled them well,” Watters told PIX11 from his Queens office, “because it allowed the parties all to be heard, and we didn’t have to be in the same place to risk contamination.”

But once the arraignments were over, the cases couldn’t easily move forward.

And jury trials came to a halt, because no members of the public were allowed in the courthouses.

“We ended up with about 2,500 cases backlogged,” DA Clark said. “Felonies. We have to move forward.”

“We have em-paneled grand juries in all five boroughs as of Friday, August 21,” Judge Amaker told PIX11 by Skype. “Any individuals who come into our courthouses are screened; they have their temperatures checked.”

“We’re putting all of our proceedings into our largest courtrooms, so we can insure social distancing is enforced.”

But the president of the New York State Court Officers Association, Dennis Quirk, isn’t convinced the system is ready for in-person proceedings, and his union has sued the system over concerns about sanitary conditions.

“Railings, elevator buttons, seats, are not being cleaned after each use,” Quirk complained. “There’s been about six or seven conversations with the court system about this.”

The union lost three members to COVID-19, while another officer, Anibal Ortiz, had to have part of his left arm amputated, due to complications from the virus. Sergeant Darrell Cross spent 72 days in a hospital or rehab bed, before going home.

In Brooklyn Supreme Court, Judges Johnny Lee Baynes and Noach Dear died from COVID-19. Both of them worked in the very busy civil court.

Public defenders sued in federal court to keep all proceedings virtual, but their case was tossed out.

Most of the people awaiting trial are not in jail, because bail reform in early January allowed many people to be released.

Bronx DA Clark said the pandemic has taught the courts that they need to handle lots of things online, whenever possible.

“If it’s just papers going back and forth between attorneys, those things can be done virtually,” Clark said. “We have electronic transfer of documents now.”

In the end, Clark thinks it comes down to logic.

“We now have learned: Do we have to have 3,000 people in the courthouse every day? When we bring people in, it should be for a real, good reason,” Clark said. “We don’t want to expose people to the virus, it’s not going away.”