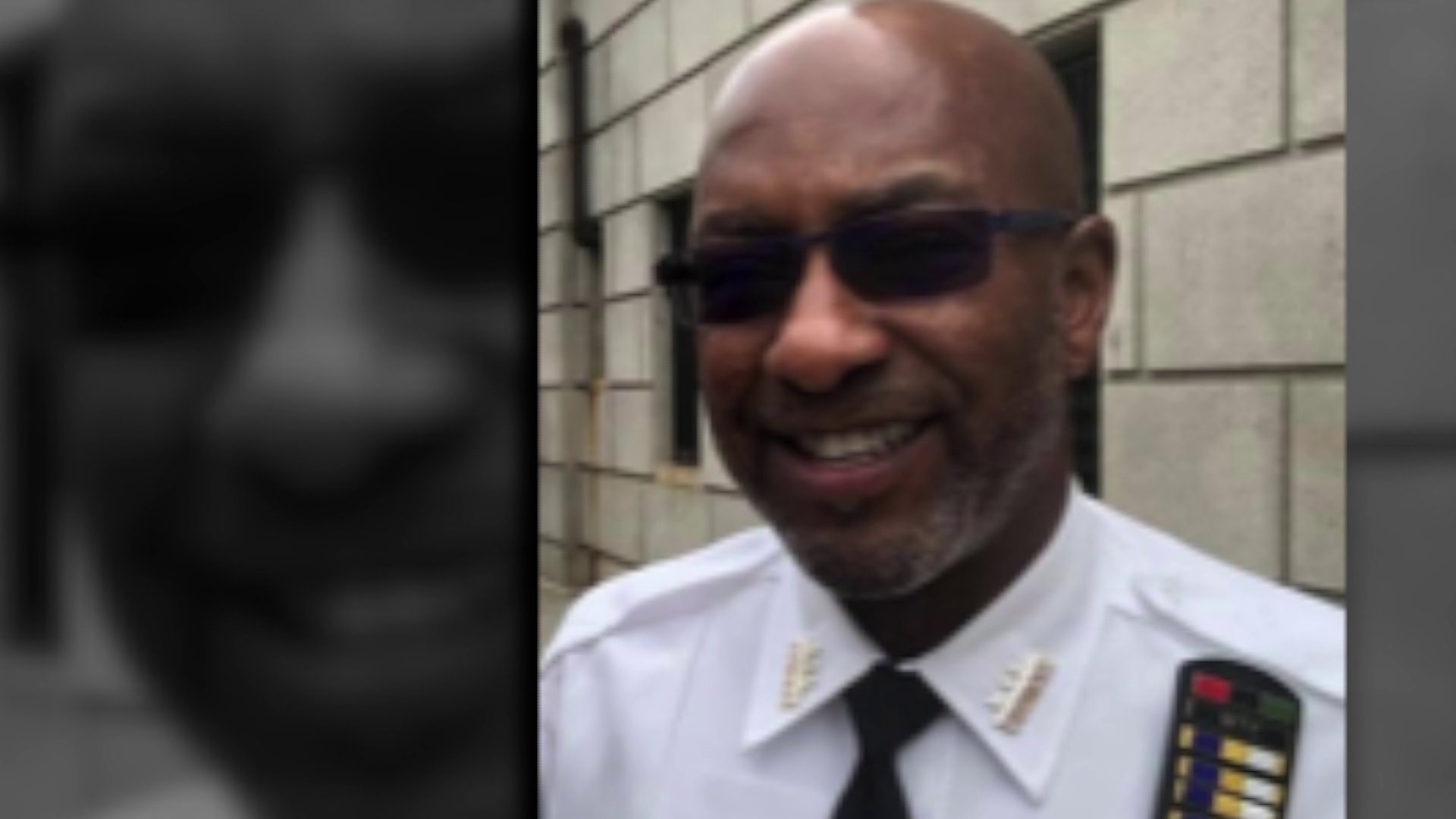 A Bronx court officer is in critical condition with coronavirus and other officers are now demanding courts shut their doors as the outbreak continues.

THE BRONX — A Bronx court officer is in critical condition with coronavirus and other officers are now demanding courts shut their doors as the coronavirus outbreak continues.

Most court proceedings are now being done via Skype and hundreds of arraignments have been done virtually, Judge Janet DiFiore said. But court officers and clerks are still working at courthouses. New York State Court Officers Association President Dennis Quirk said it's dangerous for staff and the public.

Court officer Darrell Cross, 54, is in an induced coma on a ventilator in an intensive care unit, Quirk said. Cross helped with rescue and recovery efforts after 9/11.

"He would make sure to guide young officers, mentor them," Jennings said.

There are 4,000 court officers across the state, with most officers allowed to stay home, officials said.

“Our hearts and prayers go out to the officer who is not doing well," an Office of Court Administration spokesperson said. "However, to say that all of our courthouses are not fully supplied with thousands of masks, gloves and sanitizer for the use of all staff, particularly Court Officers, who have volunteered to work and are the first to come into contact with members of the public is simply a lie.”