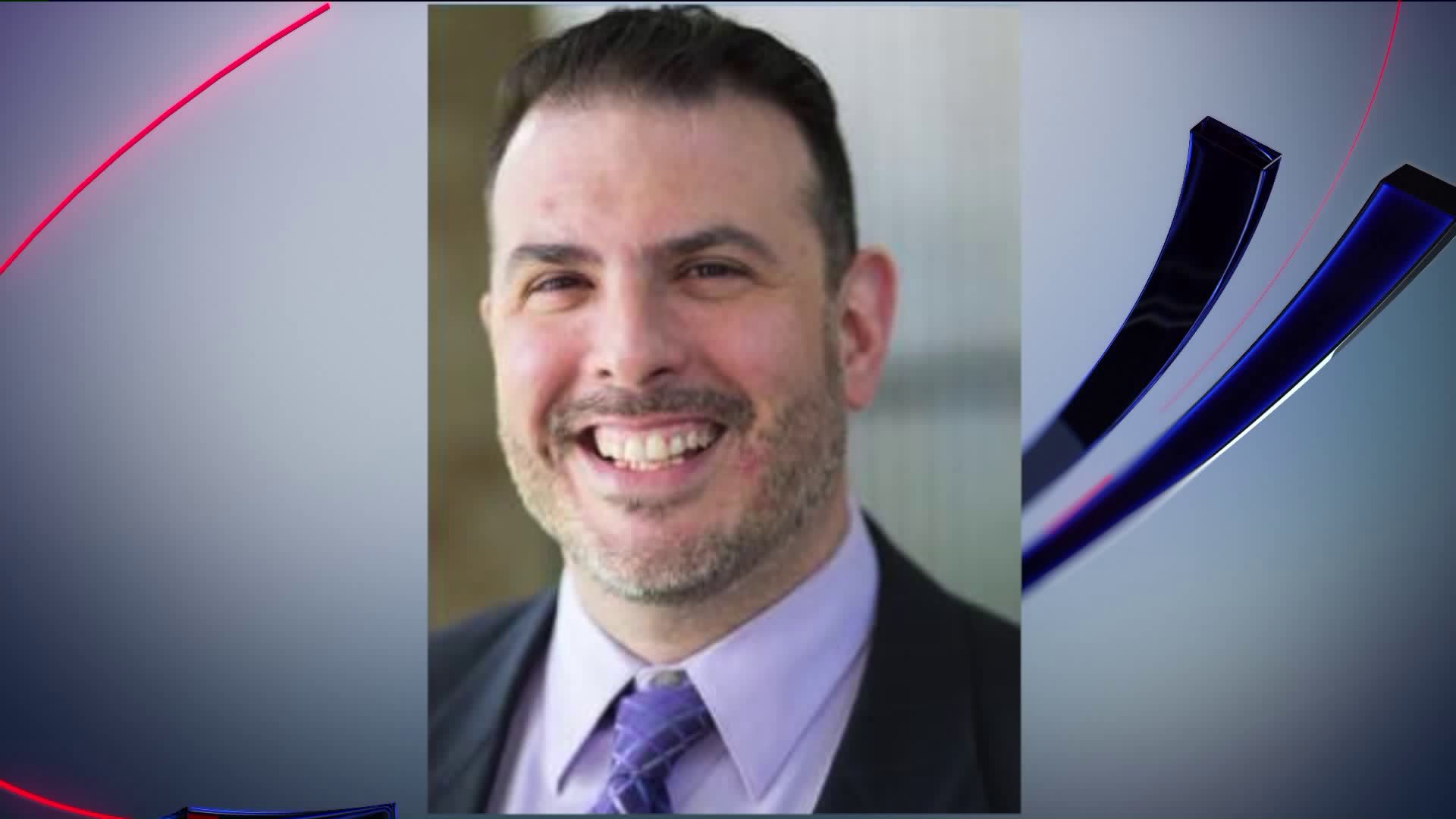 An assistant principal at a Catholic high school in Queens has died due to complications of COVID-19, the school announced. 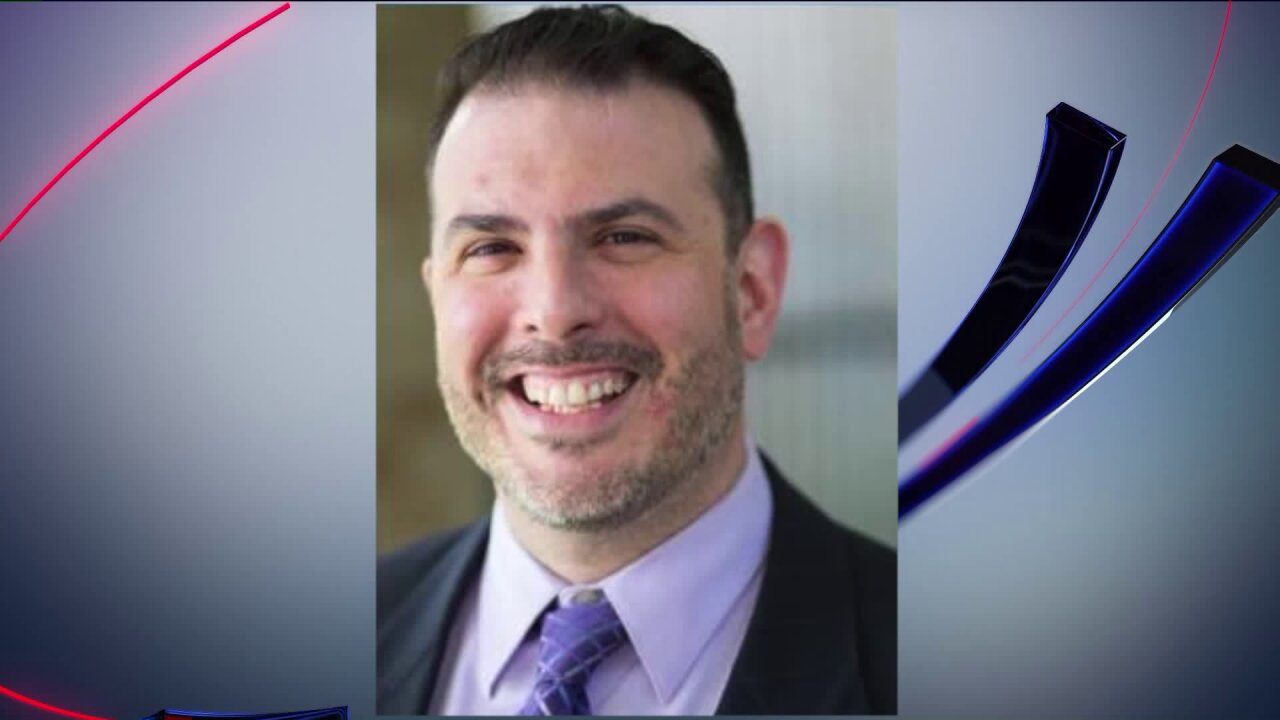 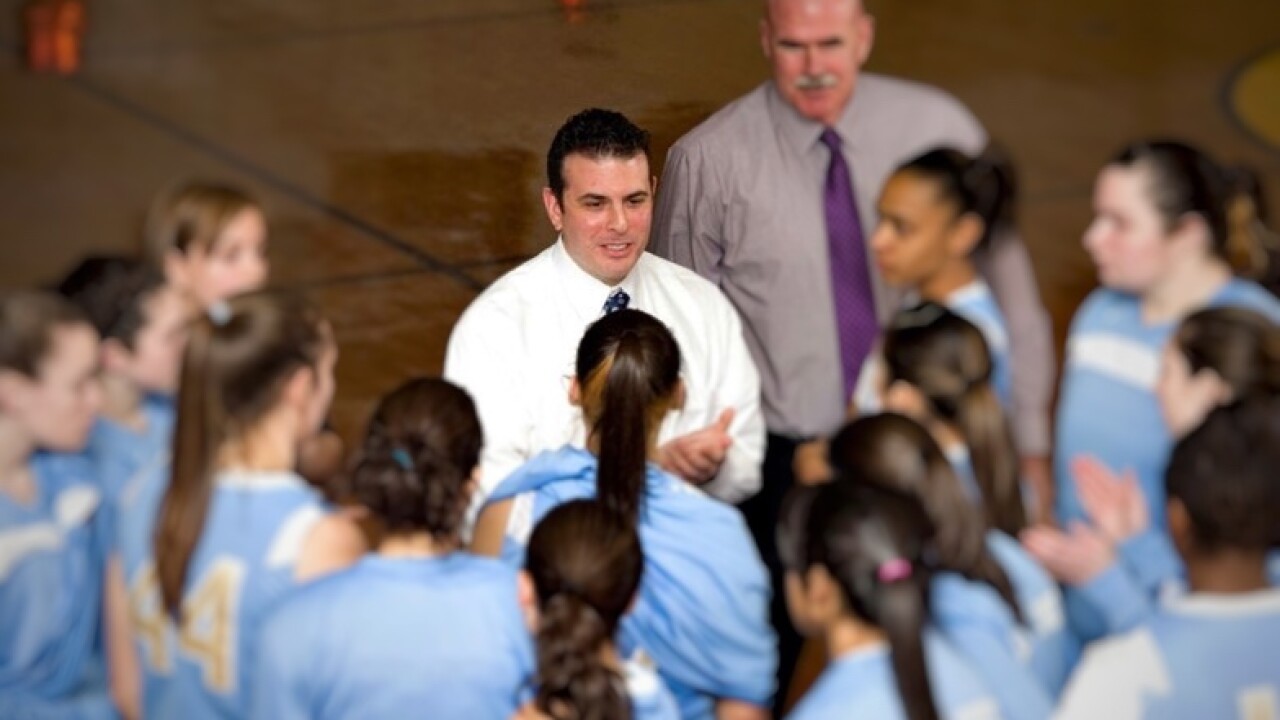 QUEENS — An assistant principal at a Catholic high school in Queens has died due to complications of COVID-19, the school announced.

"His love for Mary Louis was always in evidence, particularly when he referred to himself as a Woman of Dignity!"

“There will be time in the future to celebrate all of Joe’s numerous accomplishments. Now is the time to grieve and mourn our tremendous loss,” she wrote.

Video obtained by PIX11 shows Lewinger celebrate when the TMLA girls’ basketball team won championship game about a decade ago.

Lewinger was also a member of the Board of Education of the Franklin Square Union Free School District. There, he was elected in 2015 and served as the board’s president in 2016, school district officials said in a press release.

Counselors and teachers are available to students and staff members who may need support at this time.

Lewinger is survived by his wife and three children.