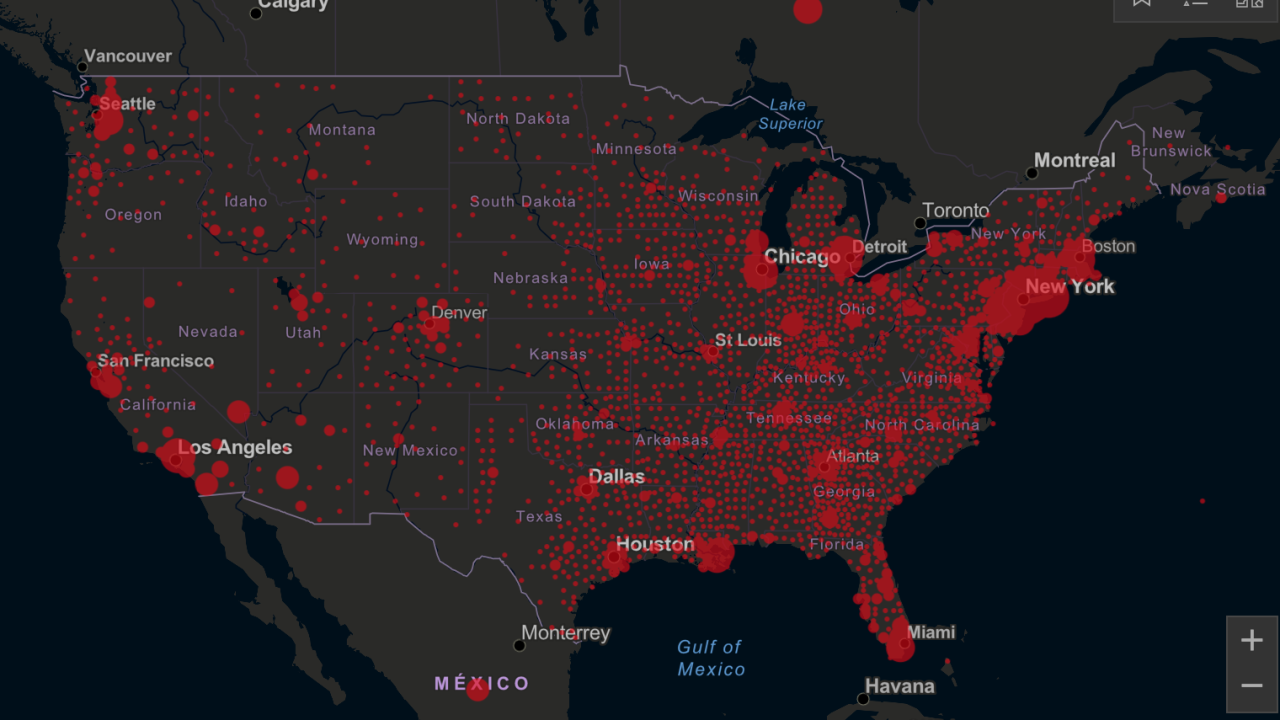 The number of COVID-19 related fatalities in the United States has topped 8,000 on Saturday, with nearly 2,000 deaths alone reported in the last 24 hours, according to data provided by Johns Hopkins University. The cumulative number of US deaths have quadrupled in the last week.

New York City accounts for nearly one-fourth of all US deaths.

Nearly 10,000 have confirmed to have recovered from the virus, but data on recoveries is not complete, scientists say.