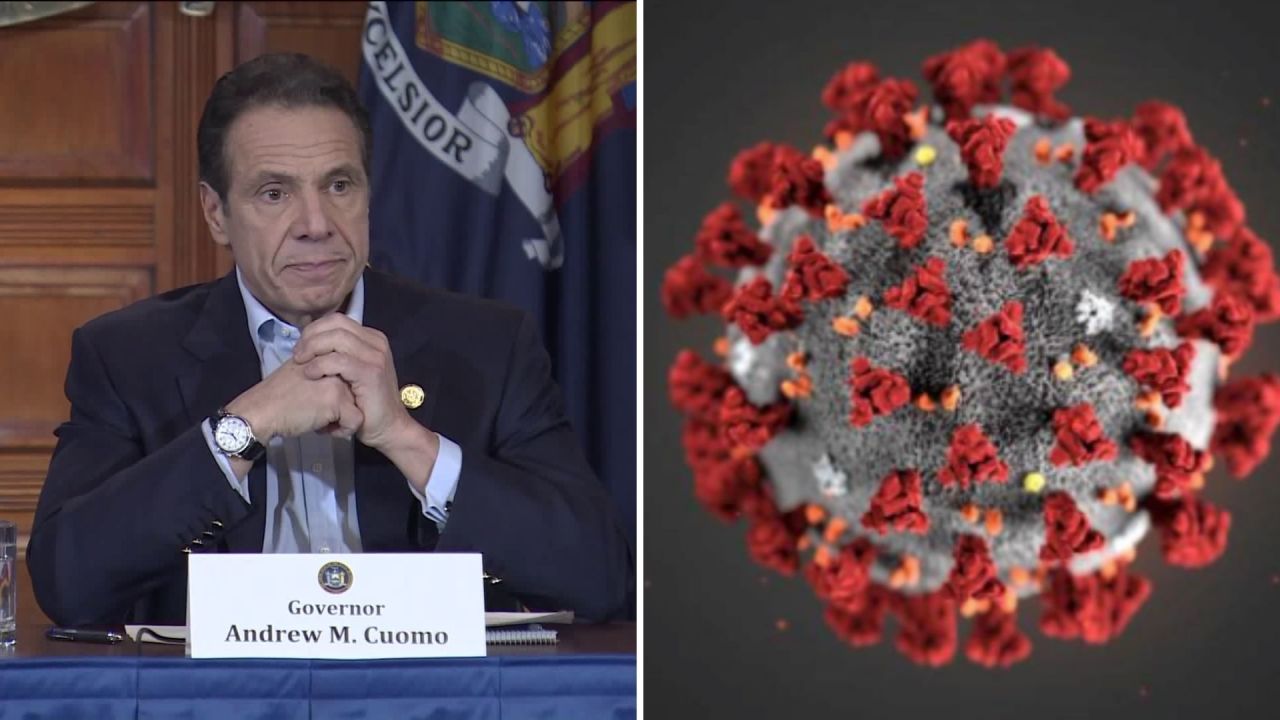 Twenty-one more people in New York have tested positive for the novel coronavirus, or COVID-19, officials said. There are now 76 confirmed cases of COVID-19 in the state. 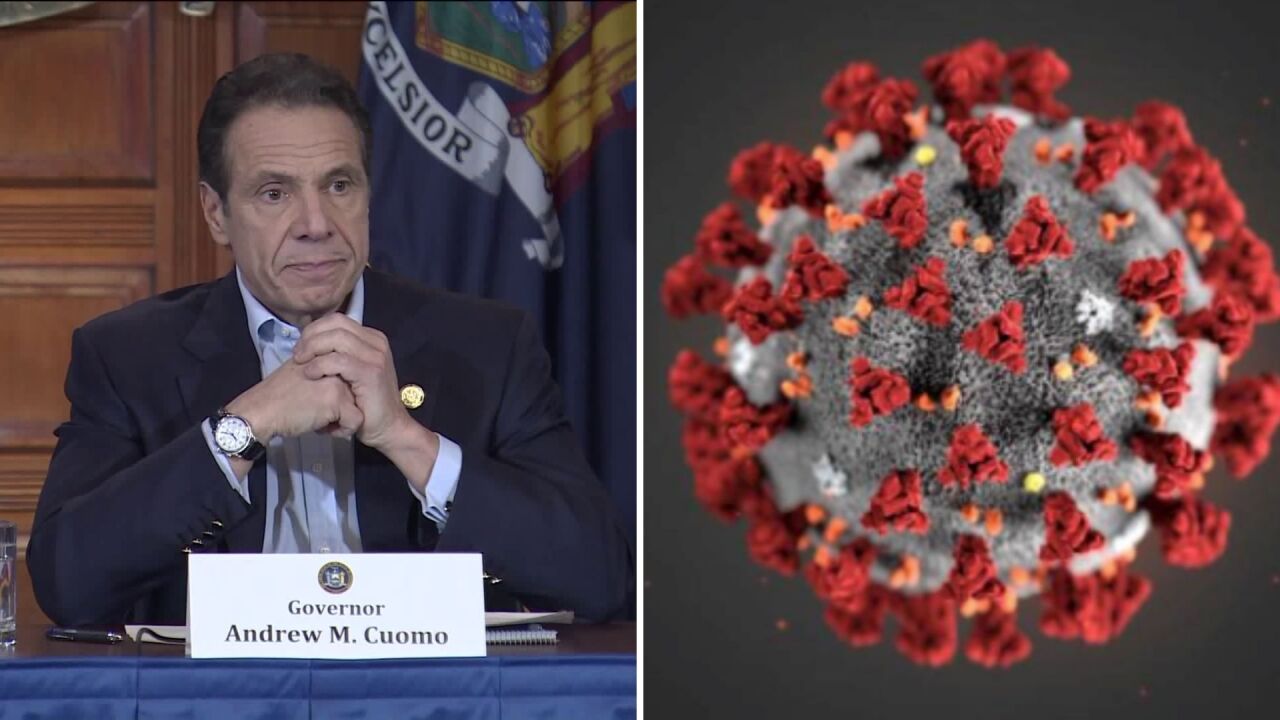 NEW YORK — Twenty-one more people in New York have tested positive for the novel coronavirus, or COVID-19, officials said. There are now 76 confirmed cases of COVID-19 in the state.

Gov. Andrew Cuomo announced the additional cases Saturday afternoon as well declaring a state of emergency as the number of cases are expected to increase.

Declaring a state of emergency would allow expedited purchasing and hiring to assist in battling the outbreak, according to Cuomo.

There are 11 confirmed cases in New York City, 57 in Westchester County, two in Rockland County, four in Nassau County, and two in Saratoga County, according to Cuomo.

There are seven additional confirmed cases in NYC from the four reported on Friday. Two people recently got off a cruise ship, while five appear to be community spread. One of the newly-confirmed patients is hospitalized in the Rockn Saratoga, a 57-year-old pharmacist and a 52-year-old woman, who was in contact with a positive patient from Pennsylvania at a conference in Miami, tested positive for COVID-19, according to Cuomo.

The vast majority of those confirmed to have the novel coronavirus are connected to a 50-year-old Westchester lawyer who had been hospitalized with the illness.

Of the 23 additional cases in Westchester County, all are connected to the Westchester lawyer, according to Cuomo.

“Westchester is an obvious problem for us. They talk about the contagion in clusters and the clusters tend to infect more and more people.”

Cuomo announced Tuesday the lawyer tested positive for COVID-19 and was hospitalized. The illness was then likely passed to his family and other people they had been in close contact with, according to officials.

“We have a situation in New Rochelle,” Cuomo said. Several schools also closed during the week as workers cleaned and disinfected classrooms and buildings. Cuomo said officials are looking into whether or not nursing homes, senior centers and gatherings taking place at the suburb should be canceled or closed.