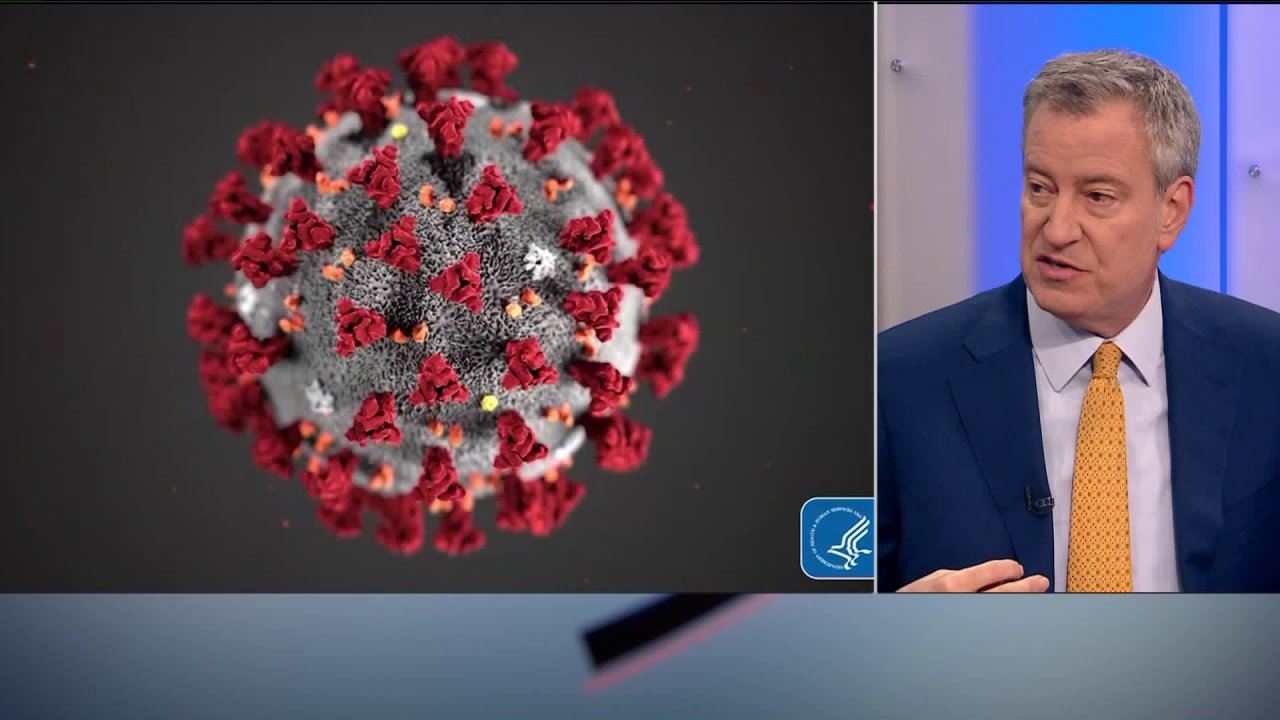 Mayor Bill de Blasio sits down with PIX11's Dan Mannarino to give an update on coronavirus in New York City and what is being done to keep New Yorkers safe and informed. The mayor announced 10 new cases of COVID-19, bringing the city's total to 46 as of Wednesday, March 11, and bringing the state's total to 186 cases.

The newly confirmed cases also bring the state total to 186.

"There's a lot more testing going on," de Blasio said when telling PIX11's Dan Mannarino the update. "We should recognize, the more and more testing we do, we're going to find more cases, but thank God we're getting to the truth because every time we find a case we can take the appropriate action to protect that individual and everybody else," he added.

The mayor confirmed that Westchester cluster to be the only cluster they've identified in our area thus far.

When asked if he'd consider a similar "containment zone" for New York City of if the city is even prepared for it, de Blasio was quick to say, "We're nowhere near that at this point. There's no specific situation where we'd do that right now. We are preparing any number of scenarios, for all sorts of tough situations."

Click here for a list of schools in New Jersey and New York that have announced closures or partial closures.

There are over 116,000 confirmed cases worldwide, with over 4,000 deaths. Over 64,000 people infected with COVID-19 have recovered, according to the Johns Hopkins Center for Systems Science and Engineering.