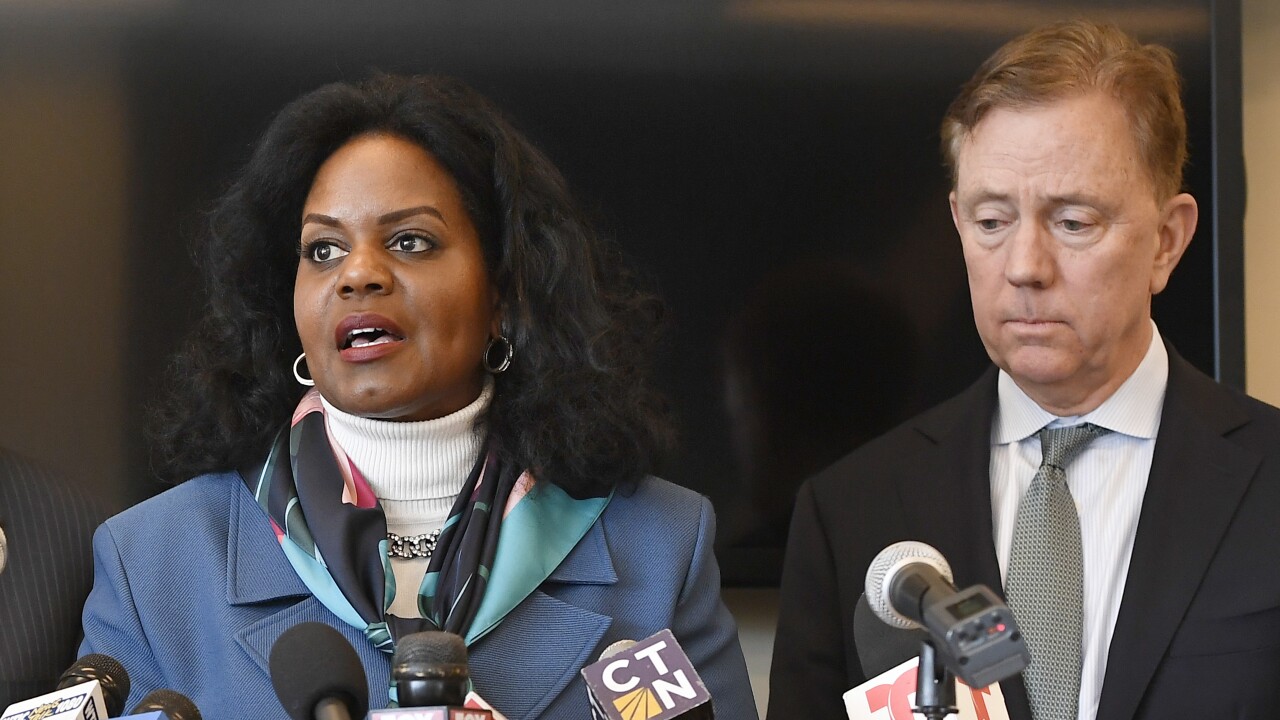 The decision was made because of a series of missteps dating to last year, the official said.

A state official confirmed the firing to The Associated Press and requested anonymity because they were not authorized to release the information. A message seeking comment was left for Coleman-Mitchell on Tuesday.