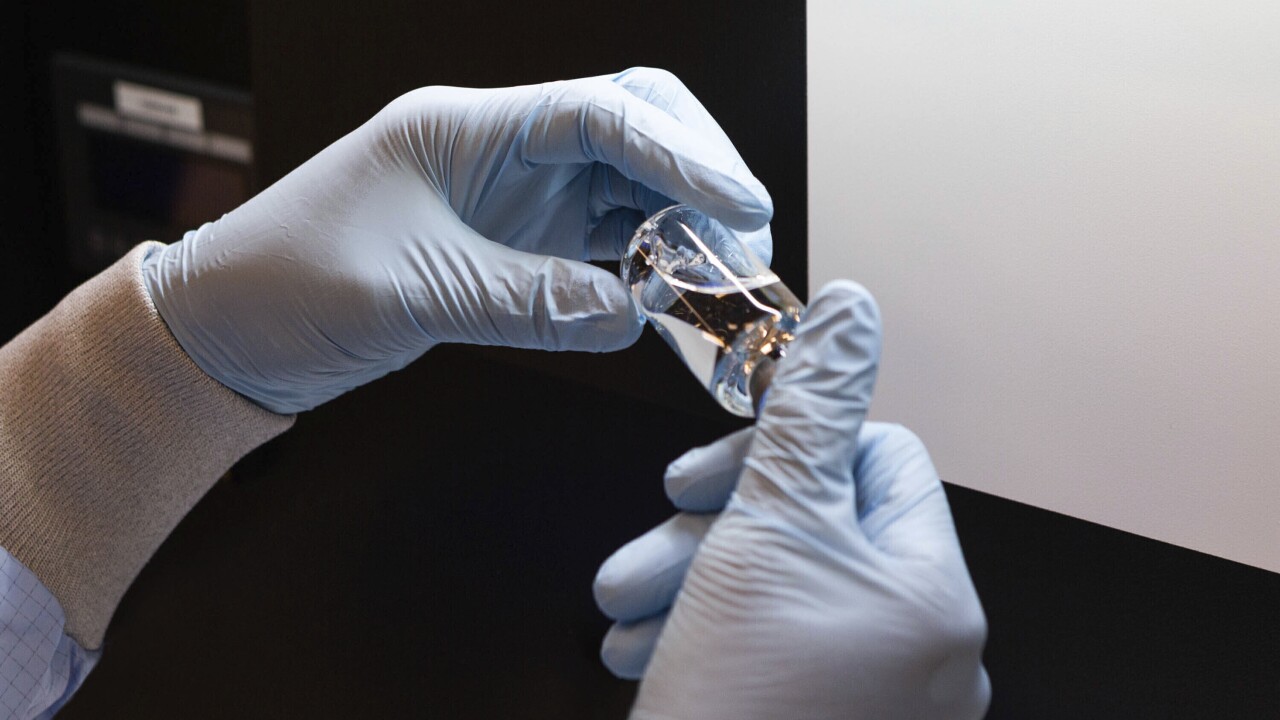 Gilead Sciences
AP
FILE - In this March 2020 photo provided by Gilead Sciences, a vial of the investigational drug remdesivir is visually inspected at a Gilead manufacturing site in the United States. Given through an IV, the medication is designed to interfere with an enzyme that reproduces viral genetic material. (Gilead Sciences via AP)

The maker of a drug shown to shorten recovery time for severely ill COVID-19 patients said it will charge $2,340 for a typical treatment course for people covered by government health programs in the United States and other developed countries.

Gilead Sciences announced the price Monday for remdesivir, and said the price would be $3,120 for patients with private insurance.

It will sell for far less in poorer countries where generic drugmakers are being allowed to make it.

Critics swiftly attacked the price because taxpayers have funded much of the drug's development, and because remdesivir has not been shown to improve survival.