Communities speak out about racial bias in social distancing arrests 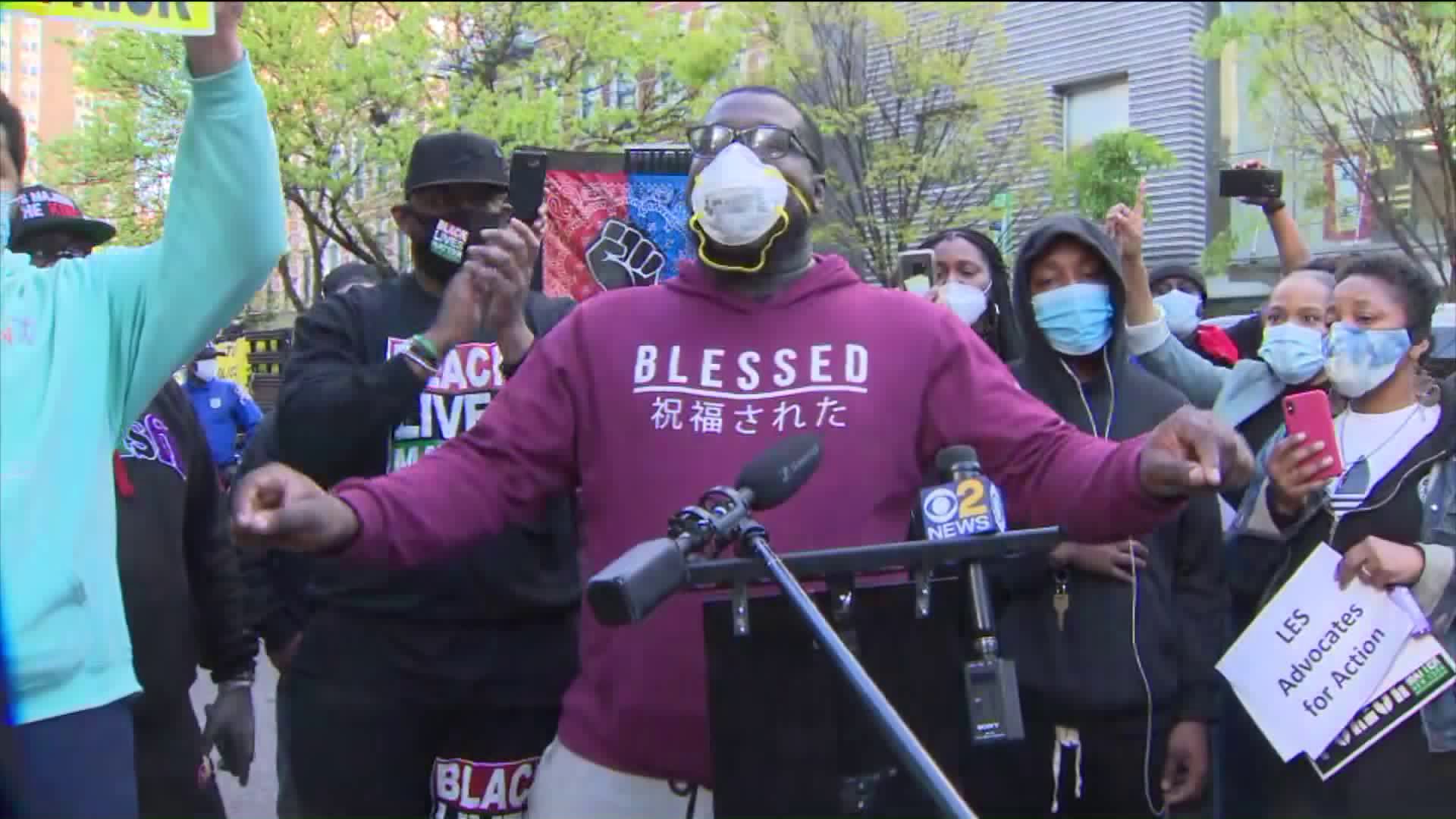 Despite mounting pressure to stop using police to enforce social distancing and data showing that such arrests disproportionately affect people of color, Mayor Bill de Blasio stood by the practice on Thursday, saying: “We’re not going to sideline the NYPD.”

NEW YORK CITY — Dozens of protesters and community leaders formed a caravan that pulled up on police precinct station houses in Brooklyn Thursday before arriving at Manhattan’s Lower East Side, protesting what they said is disproportionately aggressive enforcement of social distancing rules in black and brown neighborhoods.

This is the same neighborhood where NYPD plainclothes offer Francisco Garcia took out his taser last weekend, and then slapped Donnie Wright, 33, before taking him down and sitting on his head.

Garcia has reportedly been the subject of several legal settlements with civilians costing taxpayers more than $200,000. He was out enforcing social distancing in the midst of the pandemic last week when he encountered Wright.

"The way they tossed my son in the street, broke ribs, stood on his head like he was nothing," said Wright's mother Donna," it just sickens me. It sickens this whole community."

She wants Garcia booted from the NYPD.

New numbers show black and brown communities make up the vast majority of those arrested for social distancing violations.

The Brooklyn DA’s office confirmed 35 out of the 40 people arrested for violating social distancing rules in Brooklyn between March 17 and May 4 are black.

"Right at Tompkins Square Park, people are sitting down with wine in their hands, and we're getting thrown down to the floor," she said.

Mayor Bill de Blasio confirmed Garcia has been placed on modified duty, and said his actions have no resemblance to what policing is supposed to look like in New York City

In Brooklyn, it should be noted the DA's office delicned to prosecute all 40 social disntacing violations as part of their COVID-19 policy.