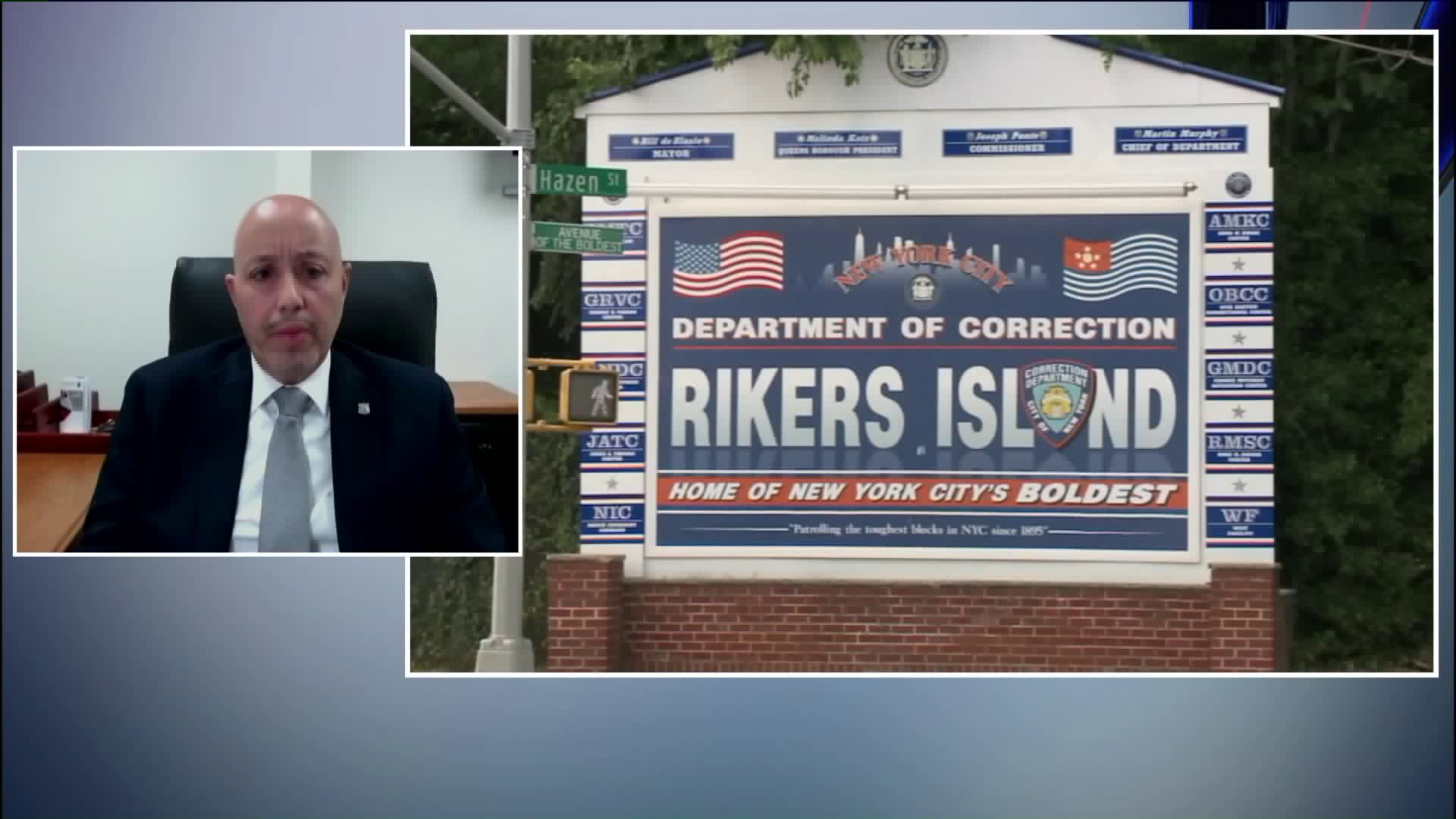 New COBA President Benny Boscio Jr. speaks to PIX11 after testifying Monday before the City Council on the Department of Corrections' management of the jails during the COVID-19 pandemic.

NEW YORK — The Department of Correction was in the hot seat Monday during a City Council hearing over how the COVID-19 response was handled in jails.

During the hearing, the department patted itself on the back for its pandemic management, but the head of the union representing New York City's correction officers accused the DOC of doing too little, too late.

He said eight of his officers lost their lives to the virus.

However, the COBA president claimed he had to sue the DOC in order to get that PPE.