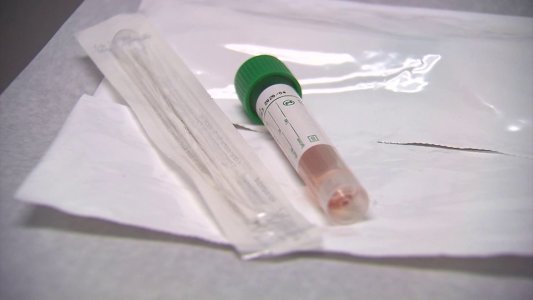 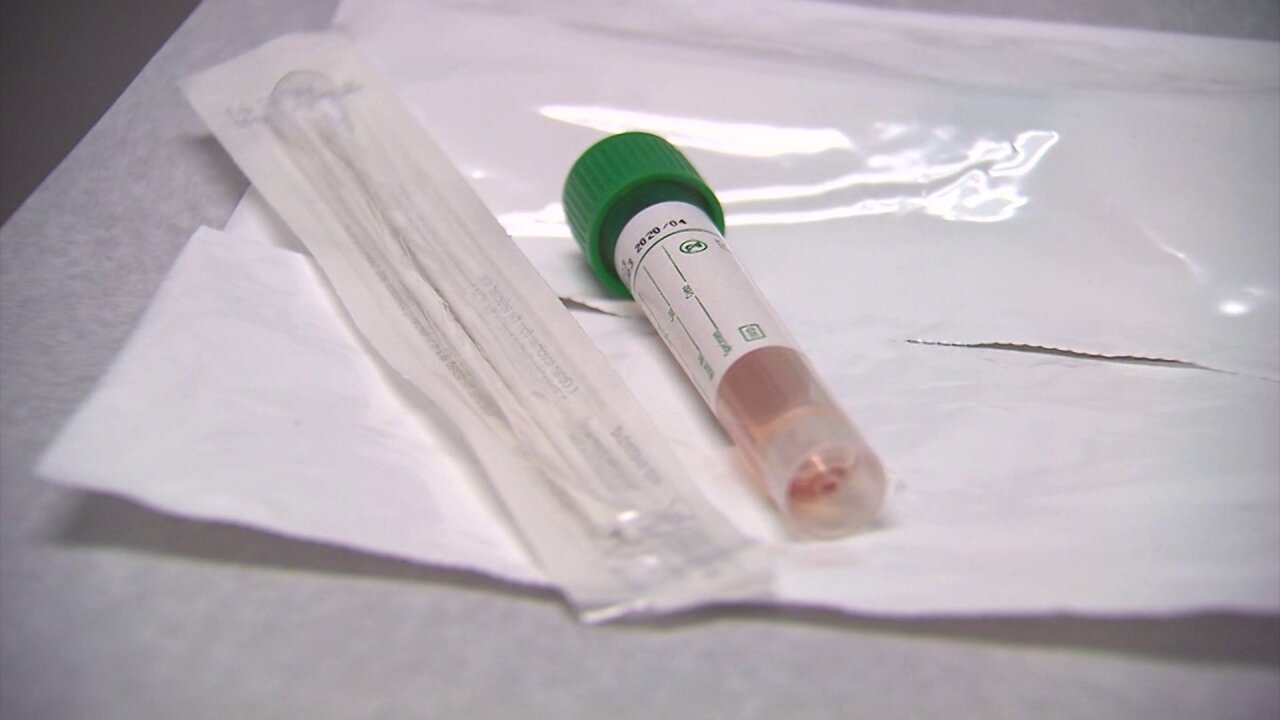 Both the state and the city will be testing. There will be sites at the Cumberland Health Center, Belvis Health Center and Gouverneur Health Center starting Friday, while testing sites at the Jonathan Williams Houses, Woodside Houses and St. Nicholas Houses will be open next week.

“The residents of NYCHA have been particularly hit hard. We want to reach you,” said Mayor Bill de Blasio.

Jake Marble and Judy Vidal are leading teams for a company called Ready Responders, partnering with the state, going door to door at the Jackson houses in the Bronx. Their mission is to do house calls and offer free COVID-19 testing to NYCHA families that need it.

“People aren’t used to seeing these services in their homes. At first there is confusion but then they are grateful we are providing this,” said Marble.

“I’m testing them giving them reassurance if it’s urgent, go to the hospital. Many are on the fence about testing,” said Vidal.

Dr. Carl Marci who helps lead the states effort for testing families in NYCHA, says they have already ordered thousands of COVID-19 tests and are ready.

“We are serving a community that has been underserved with a public/private partnership,” said Marci.

The city and state will also distribute masks and gloves to residents as well as personal hand sanitizers to NYCHA senior buildings.

For the state testing, residents can go to GetReady.com.