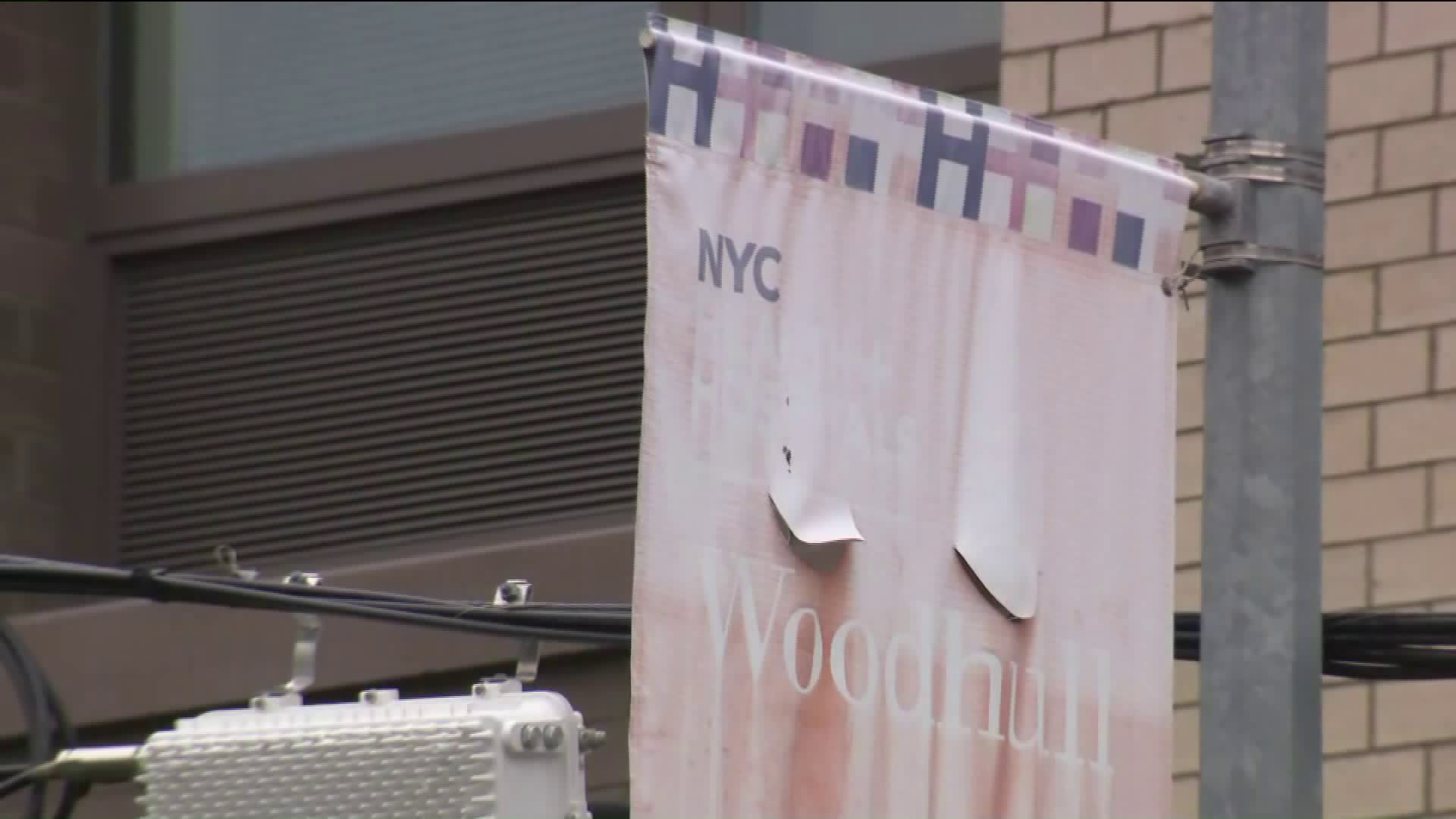 City council will look into the plan, too.

NEW YORK CITY — Friday, Mayor Bill De Blasio gave New Yorkers and the world a glimpse into how we might be able to get a lid on the coronavirus, allowing more people to live something closer to normal life.

A new team will handle the testing and contact tracing of coronavirus in New York City, called the Test and Trace Corps, a part of NYC Health + Hospitals.

"With every resource at our disposal, we are moving mountains to test and trace every New Yorker," said de Blasio. "COVID-19 has challenged us in ways we never thought possible, but it’s no match for the ingenuity of our city."

Positive tests would lead to the newly announced corps of workers to trace other people who'd been in contact with COVID-19-positive New Yorkers, and isolate them all.

It's very similar to something else.

And they've done it for years: for Ebola, MRSA, SARS, the measles.

But guess who was absent for the first time in memory from today's briefing? Barbot, or anyone from the health department.

When asked why, de Blasio said responsibility ultimately rests on his shoulders.

He replaced the health department's oversight for testing and tracing with the new entity, run by the city's Health and Hospitals agency.

It runs 86 hospitals and other facilities, but has been plagued with financial and management problems in the last decade.

The head of that group, though, said in a statement the new team will allow for more testing.

“Throughout the public health system’s pandemic response, our strategic planning and actions have been evidence-based, science driven and focused on providing high-quality care to our patients,” says NYC Health + Hospitals President and CEO Mitchell Katz, MD. “The Test and Trace Corps will allow us to expand testing capacity, trace the most vulnerable to serious impact of the virus, to improve on isolation for asymptomatic people, and strive to suppress outbreaks whenever they might arise.”