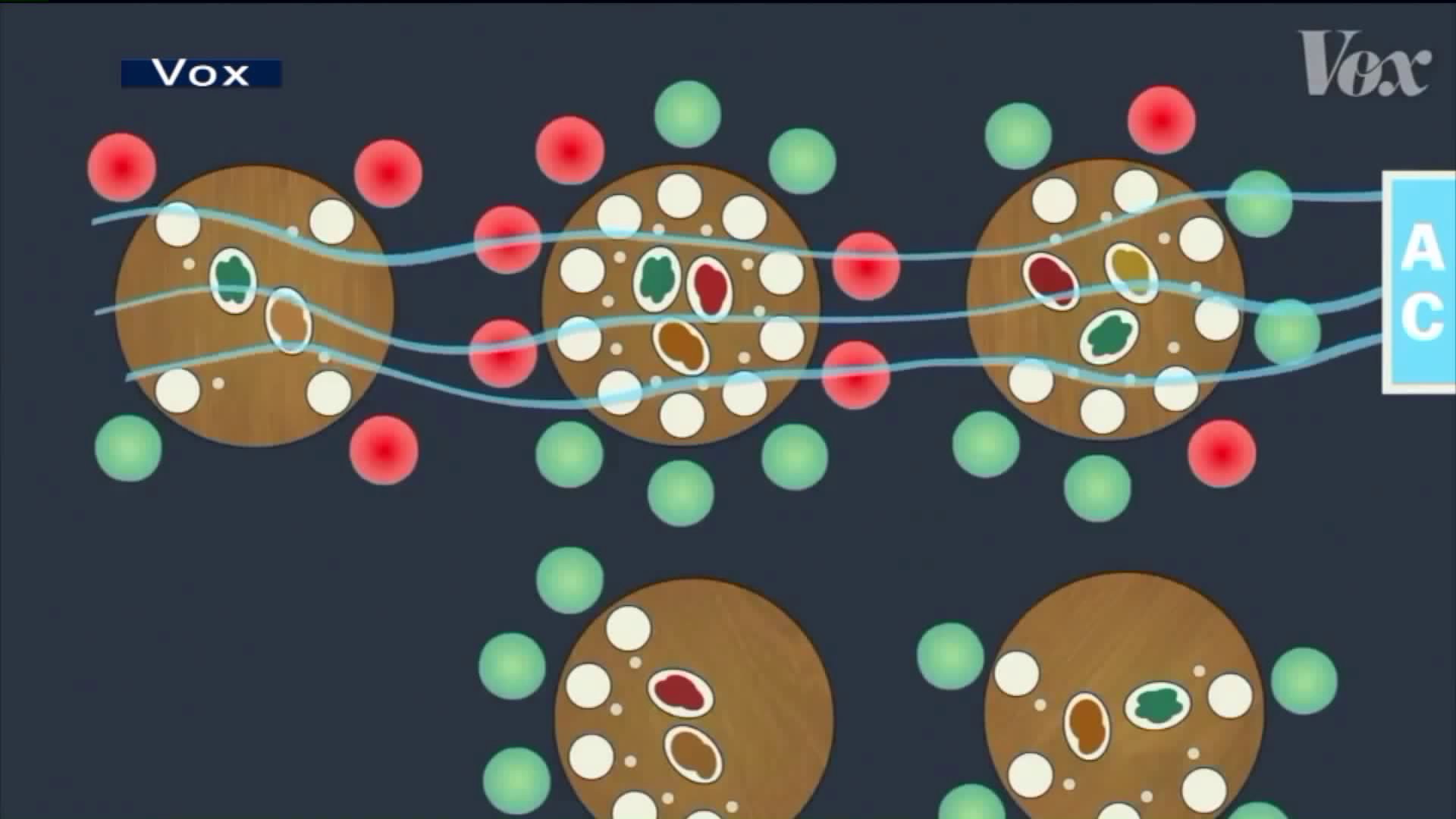 NEW JERSEY — A new case study shows how one infected diner spread coronavirus to others inside a restaurant in southern China.

Governor Phil Murphy held it up as an example on Monday of why he believes New Jersey is not ready for indoor dining.

"One infected diner at the middle table spread coronavirus to nine other diners at the tables to their left and right, including some seated as far as 14 feet away," Murphy said. "The common thread is all these diners were seated in a straight line from an air conditioner."

The state also named a restaurant recently charged with letting diners sit down inside.

Local authorities cited the owner of Cuban Pete’s, one of the most popular restaurants on Bloomfield Ave in Montclair, last Friday for violating the Governor's Executive Order when people were sat at tables inside.

Restaino said his restaurant was hosting a celebration outdoors with families and balloons when the rain came.

"All the kids and ladies and families came in," he said. "I have a 300-seat restaurant that’s empty. I mean, I feel I did the right thing by letting them sit down."

Restaino said running a restaurant at minimal capacity puts owners in a vice because they've still got big bills to pay.

"I can’t run a restaurant half in and half out," he said. "So either you give it to us or don't give it to us," Restaino said. "Or lets go back to the way we used to do it, take out and delivery, until the vaccine comes."

No date has been given on when restaurants can fully reopen for indoor dining in New Jersey.