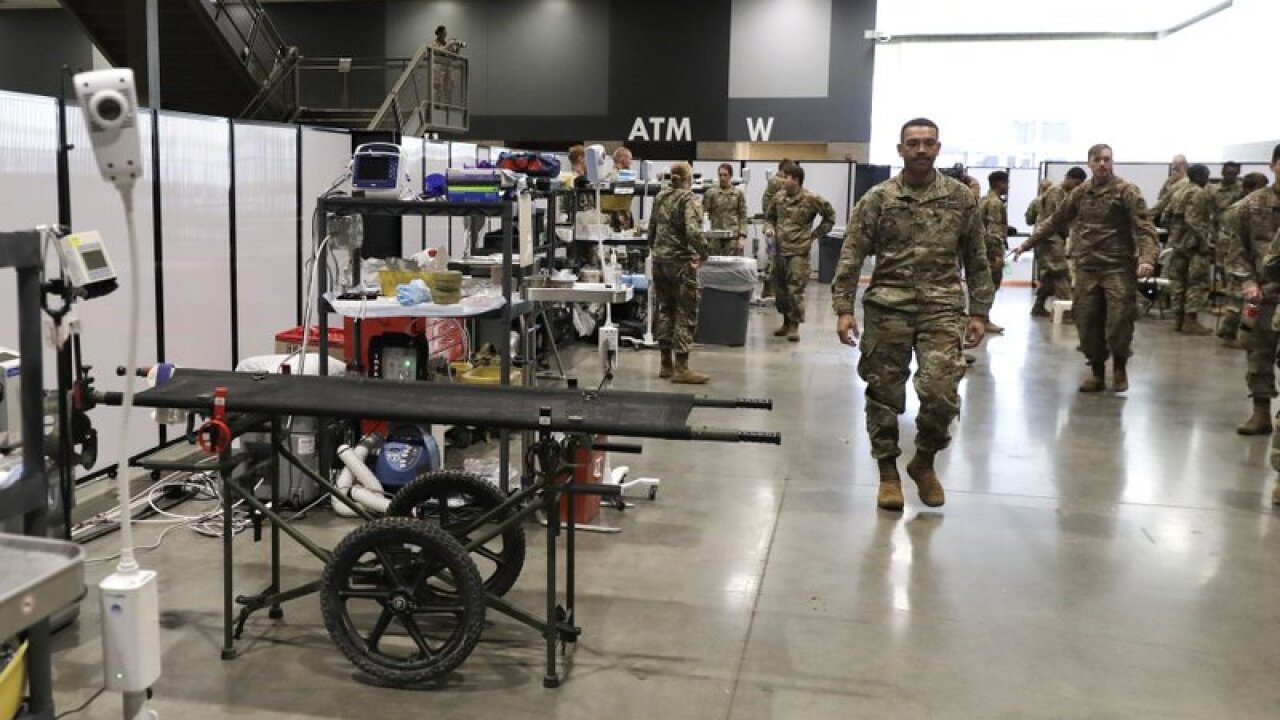 SACRAMENTO, Calif. — The California National Guard is flying ventilators to New York, New Jersey and Illinois as part of an effort to help other states manage a crush or coronavirus hospitalizations.

Gov. Gavin Newsom said the three states are getting some of California's ventilators a day after he announced the state would lend 500 to states in need.

A spokesman for the Federal Emergency Management Agency says the rest of the state's machines will go to Maryland, Delaware, Nevada and the District of Columbia.

The list of states is slightly different than the states Vice President Mike Pence listed Monday.