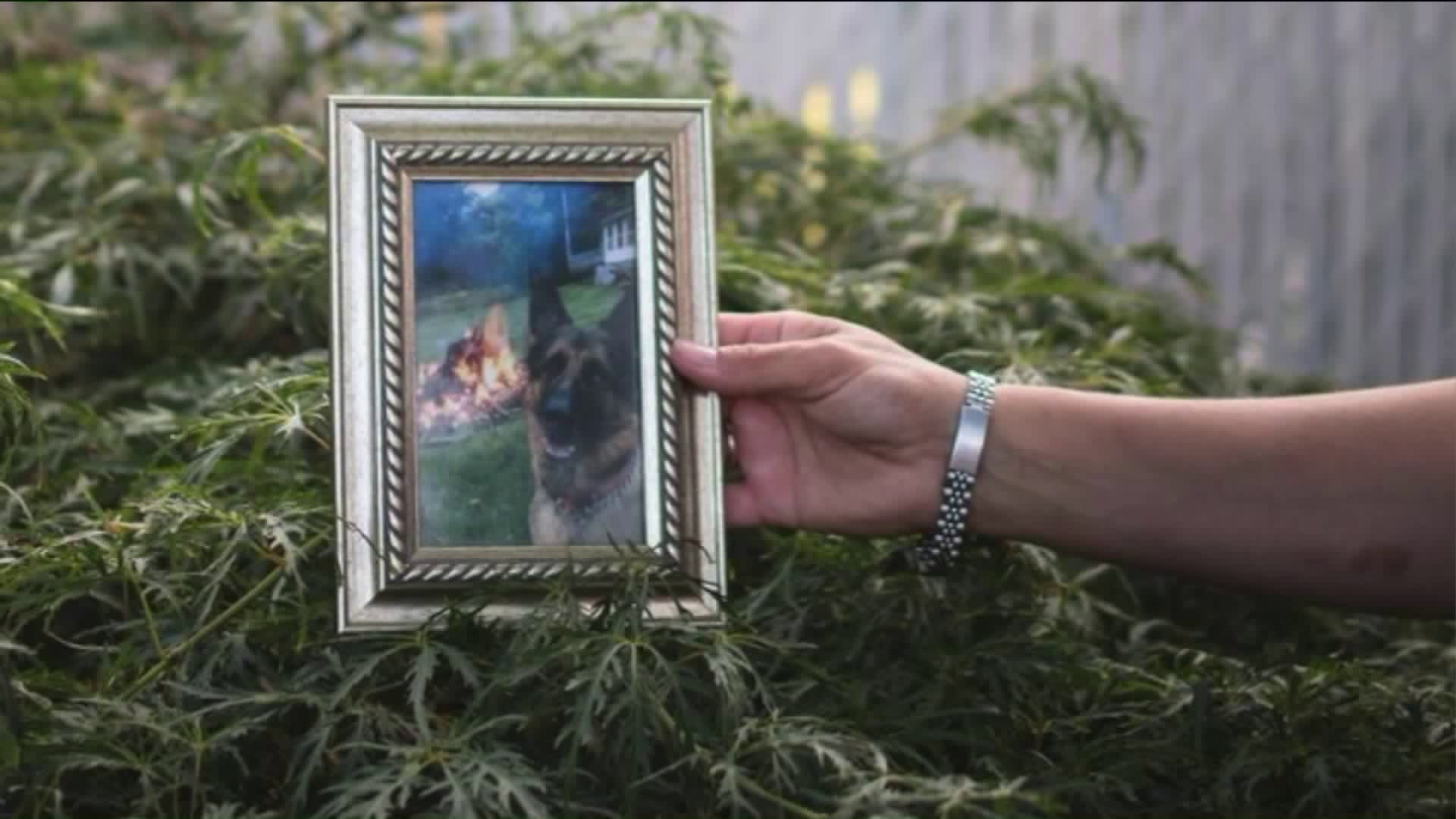 Buddy, the first dog to test positive for novel coronavirus in the United States, has died, according to a report (Image: Nat Geo).

STATEN ISLAND — Buddy, the first dog to test positive for novel coronavirus in the United States, has died, according to a report.

He had just turned 7 years old, his owner said, and was a very friendly dog clocking in at 120 pounds.

Robert Mahoney, Buddy's owner, said his dog appeared perfectly healthy and playful until mid-April, the height of the COVID-19 chaos in New York.

Buddy had somewhat similar symptoms: mucus coming out oh his nose, lethargy and loss off appetite.

The Mahoneys visited numerous vets before they could get Buddy a coronavirus test.

He had several other tests, and x-rays showed he had inflamed lungs and an inflamed heart.

The Staten Island German shepherd finally tested positive for COVID-19 on June 1, just weeks after be began struggling to breathe. He died on July 11.

Lab results on the day of Buddy's death showed he had lymphoma. It's not clear if that made him more vulnerable to COVID-19.

According to National Geographic, lymphoma was considered the cause of his symptoms. But Mahoney wants to use Buddy's story to encourage health officials to issue protocols and show more concern for pets with COVID-19 symptoms.

Less than two dozen animals across the country have tested positive for COVID-19, according to public health records.