Brooklyn woman, pregnant while on ventilator with COVID-19, survives and delivers healthy baby 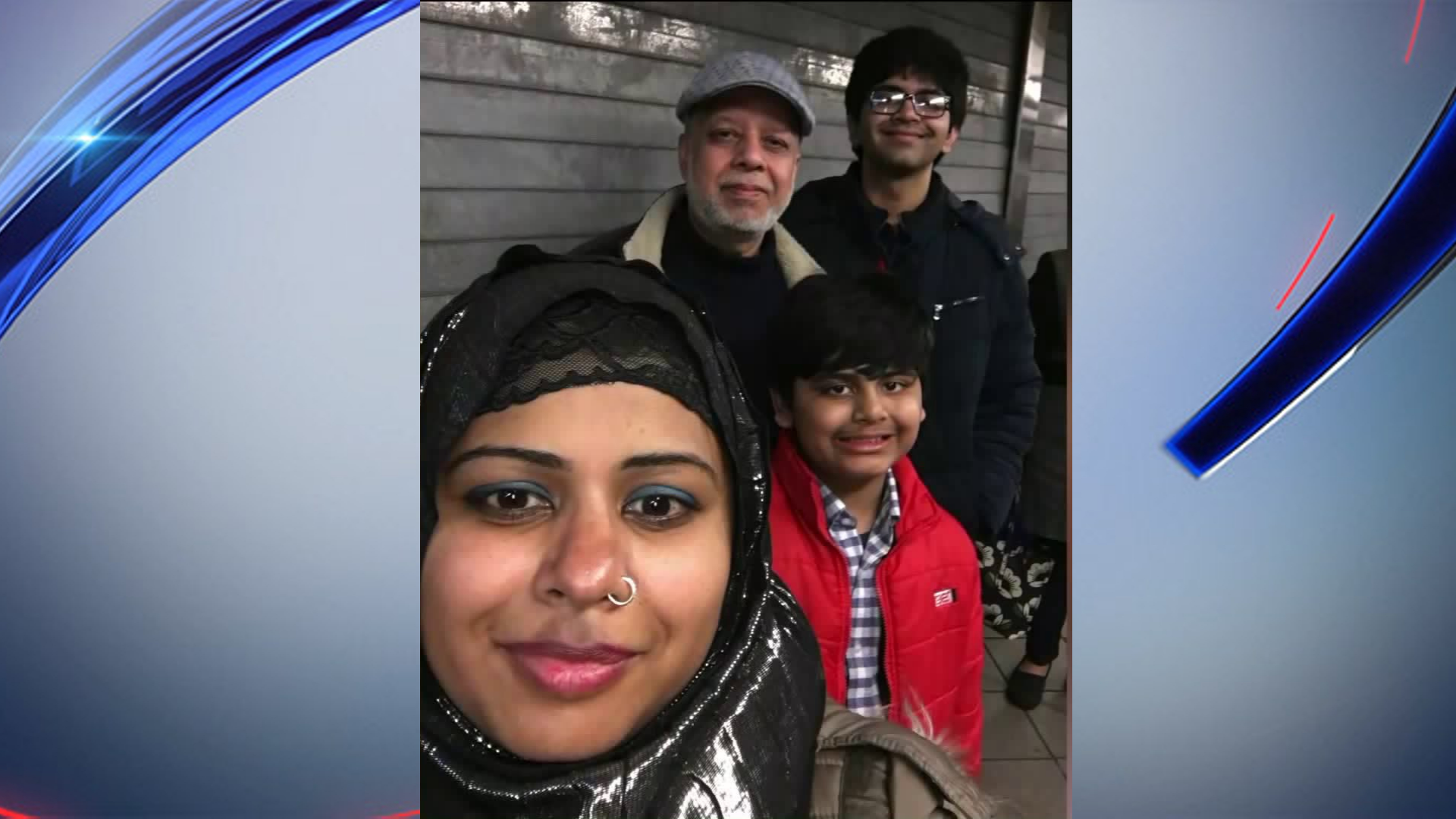 Doctors are calling what happened to Tasnim Shaheen a miracle.

JAMAICA, Queens — Doctors are calling what happened to Tasnim Shaheen a miracle.

The Brooklyn mother was pregnant with her third child when she contracted COVID-19 while six months along. She became critical and went on a ventilator for more than a month. It was unclear if she or her baby would survive.

Doctors and her family never gave up hope.

“I don’t have pain but sometimes feel very weak," said Shaheen from Jamaica Hospital, where she spoke to PIX11 Newswith her husband by her side Saturday, just weeks after waking up from an induced coma.

“I was thinking I was sleeping, didn’t realize time went by, nothing.”

When she was taken in, her prognosis was very grim.

She was on a ventilator for 32-days.

“My heart is broken at that time,” said Shaheen's husband Shahnewaz. Then came even more devastating news for her Shahnewaz and Tasnim's two teenage sons.

“One doctor called me tell me we have to get ready to take out baby, we don’t know if she will survive or not.”

It was going to be a tough task to deliver her baby girl, while still breathing through a respirator.

“We were thinking maybe if we delivered her, mom could use the energy and resources use to fight her own infection,” said Dr. Ram.

Through what they call lots of prayers, dedicated doctors and Tasnim’s will to survive, it worked and baby Reeda came into the world.

“The baby came out kicking and screaming,” said Dr. Ram.

A few days later Tasnim was able to breathe on her own.

“It was against the odds," said Dr. Ram. "I didn’t think this would happen.”

Tasnim still has some trouble walking, talking and swallowing, but during this holy month of Ramadan, she is so very grateful she and baby Reeda are alive.

“Its a miracle,” she said. “I tell people who’s loved ones are in the hospital, don’t give up hope.”

Tasnim is expected to be released from Jamaica Hospital Monday and will continue physical therapy at home. As for Reeda, she has to be here a little longer but doctors say she is healthy and expected to be just fine.