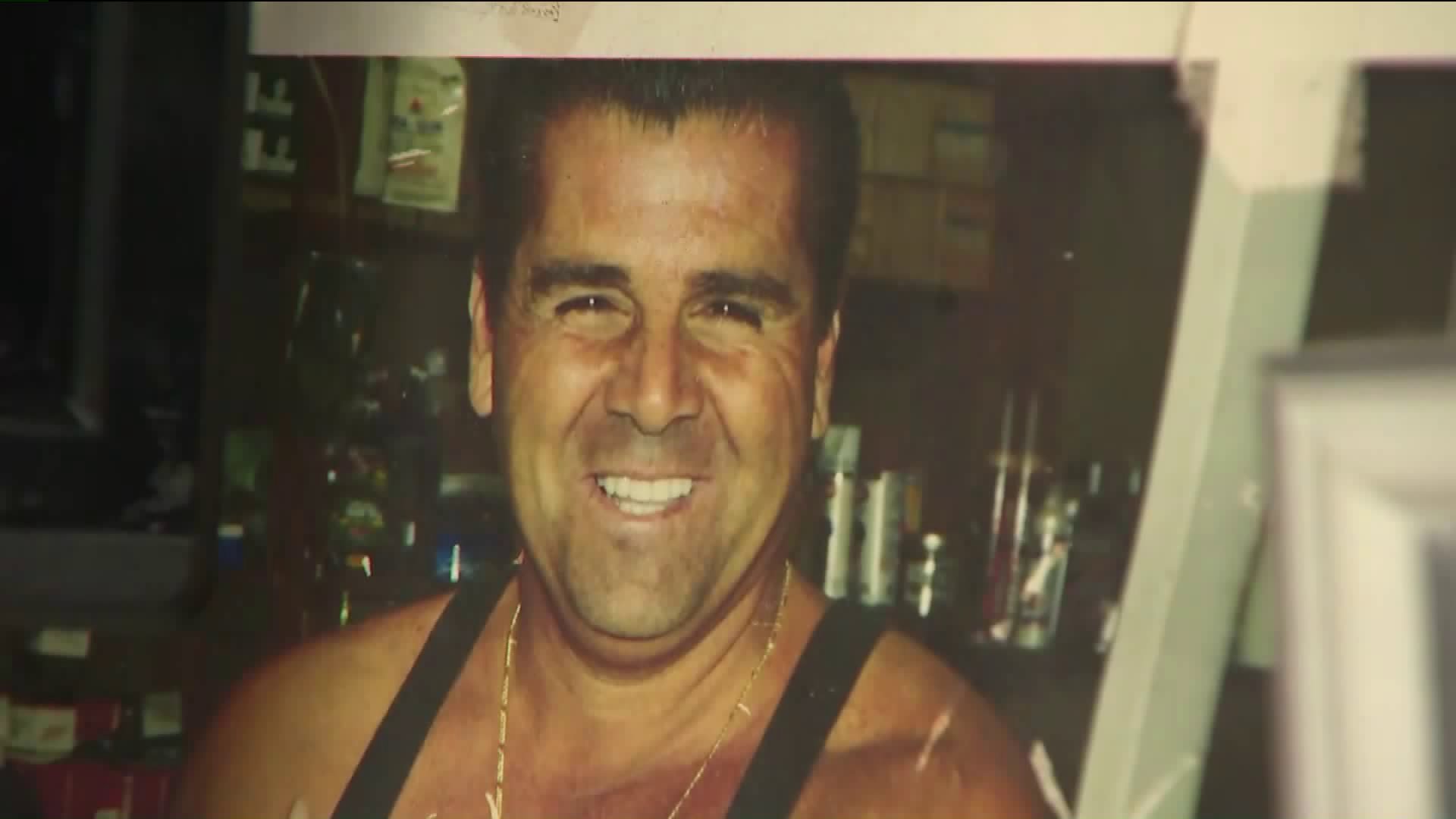 One landlord's tenants breathed sighs of relief this month: their landlord had waived rent for April.

EAST WILLIAMSBURG, Brooklyn — One landlord's tenants breathed sighs of relief this month: their landlord had waived rent for April.

Landlord Mario Salerno posted the news in the lobby of the 18 buildings he owns in Williamsburg.

"Due to the recent pandemic I am waiving rent for the month of April 2020," the signs read.

Mollner said she'll be able to use some of April's rent money to pay off some other bills.

Some longtime tenants were not surprised.

"He’s the salt of the earth,” Robin Simmonds, another laid off tenant, said. “He’s a down to earth, loving, friendly guy."

Many say Salerno's one of the nicest people out there.

One tenant wrote a thank you message in an apartment window. Messages are scrawled across it in green, red, orange and yellow: "BK will be ok," "Team Salerno," "# Super Mario" and "Thank You."

Salerno lives on Long Island. Six days a week, he can be spotted working at Salerno's Gas Station and Auto Body Shop.

“Mario Salerno is a man sent from heaven,” Nigel Raghoonanan, the super for his 18 buildings, told PIX11 News. “The amount of things he does for the neighborhood and for the people it’s incredible."