Bronx warehouse party with over 550 people busted on Halloween: officials 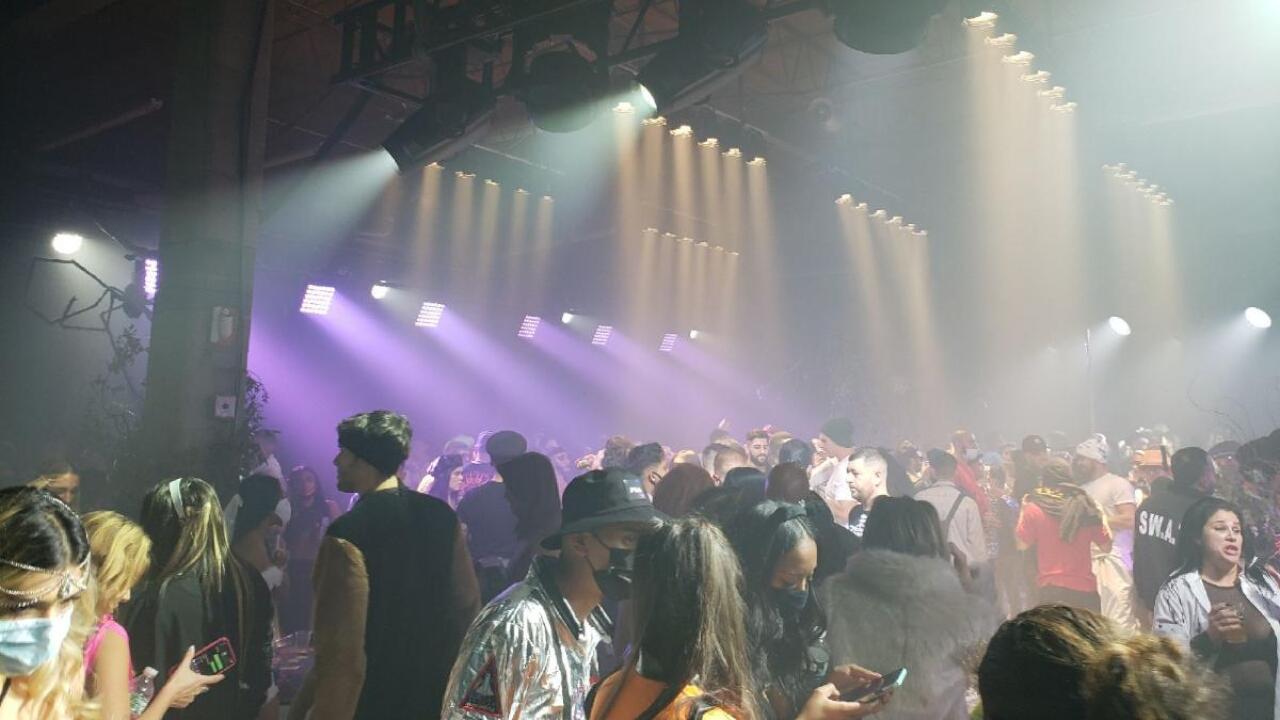 NYC Sheriff's Office
More than 550 people were packed into a warehouse party in the Bronx early on Nov. 1, 2020, despite COVID-19 rules, officials said. 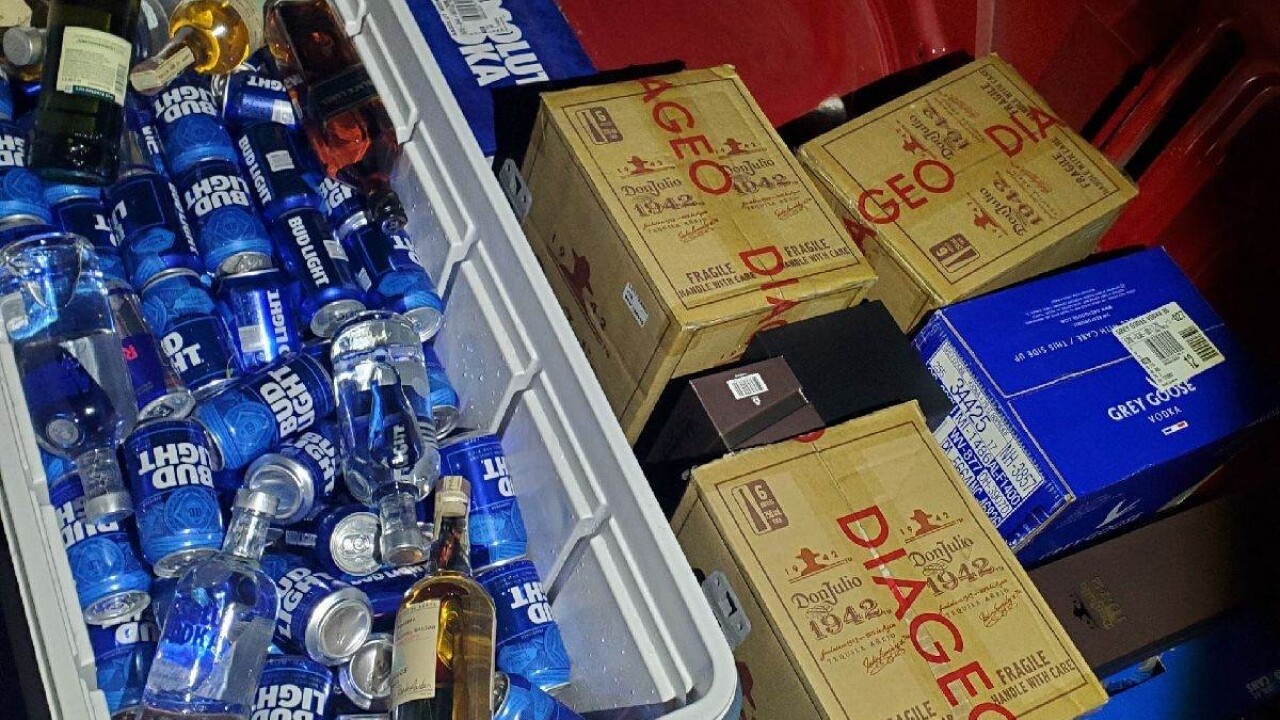 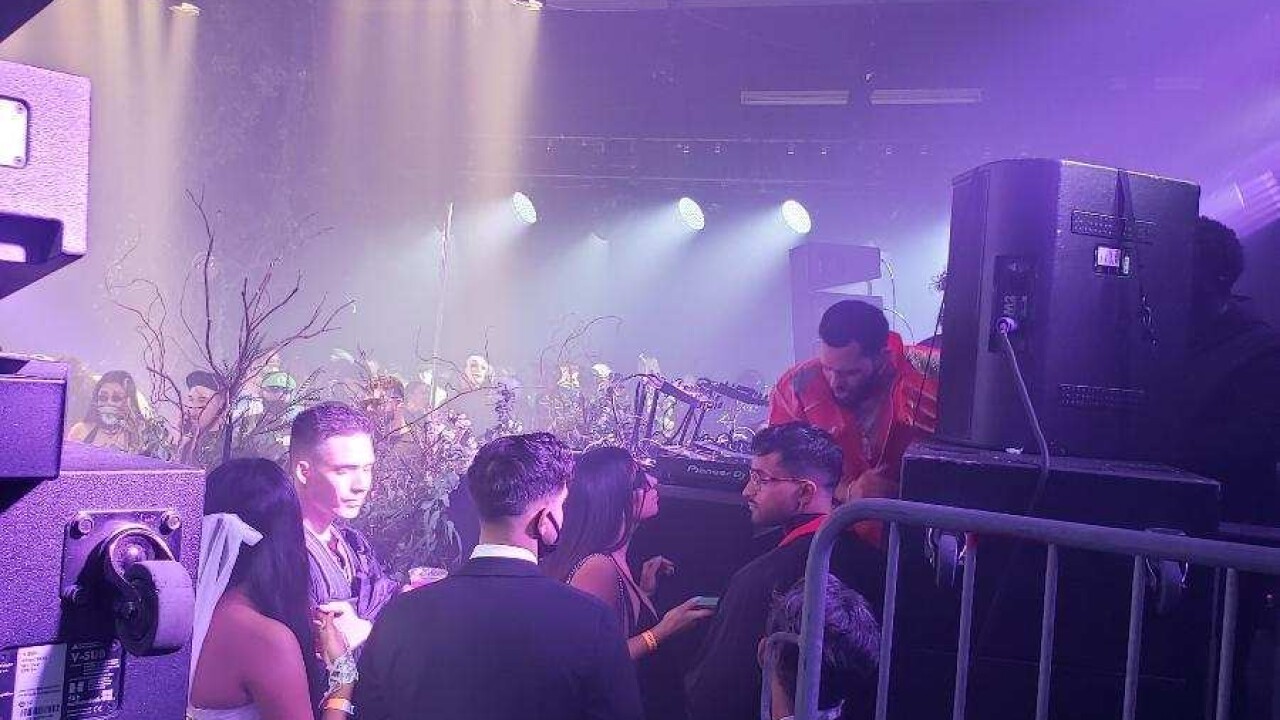 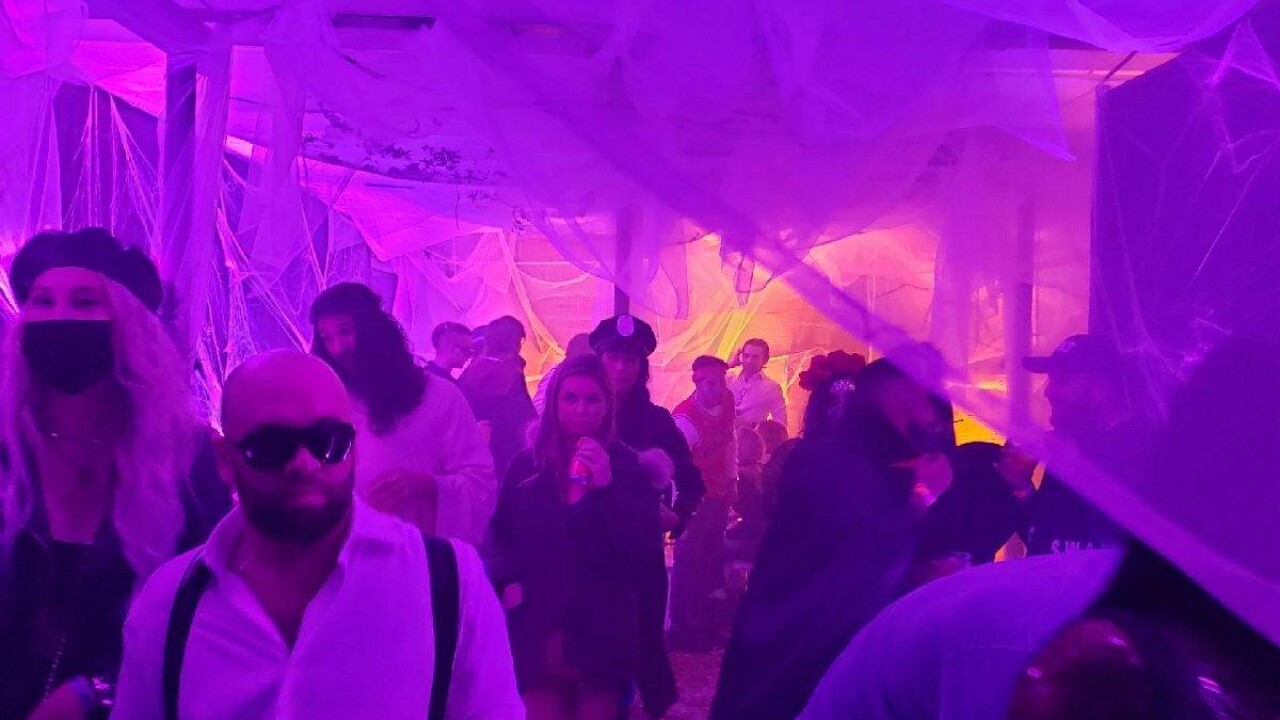 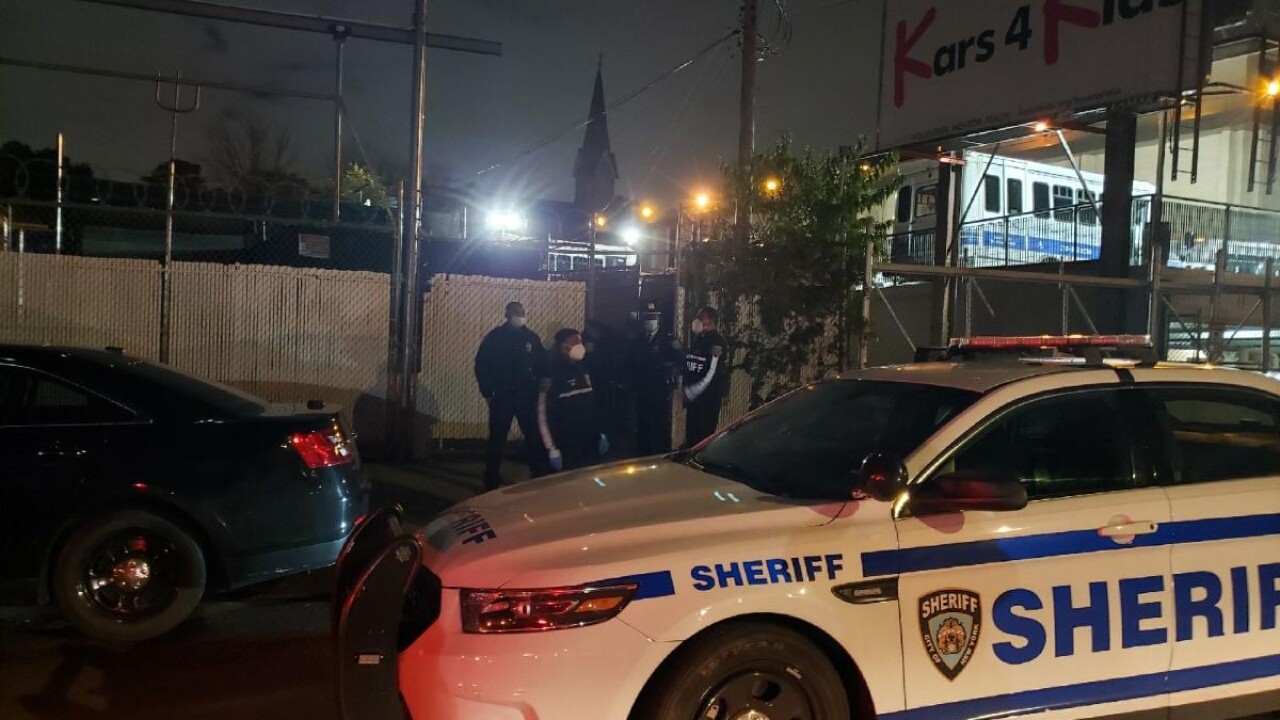 Sheriff Joseph Fucito and his deputies were conducting surveillance at the location on Seabury Avenue, near Westchester Square, after getting a tip and watched as dozens of people dressed in Halloween costumes used a rear entrance to the building at 1445 Commerce Ave.

The deputy sheriffs heard loud music from inside the warehouse and made their move.

They ordered the location closed at 1:25 a.m. Sunday after finding two DJs in action at the crowded party, a large “walk up” bar, multiple bathrooms, and a food truck that was set up in the loading dock.

Photos of the party show a massive crowd of people, many of whom are not wearing masks, inside the warehouse drinking, dancing and not keeping a social distance.

The deputies said large amounts of alcohol were found at the bar and in storage locations.

The location was not licensed by the New York State Liquor Authority to serve or store any type of alcoholic beverages, officials said.

Twenty-one people associated with organizing the party were arrested but released after receiving criminal court appearance tickets and civil summonses.

One business was also charged with failure to comply with the NYC Health Code, failure to protect health and safety, and various Alcoholic Beverage Control laws.

City officials have urged residents to avoid large gatherings and follow social distancing rules this Halloween weekend as the coronavirus pandemic continues to rage across the state and country.