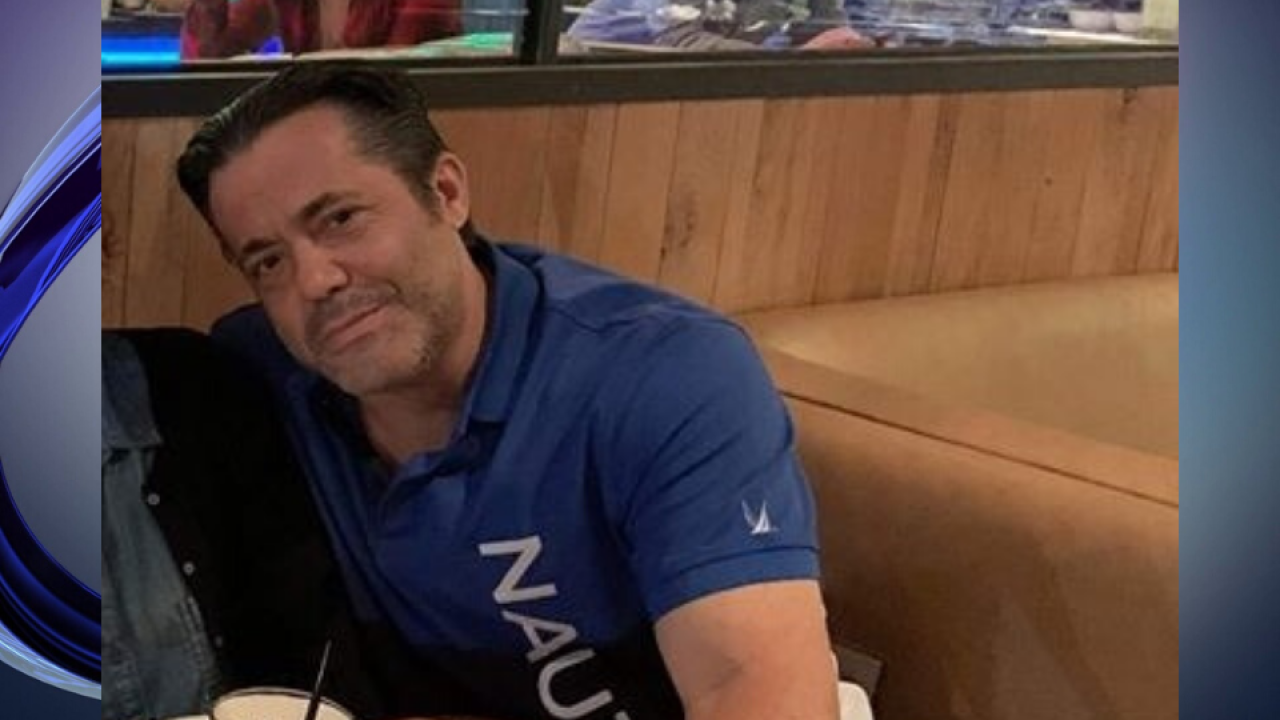 PS 55 Principal Luis Torres viewed Behrbom as a brother. Torres said Behrbom was an amazing father who wanted his students to have the same resources his own children had.

"We talked about starting a baseball program in the neighborhood, " Torres said. "As soon as he entered the school building in the mornings, he would go to the gym and blast old hip-hop music because it was a way for all of us to bond. He was a 'give you the shirt off his back' type of person, and it’s such a loss to our community.”

His death was also mourned by United Federation of Teachers President Michael Mulgrew.

"Our hearts go out to all of his family, loved ones, friends and colleagues," Mulgrew said.

A GoFundMe launched to help Behrbom's family has raised more than $45,000.

"He was one of the kindest persons I've ever met," the GoFuneMe organizers wrote. "I pray for strength for his family. Anyone who knew David Behrbom knows what I'm talking about."