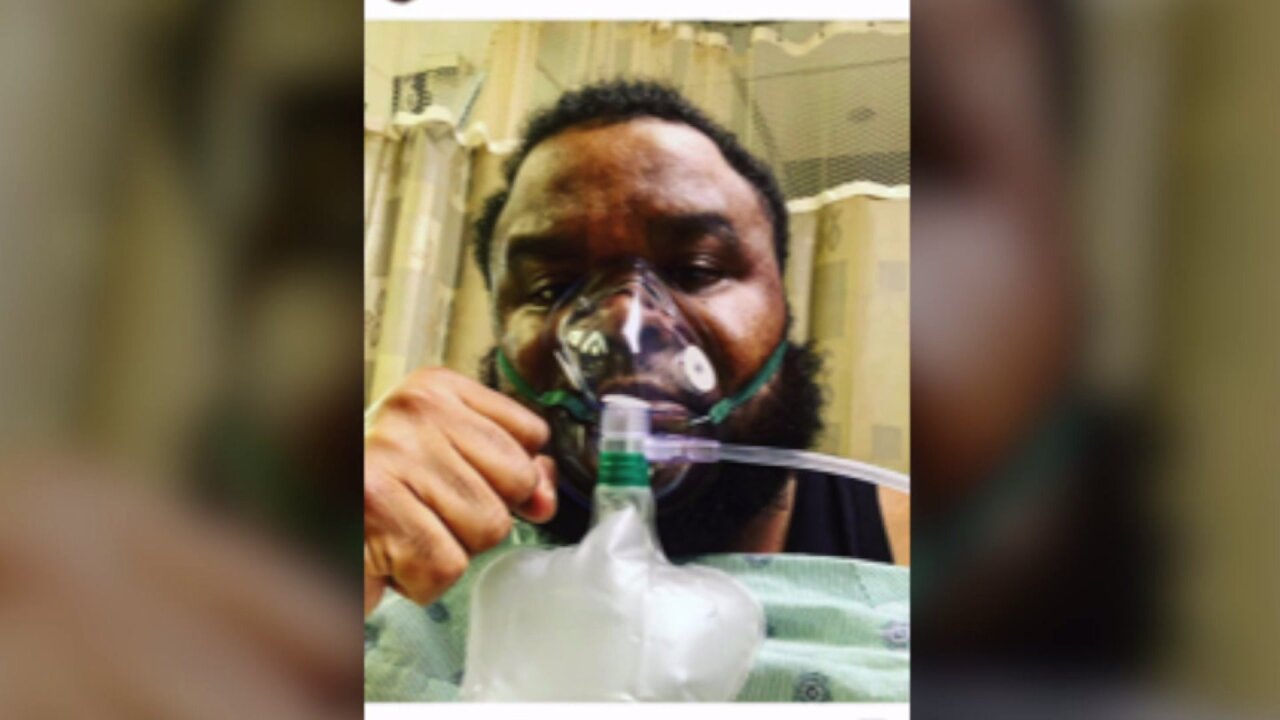 THE BRONX — Bronx rapper Fred the Godson died Thursday after contracting COVID-19, according to multiple reports.

PIX11 News profiled Fred as he battled the virus at Mt. Sinai Hospital. The popular rapper was known for songs including "Toast To That" with Jadakiss and "DOVES FLY" featuring Pusha T.

Fred's wife Leeann Jemmott said doctors told her that when her husband was first admitted into the hospital, he had an uphill battle to get better. But she said her husband had always been a fighter. She said it’s his love for his family and his fans that were saving him.