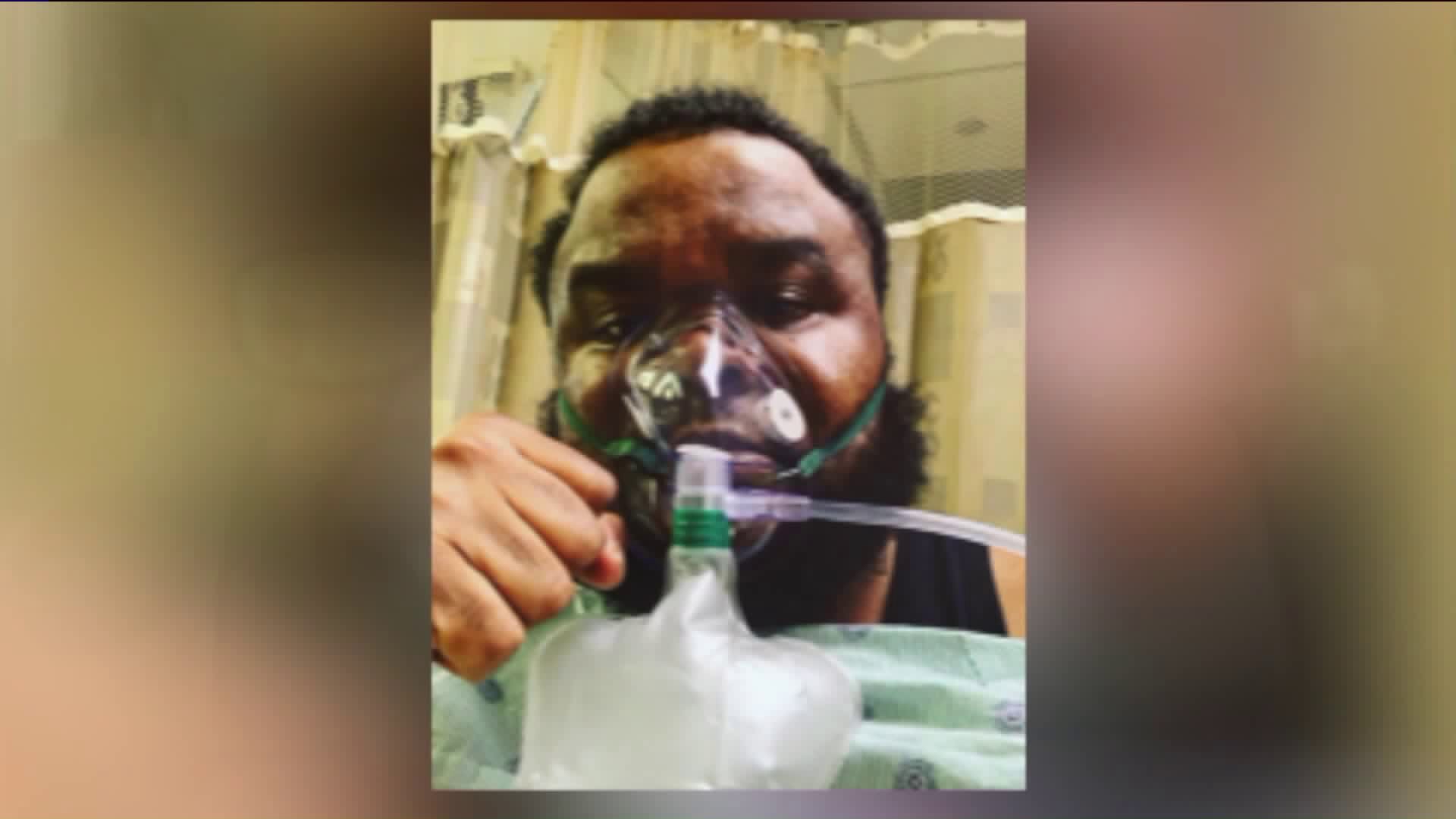 Bronx rapper Fred the Godson has been in the hospital battling COVID-19.

THE BRONX — Fred the Godson, a staple of New York hip hop, is battling coronavirus at Montefiore Hospital.

The popular rapper, with songs including "Toast To That" with Jadakiss and "DOVES FLY" featuring Pusha T, posted picture of himself on Instagram Thursday from inside the hospital.

PIX11 News spoke to his wife, Leeann Jemmott, on Friday afternoon just moments after she got some very good news from the doctor.

Jemmott said doctors told her that when her husband was first admitted into the hospital, he had an uphill battle to get better. But she said her husband had always been a fighter. She said it’s his love for his family and his fans that is saving him right now.

Jemmott said she is grateful for all the messages of support on social media.