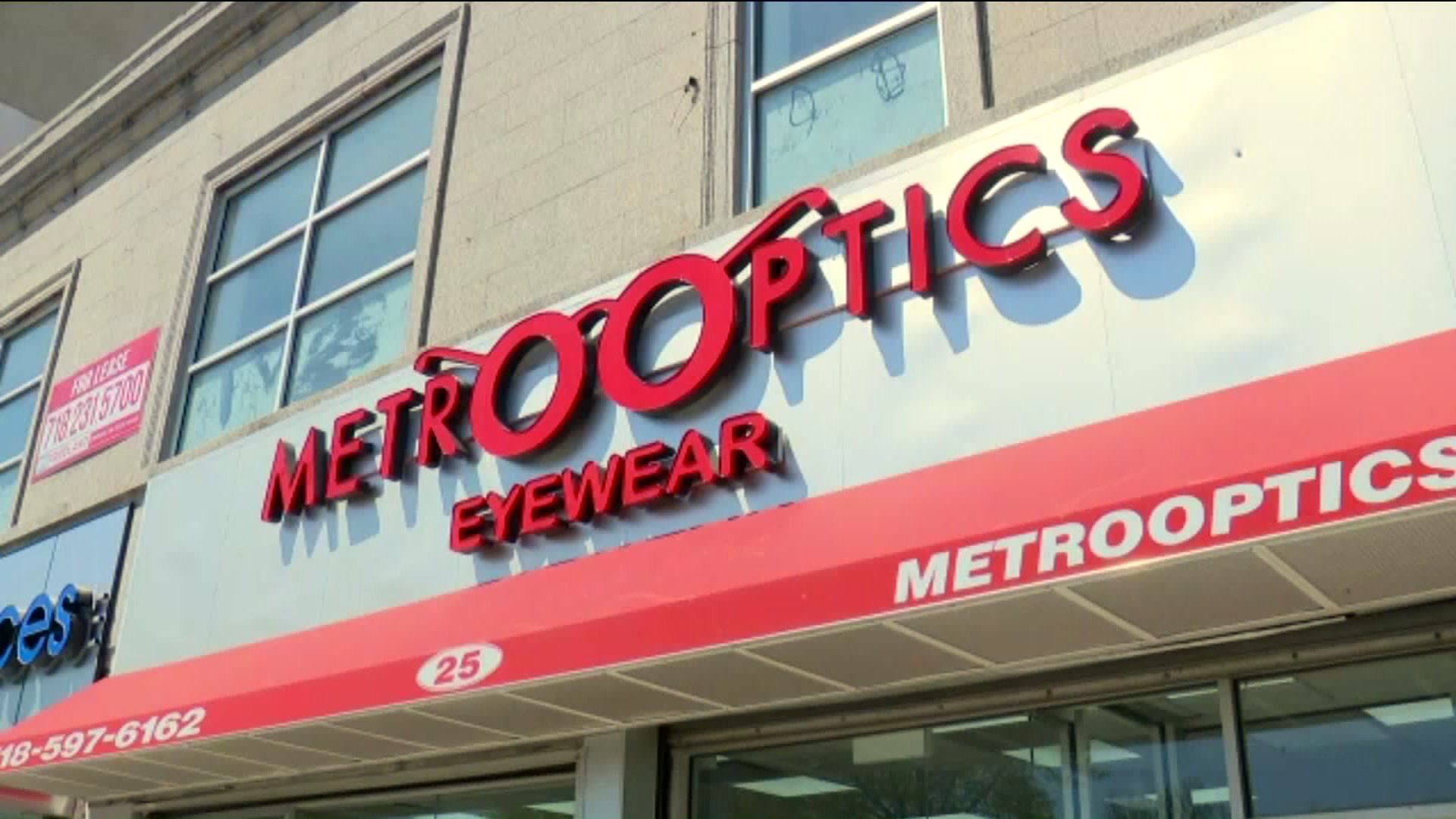 A business owner in the Bronx has bounced back and reopened nearly all of his stores despite the COVID-19 pandemic.

He has been doing business in the Bronx for 42 years and said, like so many other small businesses, COVID-19 almost took him out financially.

He made the painful decision on March 19 to close four out of his five stores.

However, Bonizio decided to keep paying his 56 employees — and it cost him.

He also had to borrow $250,000 from his life insurance policy to stay afloat. Bonizio eventually received federal help through the Paycheck Protection Program to keep going.

The demand for eye care was so great, he said, that he ended up reopening one shop per week. Now, four out of five of his stores are open.

But operations are completely different, from the exam room to the waiting room.

“You can see everyone is six feet away; patients are separated,” said Bonizio.

Customers like Clarrisa Santos, a nurse manager of a Bronx nursing home, are happy to find the store open.

“I was very happy he was open. I picked out new glasses because the ones I’m wearing are 15 years old,” said Santos.

Social media was crucial to communicating with his customers, Bonizio said. His Instagram is filled with pictures of his doctors, covered from head to toe with personal protective equipment, and ready to give exams.

“You have to stand up and be the business you were before all this started,” said Bonizio.