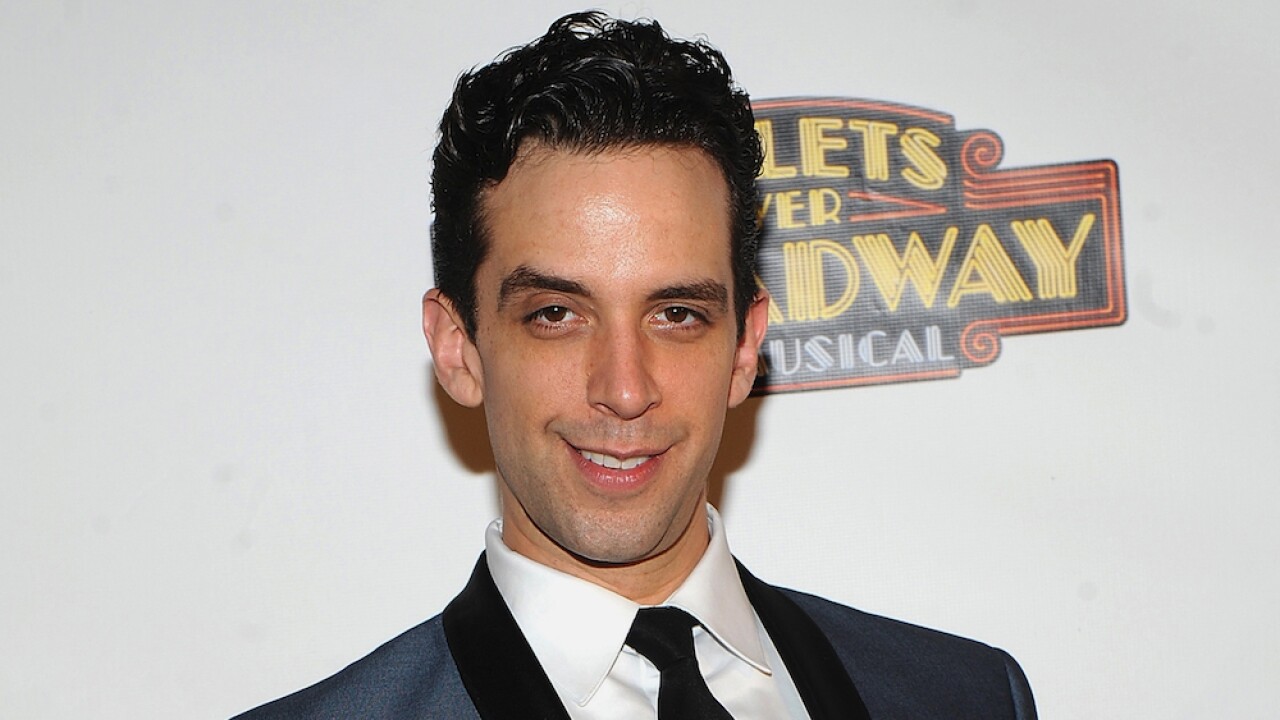 Brad Barket/Brad Barket/Invision/AP
In this April 10, 2014 file photo, actor Nick Cordero attends the after party for the opening night of &quot;Bullets Over Broadway&quot; in New York. The Tony Award-nominated actor who specialized in playing tough guys on Broadway in such shows as “Waitress,” “A Bronx Tale” and “Bullets Over Broadway,” will have his right leg amputated due to complications of coronavirus. (Photo by Brad Barket/Invision/AP, File)

NEW YORK — The wife of Tony Award-nominated actor Nick Cordero says the Broadway star is awake after being in a coma since late March from COVID-19 complications.

Kloots said Cordero's doctor gave her the okay to announce the news, adding "Nick is so weak right now that even opening his eyes, closing his eyes, takes all of his energy. But he is awake."

The positive update comes nearly a month after Cordero's leg had to be amputated in April while he was hospitalized for coronavirus complications.

Cordero had been treated with blood thinners to help with clotting in his leg, but his doctors had to stop the treatment because it was causing internal bleeding.

Cordero entered the intensive care unit at Cedars-Sinai Medical Center in Los Angeles on March 31 and has been on a ventilator and unconscious.

The actor is known for roles on Broadway in shows such as “Bullets Over Broadway,” “Waitress” and “A Bronx Tale.”