Broadway star Nick Cordero has leg amputation due to virus 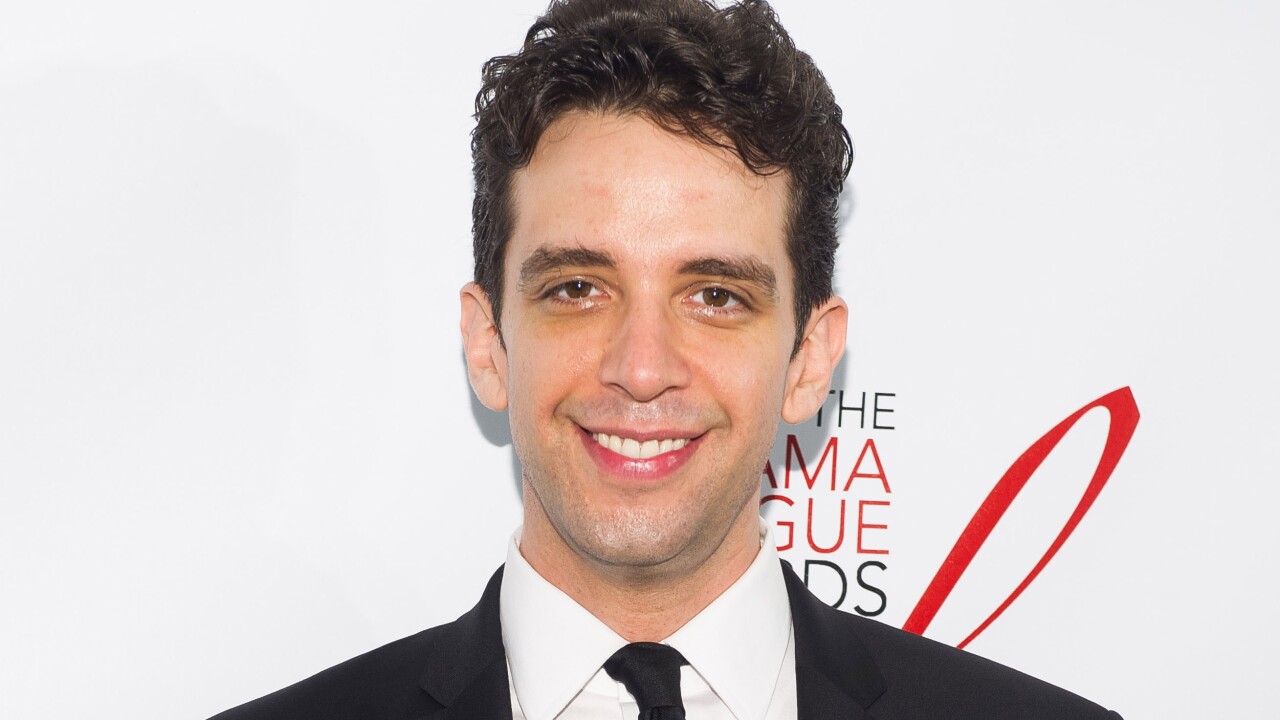 NEW YORK — The wife of Tony Award-nominated actor Nick Cordero said her husband has had his right leg amputated after suffering complications from the coronavirus.

Amanda Kloots on Instagram wrote late Saturday that Cordero “made it out of surgery alive and is headed to his room to rest and recover.”

Cordero had been treated with blood thinners to help with clotting in his leg, but his doctors had to stop the treatment because it was causing internal bleeding.

Cordero entered the intensive care unit at Cedars-Sinai Medical Center in Los Angeles on March 31 and has been on a ventilator and unconscious.

He's had roles on Broadway in “Bullets Over Broadway,” “Waitress” and “A Bronx Tale.”