Broadway redefines itself during pause with fundraisers 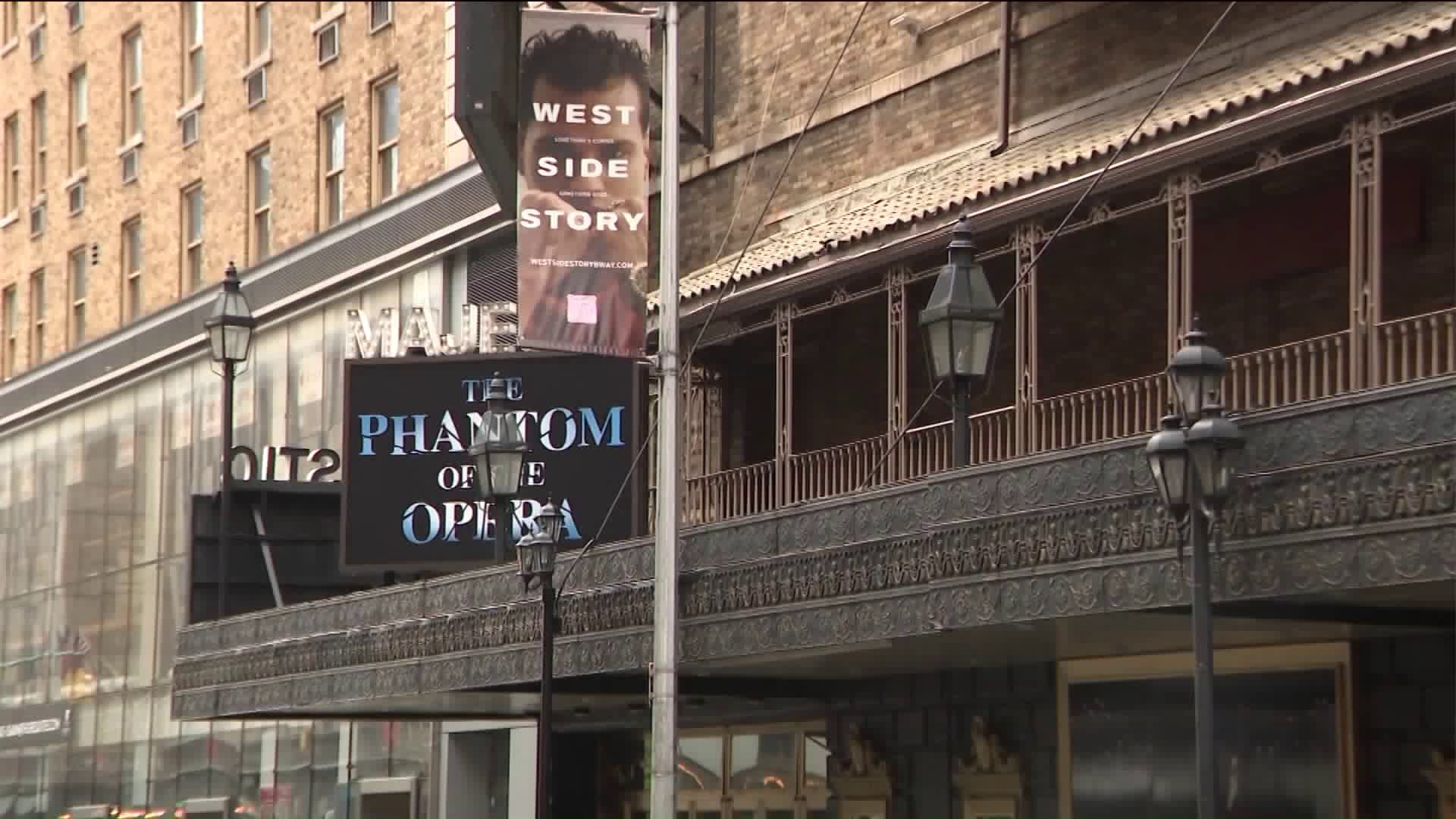 Over 100,000 saw it online Sunday night with close to two million views on YouTube and Facebook the days following, raising more than $400,000 for the nonprofit A-Step, which stands for “artists striving to end poverty.”

“The fact that we were able to expose that many people to Sondheim is really exciting for this Broadway nerd,” Paul Wontorek, the director of the Broadway.com tribute, told PIX11 News. “And it keeps growing. It was the Number three trending video the morning after. Nothing Broadway-related or Sondheim-related has ever been that high,” he added.

With theaters shuttered in this pandemic pause, actors are finding a larger audience as they raises money for other causes as well. We saw as 14 members of Sing Street did a Facebook Live benefit to raise money for first responders, while Daveed Diggs, from the original Hamilton cast, recently performed in the 24-hour Plays First Ever Viral Musicals.

In this pause, Diggs is promoting "Snowpiercer" and also writing a "Blindspotting" TV series, all virtually.

“In a lot of ways it streamlines the process. We come together for notes and then everybody goes off and writes,” Diggs told PIX11 News.

Andrew Lloyd Webber‘s Phantom of the Opera was one of the first Broadway shows to offer free live streaming for a limited time, but going forward, more and more Broadway shows will be streamed, often with the fundraising component, on Broadway On Demand.

Next week, look for the free live stream of the the premiere and cast party of Jane Austen’s "Emma" on May 6.