Broadway performer's pandemic pivot: A clothing line with a purpose 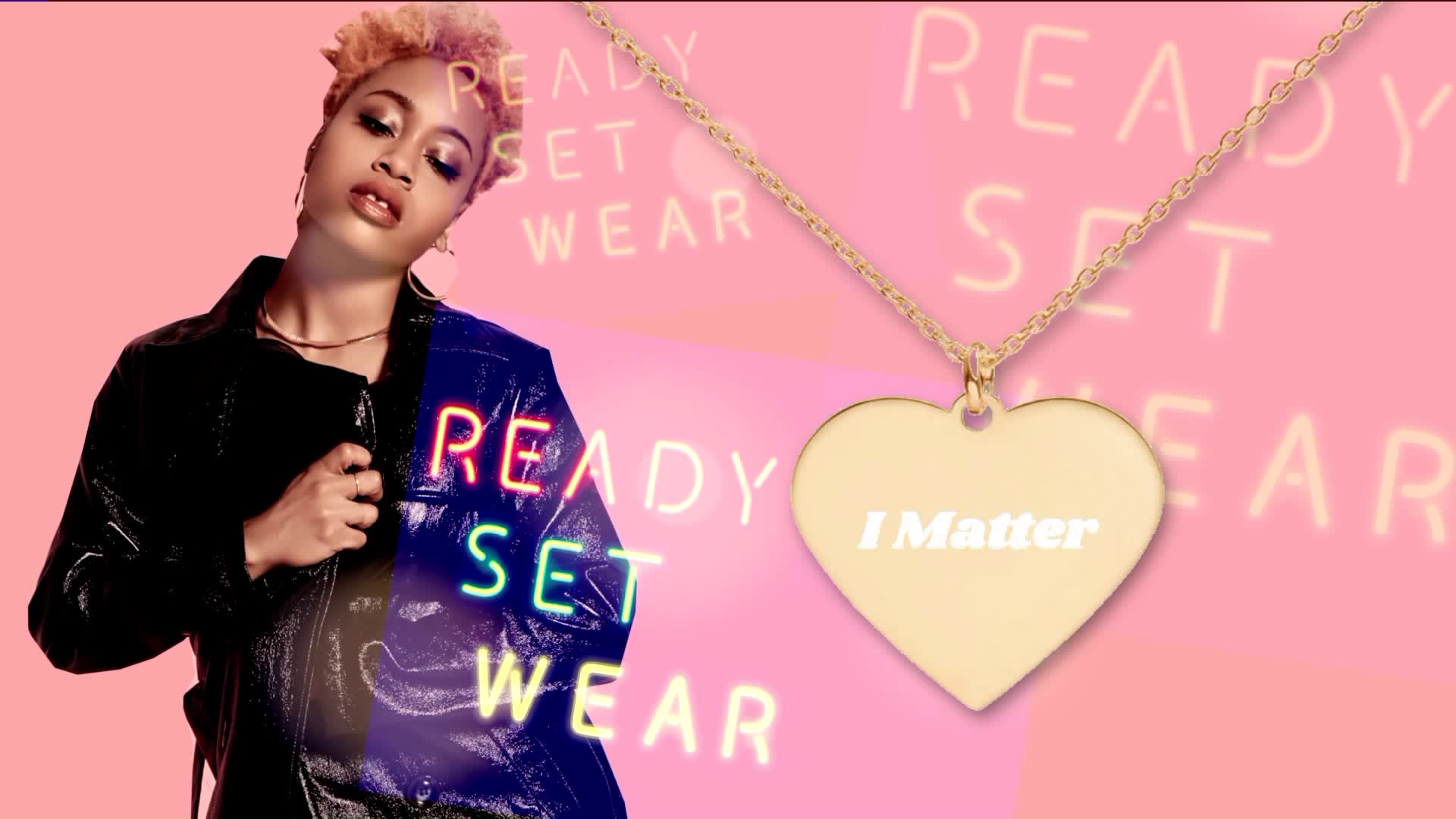 With the lights dimmed on Broadway until next year due to COVID-19, singer and actress Tamika Lawrence pivoted to her other passions: fashion and activism. She told Dan Mannarino all about starting ReadySetWear, a line of "conscious" clothing and accessories.

NEW YORK — Tamika Lawrence has a powerful voice. It's no wonder she is a singer, actress and Broadway star.

However, when the pandemic hit, the theater lights went dark for much longer than anyone expected.

"We were told it was going to be for four weeks," said Lawrence. "It's since extended to now and into next year."

With such an uncertain future, Lawrence had to pivot quickly to earn an income. That's when her mother reminded her of a passion she had ever since she was a young girl.

With nothing but time on her hands like so many, Lawrence worked day and night as a one-woman team to form her very own clothing line. It's called "Ready. Set. Wear Apparel," describing it as a line of conscious clothing.

"Conscious clothing means that when you wear something, you are conscious about where it comes from and its meaning," described Lawrence.

"So, everything that I make, I want there to be either a conscious or sort of underlying message that reminds people that we have to be aware of the world that we are living in."

Each piece of clothing or jewelry has an underlying message, but Lawrence said it is not just about politics. It's about representation.

"So because we've been having to play this game for so long, I wanted to make a piece of jewelry that reminds us that who we are, as people matter, and it's past politics, it is our human right to live and be ourselves in the space that we occupy."

You can find her line currently sold on Etsy. Click here to view her products.