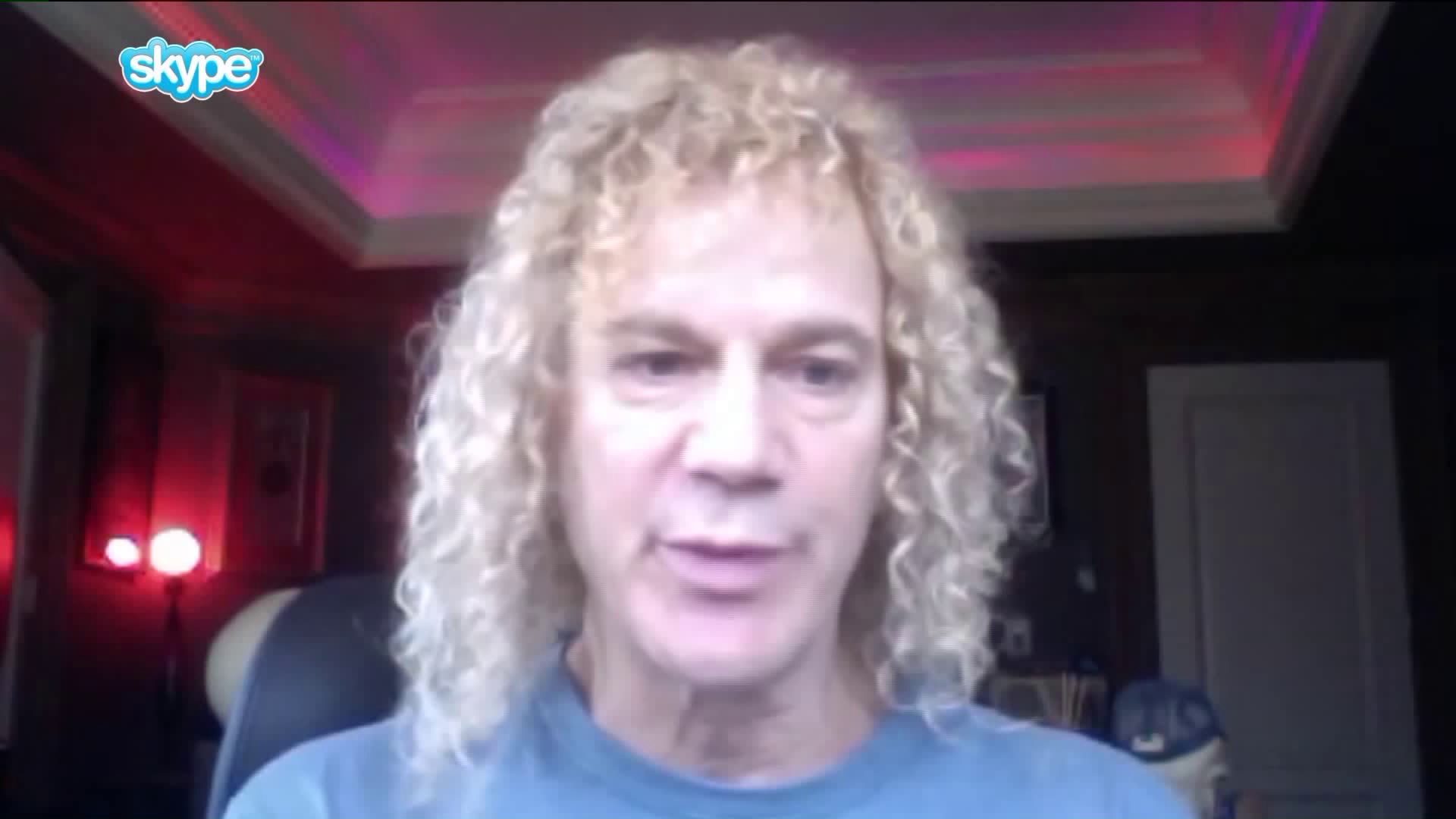 The Grammy winner, Rock and Roll Hall of Famer and Tony Award-winning composer battled the virus for five long weeks.

Bryan first felt the onset of symptoms March 15, while he was working on Broadway on ”Diana,” a new musical about the life of the princess.

When the severe flu-like symptoms did not subside, he went to get tested and his doctor told him he was positive. Almost immediately, he went public with his diagnosis.

”People were like, it’s brave of you to say it,” said Bryan. “I really took inspiration from my musical, from Diana, as she was the first person to go into an AIDS ward and shook AIDS patients’ hands to stop that stigma. Knowledge overcomes fear and I really want to get the knowledge out there.“

Broadway shut down in mid-March and so did “Diana” while still in previews. Now that he is on the mend Bryan — along with his writing partner Joe Dipietro — are bringing their Broadway classics Memphis and The Toxic Avenger online at broadwayHD.com. It’s opening Broadway musicals to a whole new audience.

In the meantime, Bon Jovi has not only postponed the release date for their new album ”2020,” but the tour in support of the album has been canceled so fans can get their money back.

After Bryan tested positive, so did his wife. She was asymptomatic. Both feel immense gratitude for those on the front lines.

“The doctors on the front lines are the true heroes,” said Bryan. “Doctors and nurses, the people at the grocery store, the first responders, these people are going to work every day, taking the risk.”