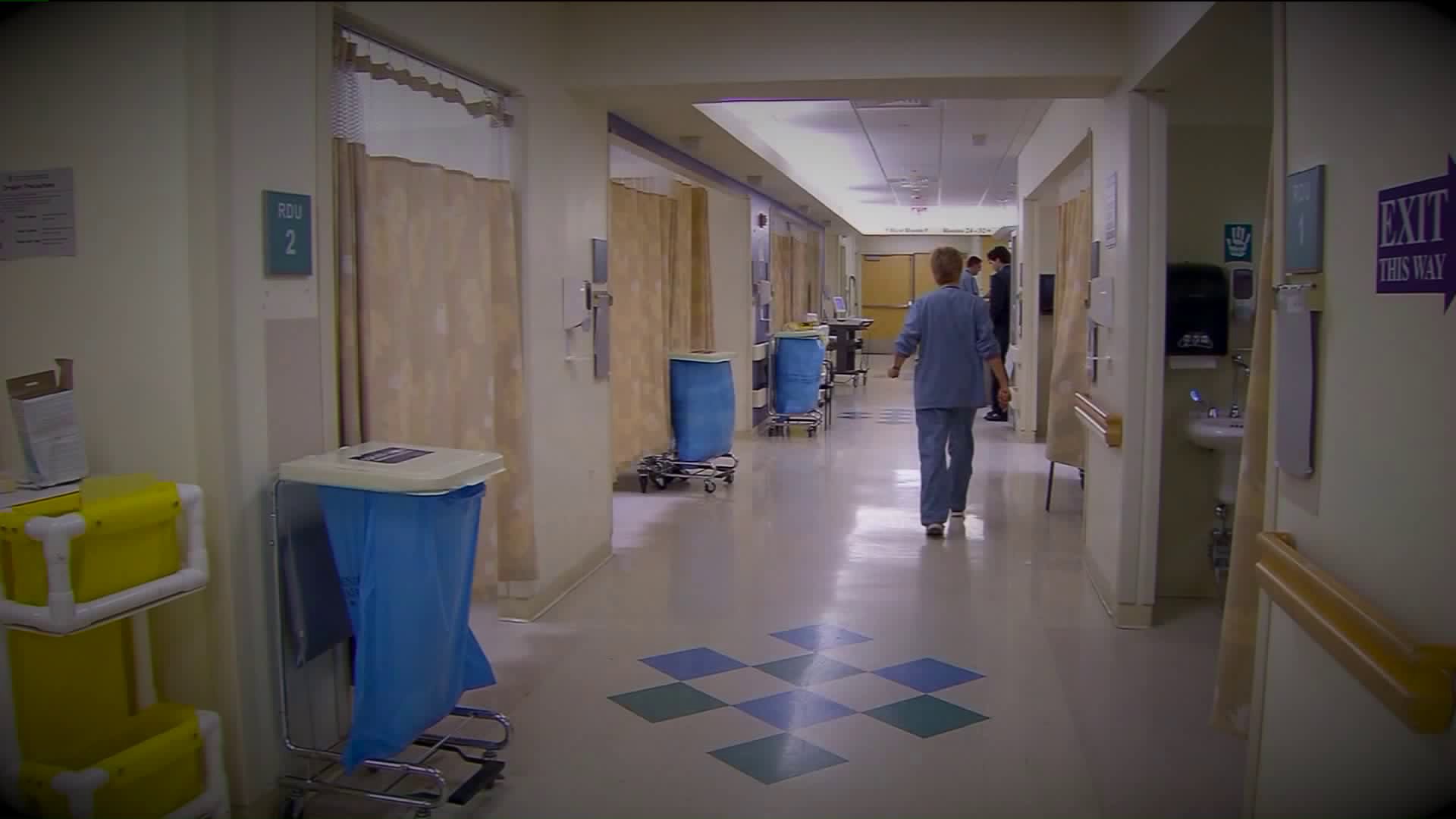 Fatalities for black and latino New Yorkers account for a majority of deaths. 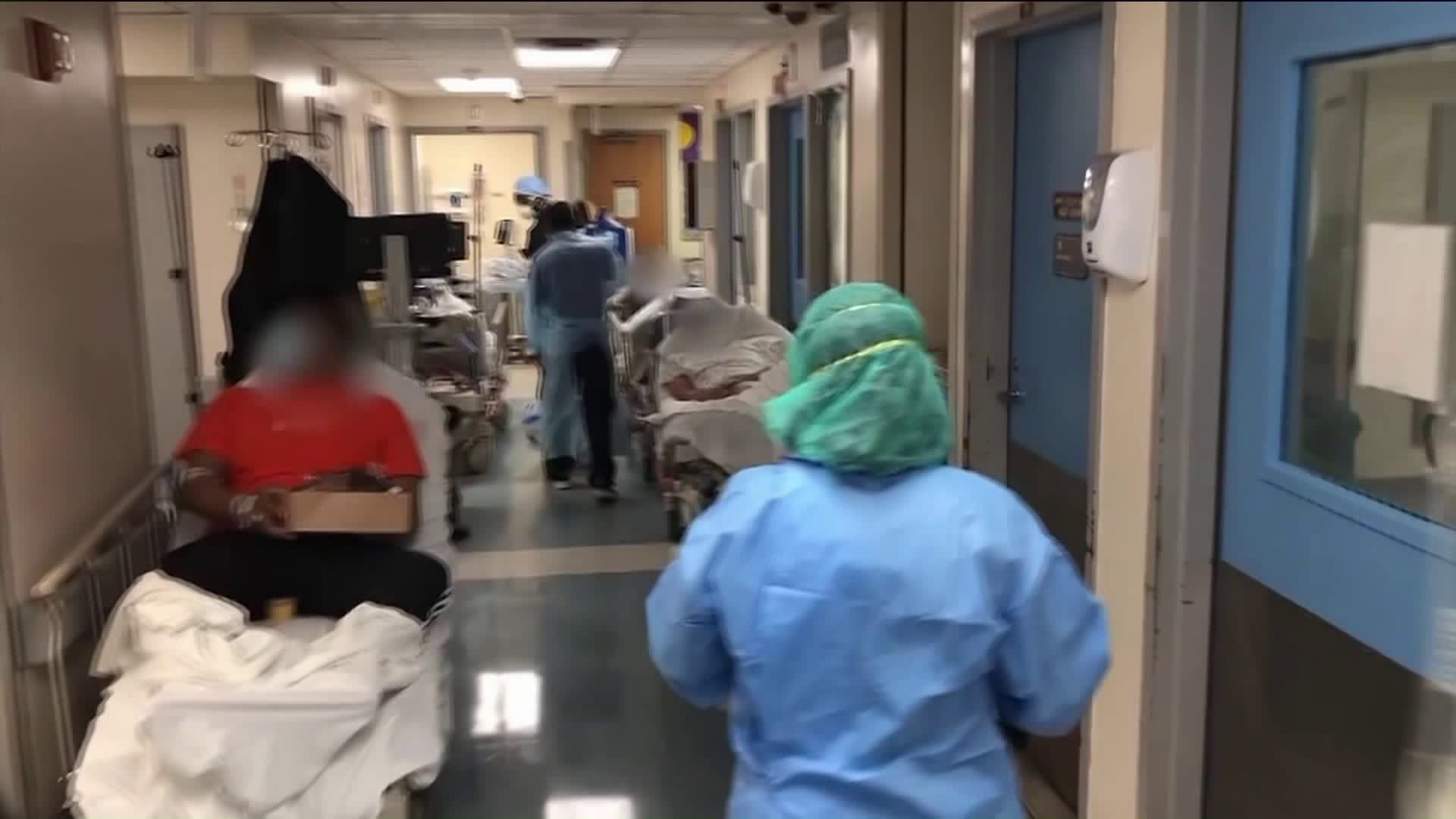 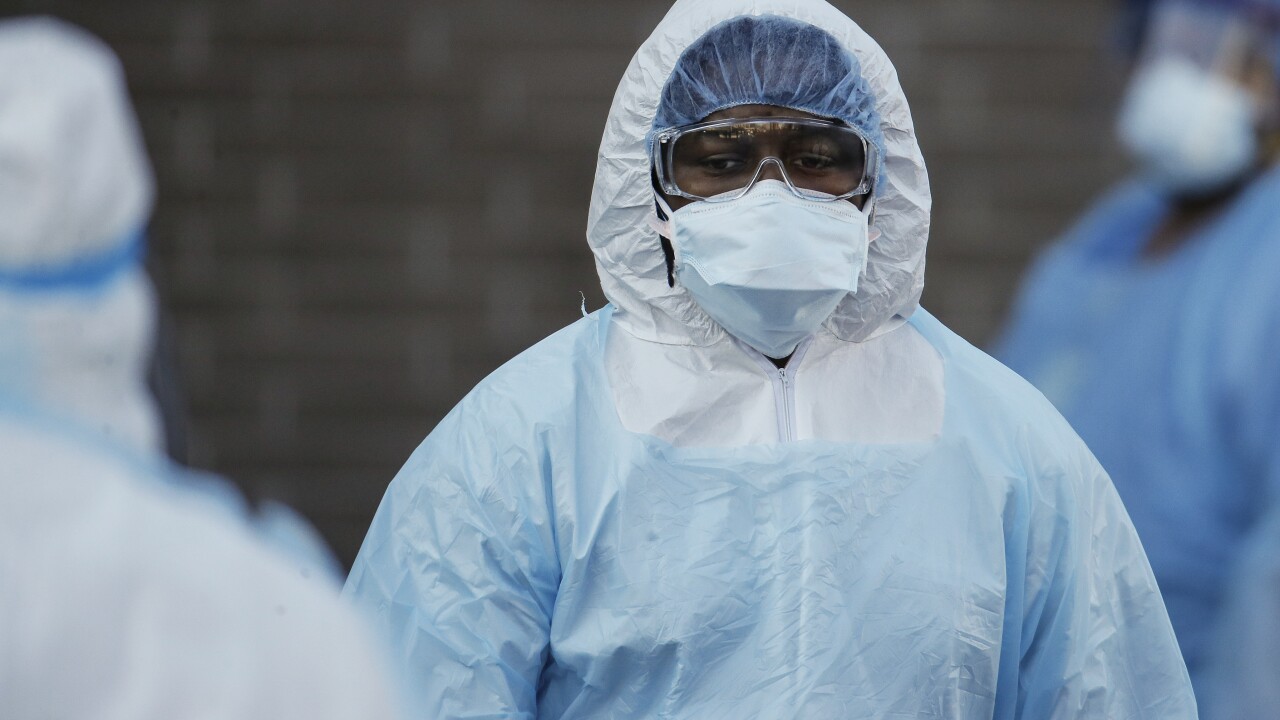 NEW YORK — After weeks of other city leaders calling for a racial breakdown of COVID-19 deaths, Mayor Bill de Blasio said Wednesday that while the coronavirus crisis has touched every corner of New York City, "there are clear inequalities, clear disparities in how this disease is affecting the people of our city."

According to the mayor and Health Department, based on preliminary data, Hispanic and African American New Yorkers account for up to 62% of COVID-19 deaths in the city, when looking at fatal cases in which the patient's background was documented.

Considering these groups make up about 51% of the city's total population put together, de Blasio said these numbers show a "blatant inequality, and we don't accept it."

De Blasio said the disproportionate amount of death and suffering that COVID-19 is causing particular economic and ethnic groups in the city aligns with "profound health care disparities that we have seen for years and decades in this city."

"We have to fight in new ways, we have to come up with new strategies, to address what is now a documented disparity," de Blasio said.

In an effort to confront the issue, the mayor revealed a four-part plan he said works to protect all New Yorkers amid the pandemic, while doubling down on strategies to reach those most vulnerable.

The first, and "most important," part of the plan, de Blasio said, is to focus on equipping the city's hospitals with the tools they need to ensure everyone has access to health care during this crisis, regardless of their background, zip code or income.

Next is a multi-million dollar public awareness campaign to educate people on how to deal with the crisis, de Blasio said. The campaign will focus on communities of color, communities where English is not the first language and areas of the city with the highest positive cases. The campaign will run on TV, radio digital and print platforms, and 14 different languages.

On top of this, there will be a grassroots outreach plan, working alongside local clinics where health care workers have a deeper connection to their communities. This could consist of localized robocalls, peer-to-peer texting and other direct outreach to individual households, the mayor said.

The final branch of the plan is to deepen and build upon the city's 311 phone-a-clinician system. The goal is to give more New Yorkers the ability to connect directly with a doctor or medical expert right away, providing real-time answers and information.

"Every community [is] feeling this pain," de Blasio said. "Some communities [are] feeling it disproportionately."

Gov. Andrew Cuomo noted "the numbers in New York are not as bad as the disparities" in other parts of the country, but he said he was determined to figure out what was causing it. Cuomo said there would be research into underlying issues.

"Comorbidity - I understand that, but I think there's something more to it," he said. "It always seems that the poorest people pay the highest price. Why is that? Why is that? Whatever the situation is, natural disaster, Hurricane Katrina, the people standing on those rooftops were not rich white people. Why? Why is it that the poorest people always pay the highest price? But let's figure it out. Let's do the work. Let's do the research. Let's learn from this moment and let's learn these lessons and let's do it now."

Public Advocate Jumaane Williams and Brooklyn Borough President Eric Adams previously called on the release of this data, and pointed to increasing reports of people dying in their homes, likely from COVID-19, unable to make it to the hospital.

Wednesday, Williams was among those who said simply pointing to historic inequity did not make up for bad policy he feels is currently costing lives in communities of color. He has been calling for a hard lockdown of the city.

“We said that a certain group of people are expendable,” Williams said, referencing that many black and brown people still need to go out into the world during the pandemic to drive buses or work in grocery stores. “We need to re-access what an essential worker is... and for the next week everything that’s not a grocery store or medical needs to stop.”

Councilman Fernando Cabrera also pointed out Wednesday that the city has not done enough to get “essential” workers personal protective equipment.

“We know these workers are afraid,” Cabrera said. “They don’t have the front line protection, and they take the disease home to seniors, which as we know now in our community have been infected.”

Most of the deaths are coming from hard hit neighborhoods of color and making sure everyone is counted has become an increasing concern for people who do not feel there has been enough resources brought to bear in these zip codes.

“I believe we are underreporting the deaths and giving a false report of who is dying due to coronavirus,” Adams told PIX11 on Tuesday.

What is known based on a previously released map of infection is that the hardest hit zip codes are neighborhoods predominantly occupied by people of color and immigrants. These are zip codes where many continue to be categorized as “essential” grocery store workers or bus drivers, and are not able to stay at home and isolate.

On Tuesday, Dr. Anthony Fauci, a leader of the White House Coronavirus Task Force, said that the nature of COVID-19 and how it impacts those with pre-existing conditions is a reason why the virus is particularly more deadly for those in the African American community. Fauci said that diseases such as diabetes, hypertension, obesity and asthma are disproportionately affecting the minority population, especially African Americans.

Comments from the White House came hours after New Jersey officials said preliminary data showed 24% of the state's coronavirus deaths were black or African Americans, although they only make up 15% of the population.

The disparity has been even more stark in other states. Despite only making up 32% of the population in Louisiana, African Americans account for 70% of the total number COVID-19 related deaths in the state, according to figures released by Louisiana's health department.