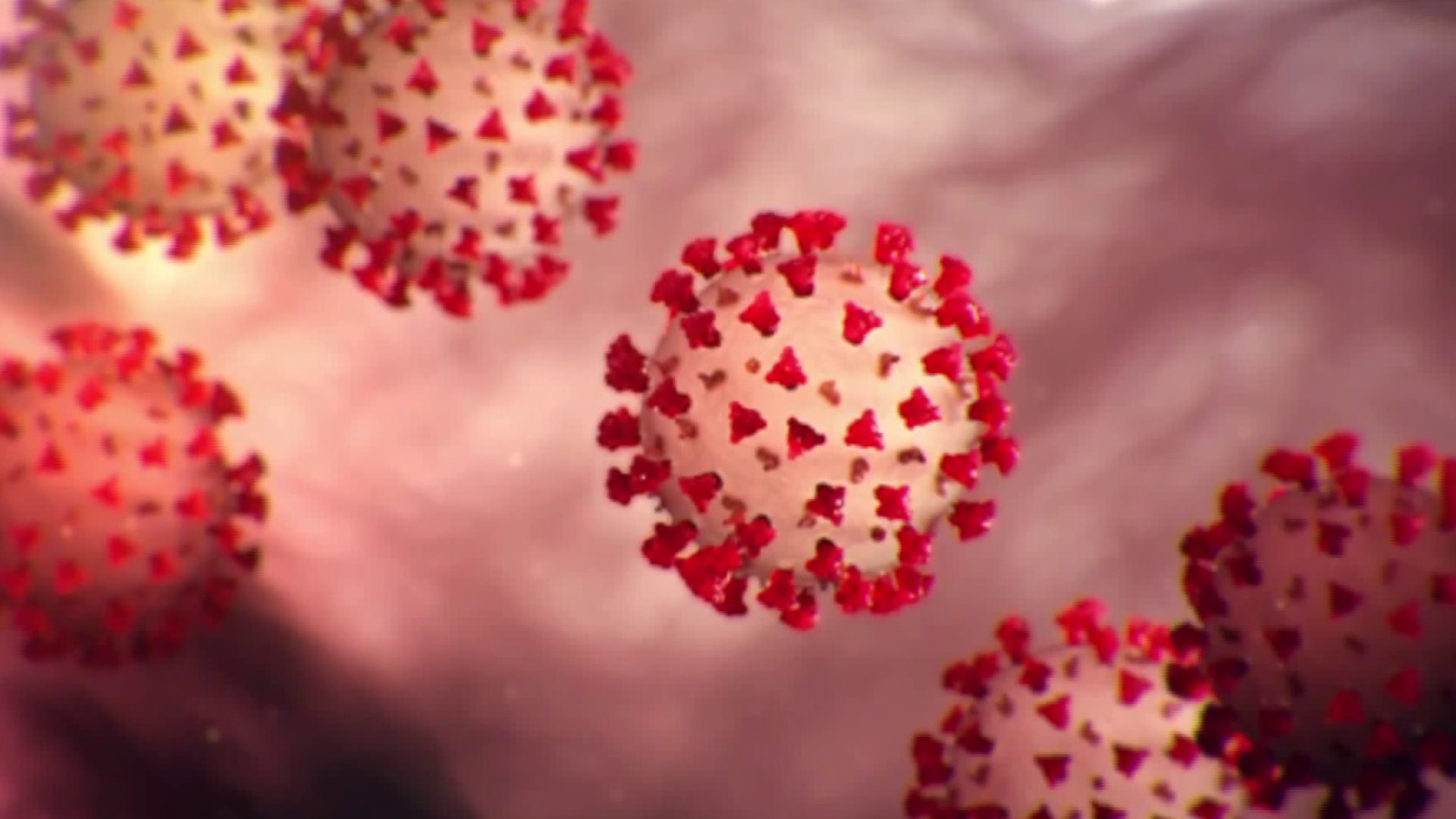 The largest concentration of cases in New York is in suburban Westchester County just north of New York City. Cuomo said early Sunday that the state has 105 cases. New York City Mayor Bill de Blasio said the city could have hundreds of cases over the next few weeks. 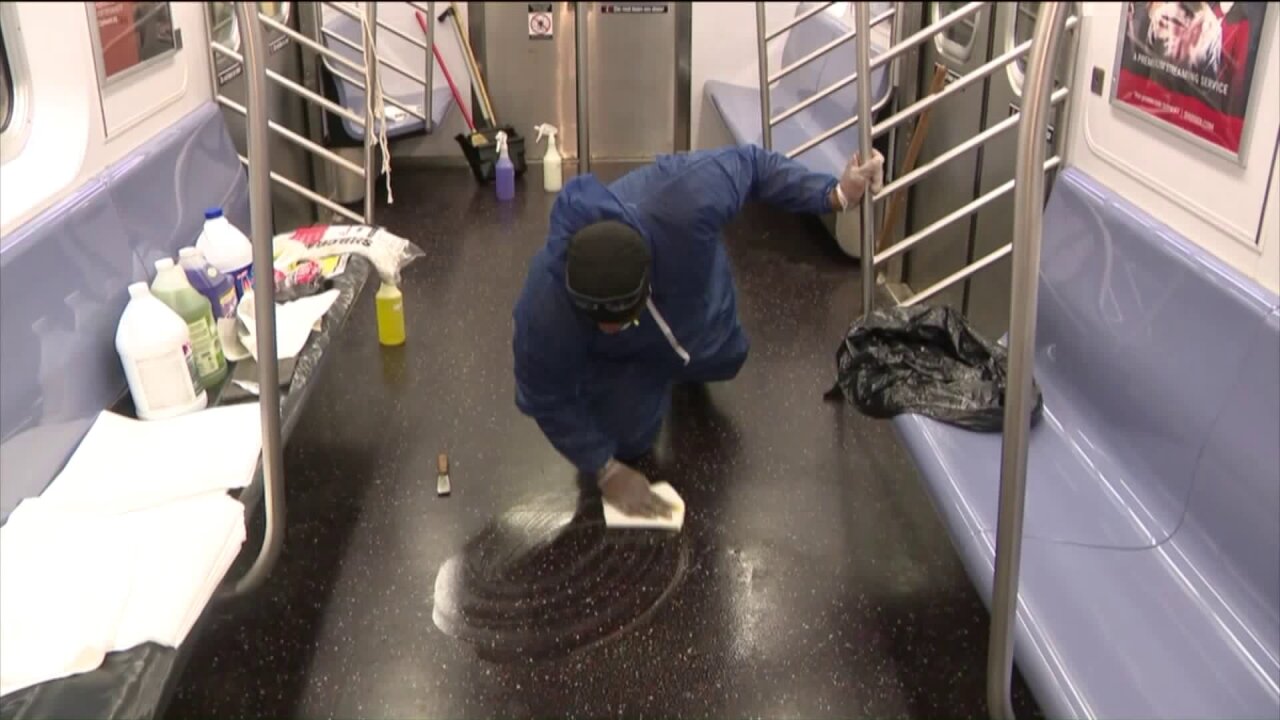 NEW YORK — Gov. Andrew Cuomo is urging New Yorkers to stay away from crowded places, including workspaces and public transportation, as the number of coronavirus cases continues to climb.

The governor, speaking at Northwell Health Imaging at the Center for Advanced Medicine in Nassau County, said he’s been speaking to business leaders in the private sector about giving employees liberal sick leave policies.

“Basically we want to reduce, as much as possible, situations creating density,” Cuomo said. “If somebody is sick, stay home. If you feel symptoms, stay home. And I’d like the companies to communicate that to their employees that they will pay them liberal sick leave policy to stay home.”

Cuomo suggested companies able to allow employees to work from home should do so.

"We need everyone to do their part in reducing overcrowding," he tweeted. "I know that sounds impossible in New York City, but consider some basic steps like telecommuting if your job allows it."

Officials said avoiding crowded trains and buses would be ideal. The MTA has instituted a new cleaning policy in response to the virus outbreak, but Cuomo expressed concerns about how close people stand when a train or bus is packed.

“If you can move to a train car that is not as dense. If you see a packed train car, let it go by, wait for the next train. Same if you’re taking a bus,” the governor said. “It’s the density, the proximity that we’re trying to reduce.”