Assaults on Asian individuals continue in NY amid coronavirus outbreak 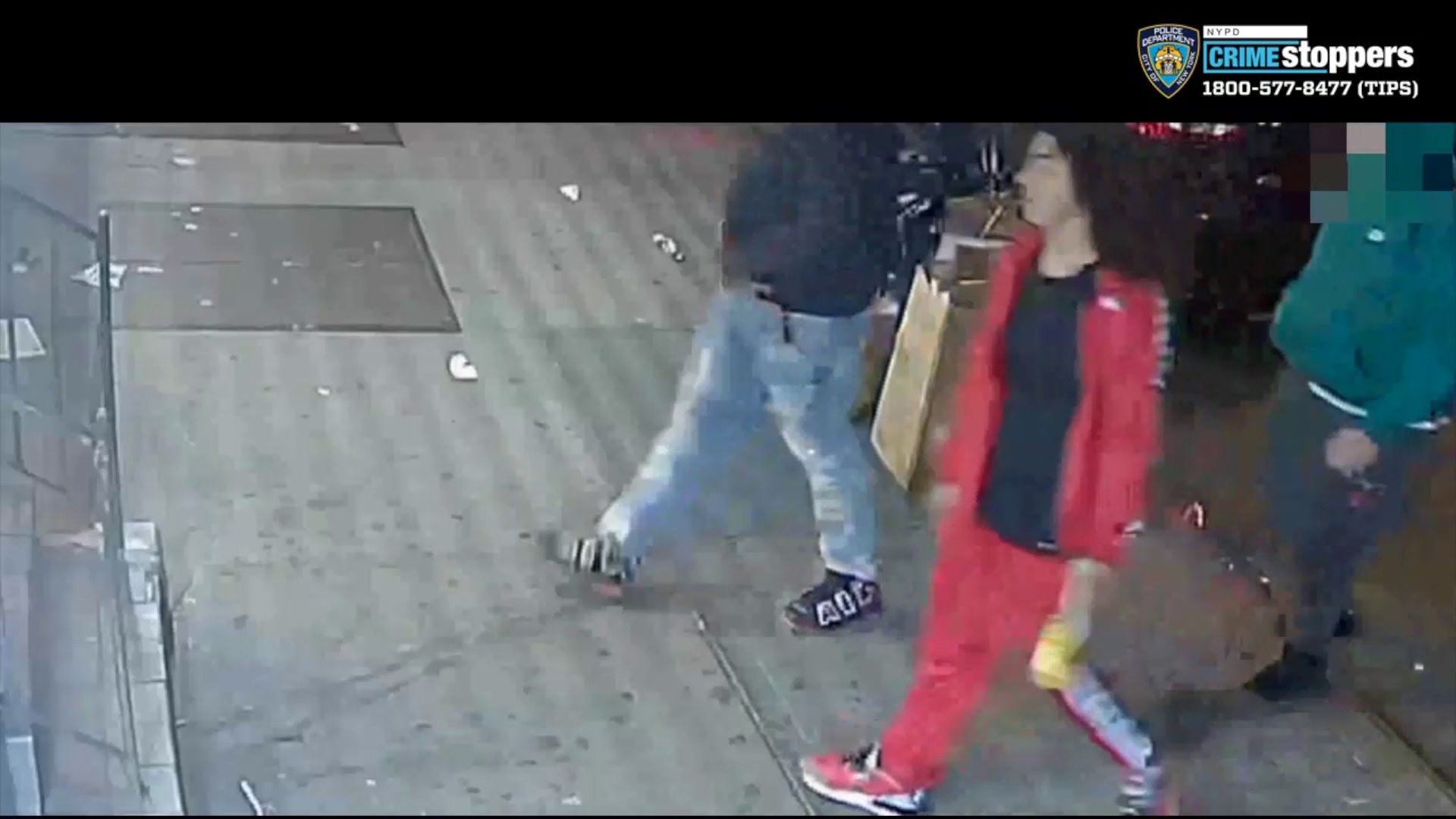 Two men and a woman have been attacked in apparent hate crimes connected to the novel coronavirus.

NEW YORK — A man was attacked in East Harlem in yet another anti-Asian assault since the start of the coronavirus outbreak.

The attacker approached from behind on Madison Avenue on Tuesday, made anti-Asian statements and kicked the man.

He told the victim to go back to China with the virus, police said.

Aziz Khan, a friend of the victim, described the man as a "nice guy" who "did not deserve this." The victim is still shaken and hasn't yet returned to work.

Earlier Tuesday, a 23-year-old student from Korea was attacked in Midtown in an apparent hate crime connected to the novel coronavirus, officials said.

She was on West 34th Street near Fifth Avenue when another woman made anti-Asian statements and punched the victim in the face, an NYPD spokesman said. The Hate Crimes Task Force is investigating.

Governor Andrew Cuomo said the attack was "apparently motivated by the bigoted notion that an Asian person is more likely to carry or transmit the novel coronavirus."

Viral video also shows a man spray another commuter with Febreze on a train.

"To be clear: there is zero evidence that people of Asian descent bear any additional responsibility for the transmission of the coronavirus," Gov. Cuomo said. "This incident was not only despicable but also illegal, and I am directing the State Police Hate Crimes Task Force to assist in the investigation to make sure the assailant is held accountable."

"I want to emphasize to all New Yorkers it is absolutely unacceptable to discriminate against Asian individuals and Asian communities in the midst of this crisis," he said after the Febreze incident. "And by the way in case you haven't been paying attention, this crisis has now extended all over the world and we are unfortunately experiencing community transmission. We're experiencing cases outside of the Asian community. So, not only is discrimination immoral, its inaccurate."