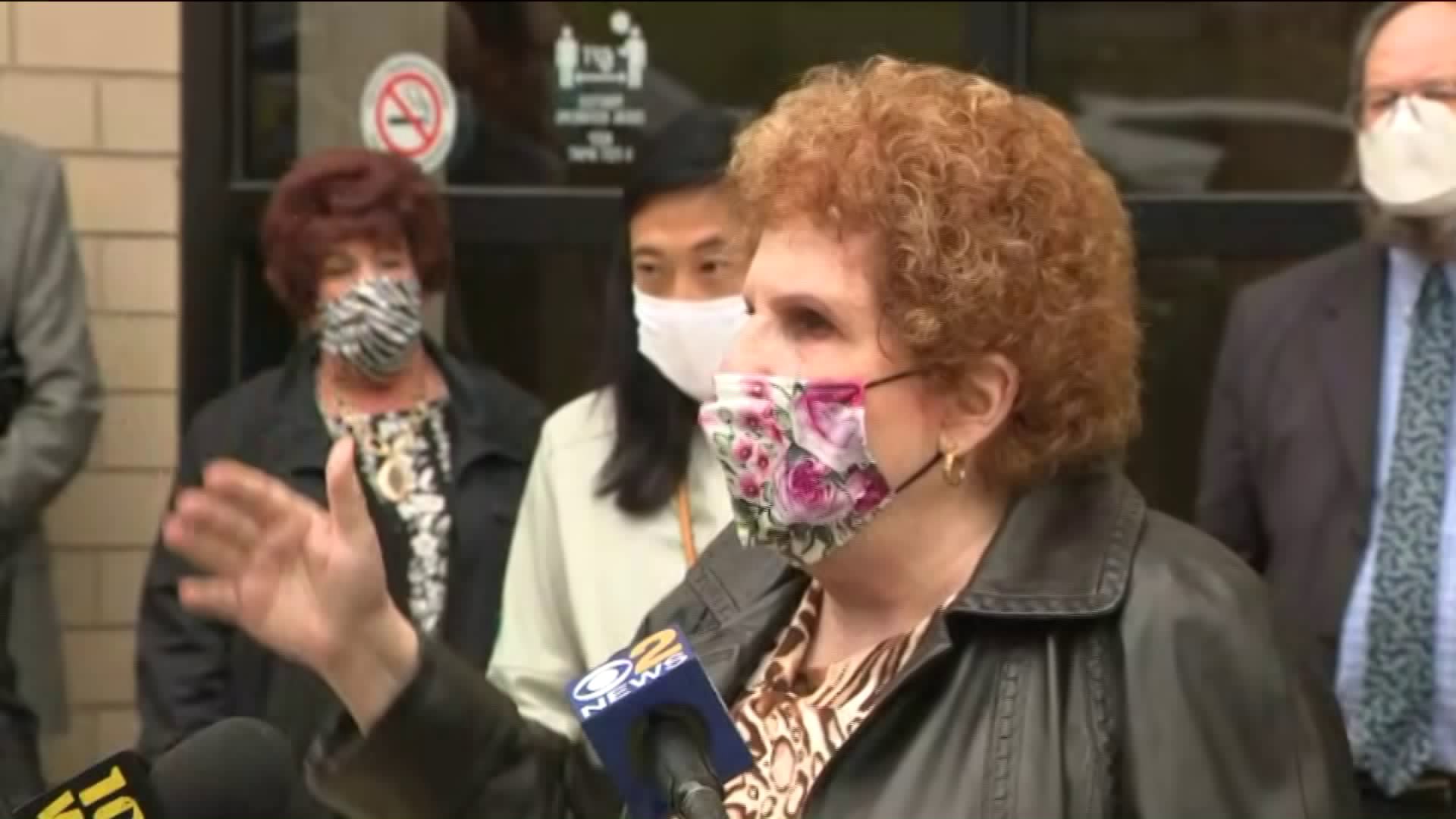 As many as 21 ZIP codes across New York state have now been identified as COVID hot spots where the average positivity rate is well over 6%.

KEW GARDENS, Queens — As many as 21 ZIP codes across New York state have now been identified as COVID-19 hot spots, where the average positivity rate is well over 6%.

Most of those clusters, according to officials, are in Brooklyn and Queens as well as Rockland and Orange counties.

“People know what the rules are, they’ve heard it every day,” Cuomo said Friday during a conference call with reporters. “Local governments have to do enforcement whether or not it’s with their political agenda.”

Blaming the uptick in cases on a lack of compliance, Cuomo threatened to impose fines of $10,000 a day on local municipalities that don’t enforce public health regulations whether it be related to social distancing, mask wearing or capacity limits.

“Enforce the law because the numbers are still going up, it’s that simple!" Cuomo said.

The threat comes a day after the city’s Department of Health issued an order that allows agencies to shut down businesses who don’t follow the rules.

Meanwhile, leaders from the Queens Jewish community aired out their grievances Friday with ongoing media coverage they say unfairly targets them.

According to them, neighborhoods and ZIP codes singled out by city and state officials are directly associating their communities with the uptick in cases.