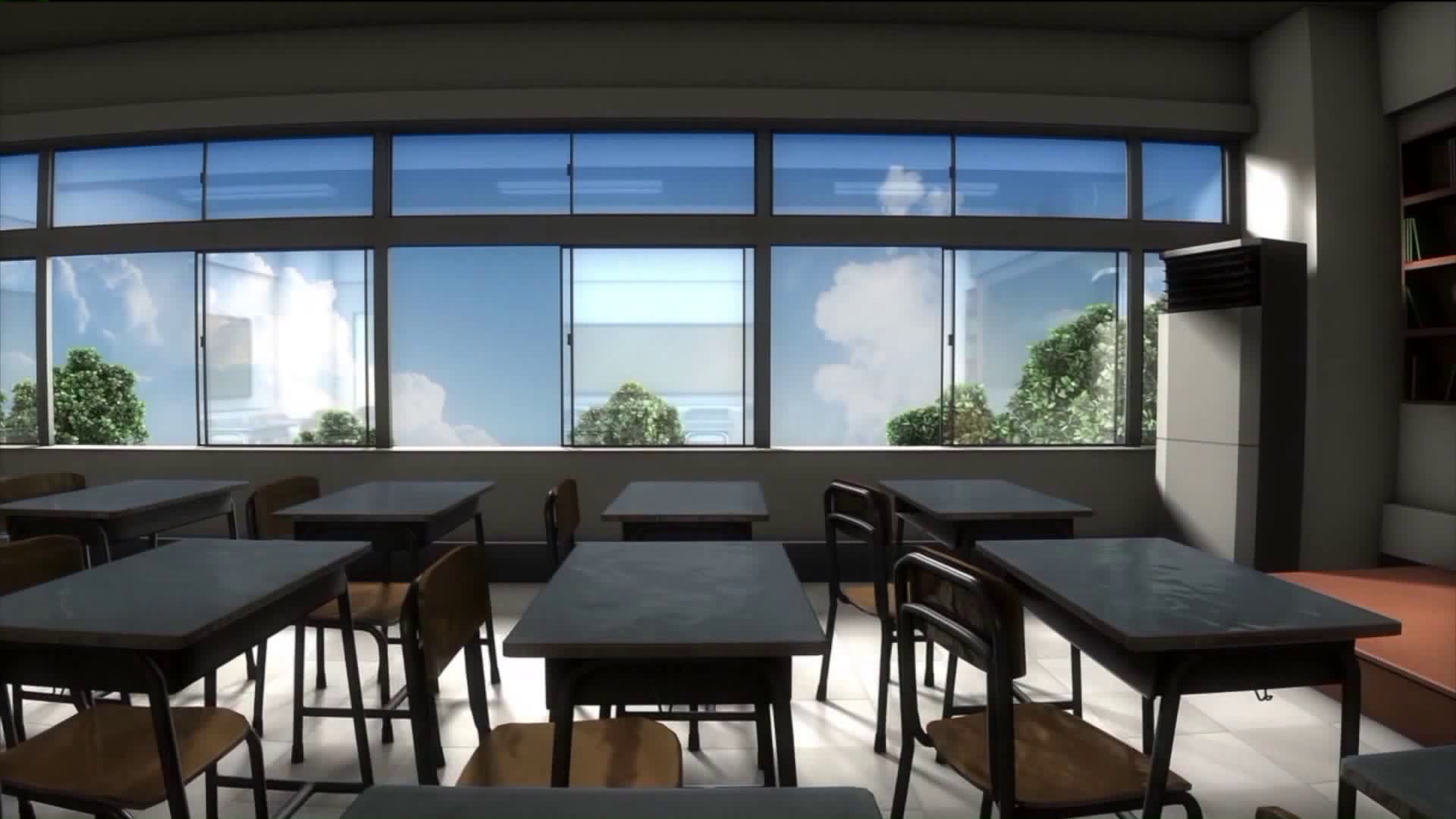 As virtual and in-person graduations start to wrap up around the tri-state area students are starting to reevaluate their future college plans.

NEW YORK — As virtual and in-person graduations start to wrap up around the tri-state area, students are starting to re-evaluate their future college plans.

With protests and a pandemic still on the minds of many, more students than ever are deferring their enrollment to college. Surveys show between 15 and 20% of students are opting for a gap year.

Sarah Harte, Director of "The Dorm" in Washington DC says that's way up from previous years.

"So it's growing in popularity, but previously might be 5% of graduating seniors and first year students taking that time away," Harte said. "So we're seeing a really big increase this summer."

After a semester of virtual learning thanks to COVID-19, colleges around the country have started to release their tentative plans for the fall semester. According to a survey of almost 1,000 colleges by the Chronicle of Higher Education, 65% are planning for in-person classes, 8% Say they plan to host all classes online, 11% plan to use a hybrid model and the rest are still considering their options.

With so much uncertainty around higher education, it's easy to understand why students might want to stay away from campuses.

During a gap year, Harte says young adults usually work, volunteer, or travel before college. But with the increased demand, "The Dorm" is offering a therapeutic gap year where students can also work on their social and emotional skills that will benefit them when they decide to go to college.

For students who have already accepted offers of admission, Casey Near, Executive Director Of Counseling at Collegewise, says you need to make sure you have permission if you're thinking about deferring your enrollment.

"Colleges are needing tuition revenue and so the last thing they're going to be opening their doors to do right now, unfortunately, is grant you an extension on paying them money," Near said.

According to College Board, the cost of a single year at a private university averaged almost $50,000 in 2019. Even at public colleges and universities, the average bill was just under $22,000 a year.

Which is why many schools have felt pressure to prove their value with in-person classes.

"I think we might see people backing off of those a little bit as they understand how likely is this to contain the virus or inflame it," Near said.

Ultimately Harte says parents and students should look over a school's entire fall plan to make sure it's still the right fit.

"Thinking about the living environment, one school that I read their plan is having single units only for their residence halls, which could be wonderful or it could be really lonely depending on each students preference and needs," Harte said.