Amid history of distrust, how do officials get vaccines into the Black community? 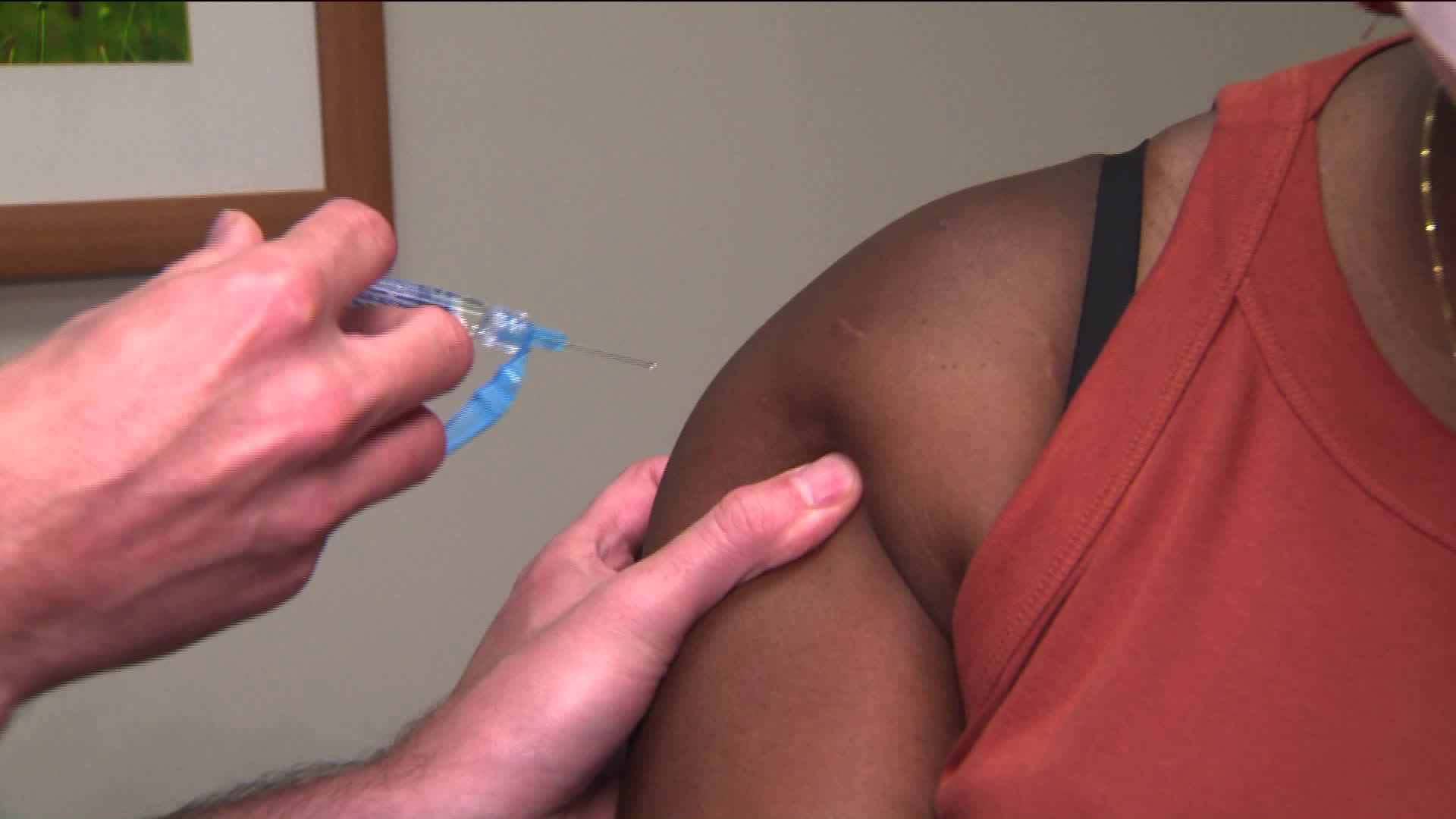 Jay Dow reports on the struggle to trust the medical community for so many Black Americans, and how to get past it during the pandemic.

NEW YORK — The enthusiastic reaction of British patients who received Pfizer’s coronavirus vaccine certainly amounts to a step in the right direction — for the United Kingdom.

But health officials here in the United States are preparing for a less welcoming reception to the vaccine, particularly in Black communities, where there is already a deep, generational, almost baked in skepticism of the medical community.

But then she was asked if she'd be vaccinated...

"You know what, I would take it when I see someone has experienced it. See how their outcome will be," she said.

"The most famous of which is the government-backed Tuskegee syphilis study, in which Black men were actually told they were getting free medical care. But instead, they were denied therapy for their syphilis — and for decades," he said.

New York Gov. Andrew Cuomo said while distribution of the vaccine is certainly a hurdle, convincing skeptical residents in communities of color to take it is a chief priority.

Williams said obtaining that approval can only begin with a sincere partnership with influencers within the Black community, and showcasing their trust in a vaccine within their community.