$600 federal benefits for unemployed set to expire this weekend 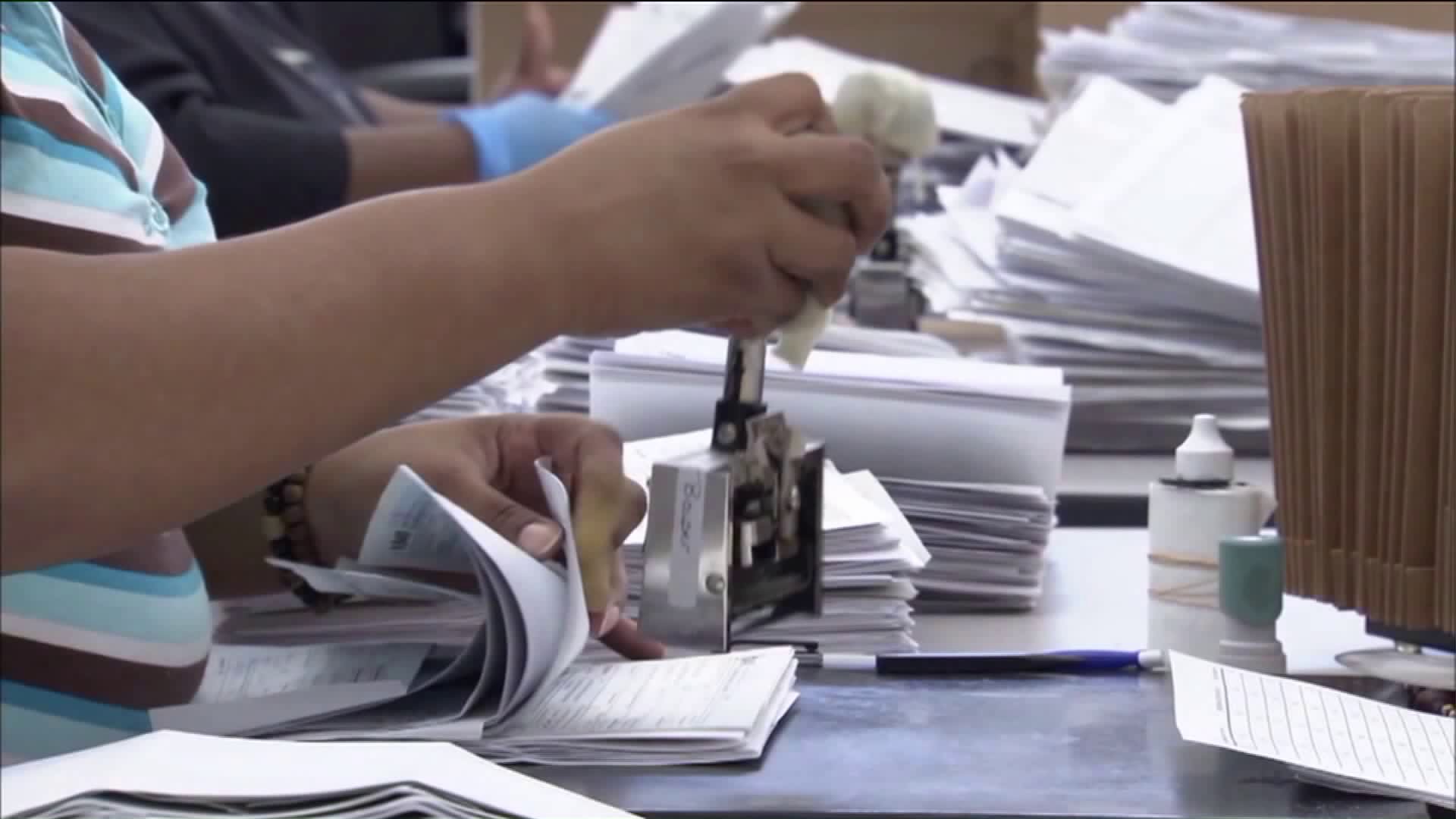 Many Americans have come to rely on that extra $600 per week as they try to make ends meet during the pandemic. But Congress doesn't seem closer to hammering out a deal.

NEW YORK CITY — For months now, a $600 weekly payment has helped sustain millions of unemployed people and their family members in the tri-state area. Those payments, however, are set to end this weekend.

A deal in Congress that could get payments resumed may not be reached for "a few weeks," Senate Majority Leader Mitch McConnell said late Friday afternoon, leaving people who are out of work and relying on the money struggling.

Sabrina Byrd, 32, is one of them. She's an unemployed legal secretary at a government agency, and a single mother of a 7-year-old girl.

"That would actually be a big hit," Byrd told PIX11 News, about the prospect of having to live without the $600 weekly federal payment. "It's rent, as well as food," she said.

The federal money is in addition to state benefits that unemployed workers receive. Money from each state is typically a much lower amount than the $600 federal payment.

The payment was approved by Congress to be paid through the end of July.

However, as Jodie Kirshner, a research professor at the Marron Institute of NYU, pointed out, "We've ended up with the end of the month as this Saturday, just the way things were drafted, which I imagine takes a lot people by surprise."

Even though July 31 is a Friday, benefits are set to end either on July 25 or 26, depending on the state.

The payments are part of a large, new stimulus package worth at least $1 trillion. The two major parties are not seeing eye-to-eye about it, at least not yet.

Democrats in Congress are pushing to continue the $600 weekly payment. Republicans, however, said they want to reduce the federal payment to about $200 per week, as part of a package that it hopes can get businesses hiring again, and therefore get people back to work.

Many of those people, though, are like Sabrina Byrd, who don't see an end to the drought in work opportunities ending soon.

Byrd said she's got to rely on her stimulus checks for the foreseeable future.

Also, for the millions of unemployed Americans like Byrd, the outlook does not look good without a change in how negotiations are going now on Capitol Hill, said Kirshner.

"When you have people with no income, and at the same time you have local budgets decimated, and no sign of hope of any kind of further aid at the local level," Kirshner said in an interview via Zoom, "then the very services that would fill some of the gap in income, it doesn't seem like there's a lot of hope that those also won't be cut back, when what they need is to be expanded."

Meanwhile, Congress keeps debating, while the money runs out for people with the greatest need.

"I think it's kind of selfish," Byrd said about Congress not having passed a stimulus package that would sustain her $600 federal checks. She said that members of Congress are not hurting financially, but "us lower class are the ones trying to get back on our feet."