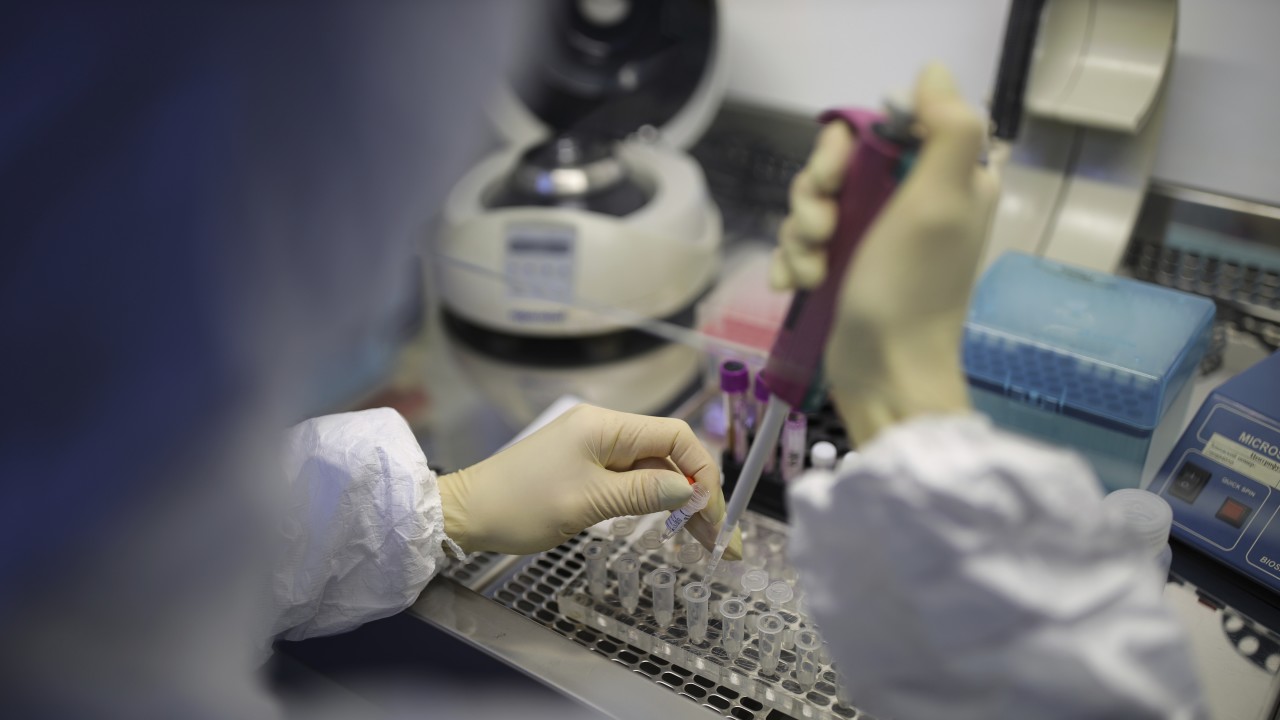 Two children in New York have died from a rare, mystery illness that has been linked to COVID-19, officials announced Friday.

NEW YORK — Two children in New York have died from a rare, mystery illness that has been linked to COVID-19, officials announced Friday.

A young boy in Westchester died after developing neurological complications and may have also had an underlying condition, Dr. Michael Gewitz of Maria Fareri Children’s Hospital in Valhalla said during a press briefing.

Eleven other children have been hospitalized at the Westchester facility, officials said. Ages of the pediatric patients range from a few months old to teenagers and tested positive for COVID-19 antibodies as well as the virus itself, officials said.

The children have been diagnosed with what medical professionals are calling "pediatric multi-system inflammatory syndrome."

Dr. Gewitz said symptoms appeared between two weeks and over a month after exposure to COVID-19.

Officials are investigating several other child deaths with similar circumstances. There have been about 73 reported cases in children in New York, Cuomo said.

"This would be really painful news and would open up an entirely different chapter because I can't tell you how many people I spoke to who took peace and solace in the fact that children were not getting infected," Cuomo said.

"We thought that children might be vehicles of transmission," Cuomo added, "but we didn't think children would suffer from it."

New Jersey officials also announced a 4-year-old boy with underlying health conditions died from coronavirus-related complications. They would not elaborate whether or not the child contracted the inflammatory illness.

Though rare, the illness can be severe, health officials said. Symptoms are similar to the Kawasaki disease and toxic shock syndrome.

Parents and guardians are advised to seek care immediately if a child experiences the following symptoms: