3 busted in Queens for price gouging $1 medical face masks for $10 each, DA says 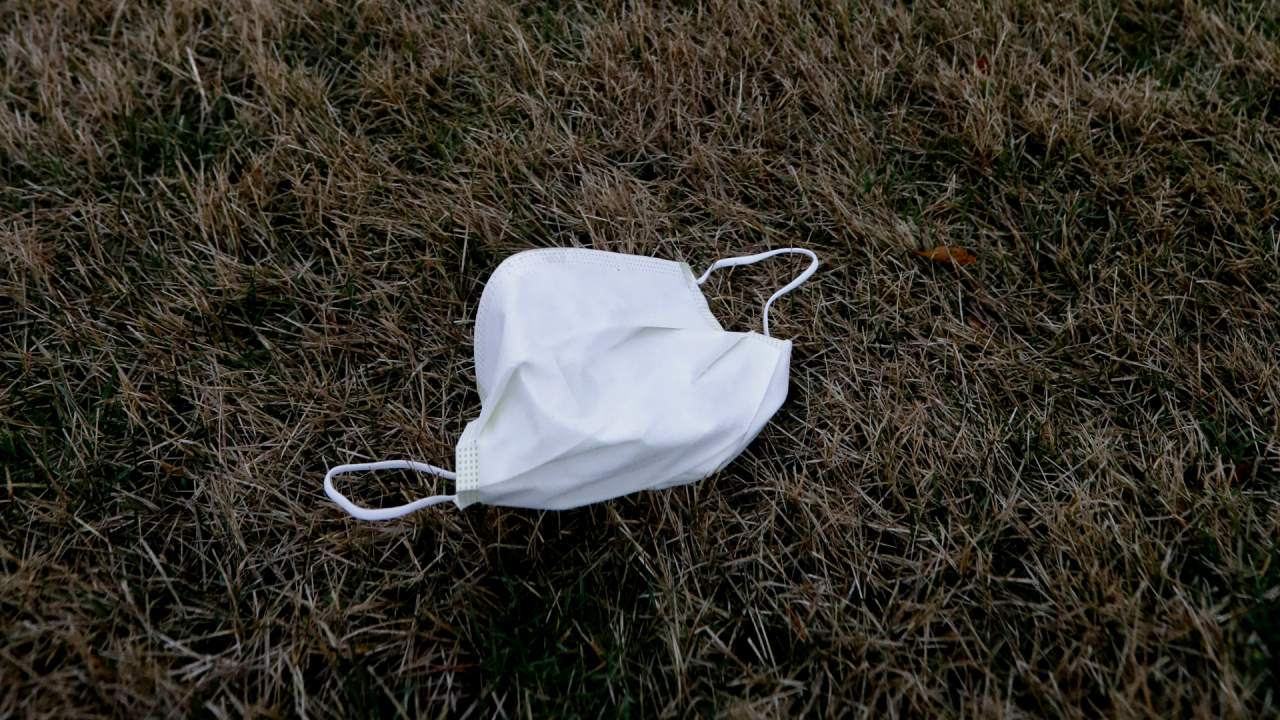 A mask is seen on the ground at a nursing home (AP Photo/Nam Y. Huh)

QUEENS, N.Y. — Three men have been busted for selling medical masks at 10 times their regular price during an undercover sting operation on price gouging, according to the Queens District Attorney Melinda Katz’s office.

The investigation began when an undercover detective with the NYPD Financial Crimes Task Force responded to an online ad for 1,000 face masks at $10 each. The type of face mask being sold typically costs $1 each, according to the district attorney’s office.

After two weeks of negotiations via text message, the suspects agreed to meet with the purported buyer in Queens on Friday morning, according to the district attorney’s office.

Yuriy Borukhov, 33, Maisey Khovasov, 23, and Michael Borukhov, 23, met the undercover detective posing as the buyer and sold two boxes containing 240 R95 face masks out of the truck of a Chrysler vehicle for $10,000 in cash, according to the district attorney’s office. They were then taken into custody for alleged price gouging violations, and an additional 820 R95 masks were discovered in the Chrysler, per the DA’s office.

“We are in the midst of a global pandemic. Thousands of people have died and medical workers do not have enough personal protection equipment to do their jobs safely,” Katz said in a statement Monday. “The governor and mayor have mandated that all people wear masks in public. Sadly, these three men allegedly thought about pocketing a profit as a result of the coronavirus outbreak by price gouging.”

The city has been stepping up its enforcement of price gouging rules since the COVID-19 outbreak began last month, particularly with regard to personal protective equipment like masks and gloves as well as household items and cleaners. Price gouging is defined as increasing prices by more than 10% over normal.

“Exploiting people’s need to protect themselves for personal gain is always wrong,” NYPD Commissioner Dermot Shea said in a statement Monday. “It is unconscionable in an ongoing pandemic, when everyone from health care providers to police officers to everyday New Yorkers need this lifes-saving equipment.”

The men, who all live in Queens, are charged with a violation of the New York City Administrative Code related to price gouging and were issued desk appearance tickets to appear in court on Aug. 15.