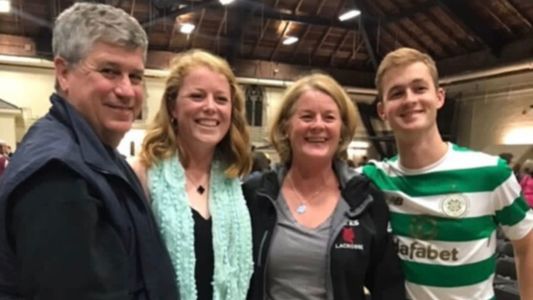 Jack Allard, a 25-year-old New Jersey COVID-19 patient on a ventilator after a delayed diagnosis, will be airlifted Tuesday to the University of Pennsylvania for a clinical trial using the antiviral drug remdesivir. 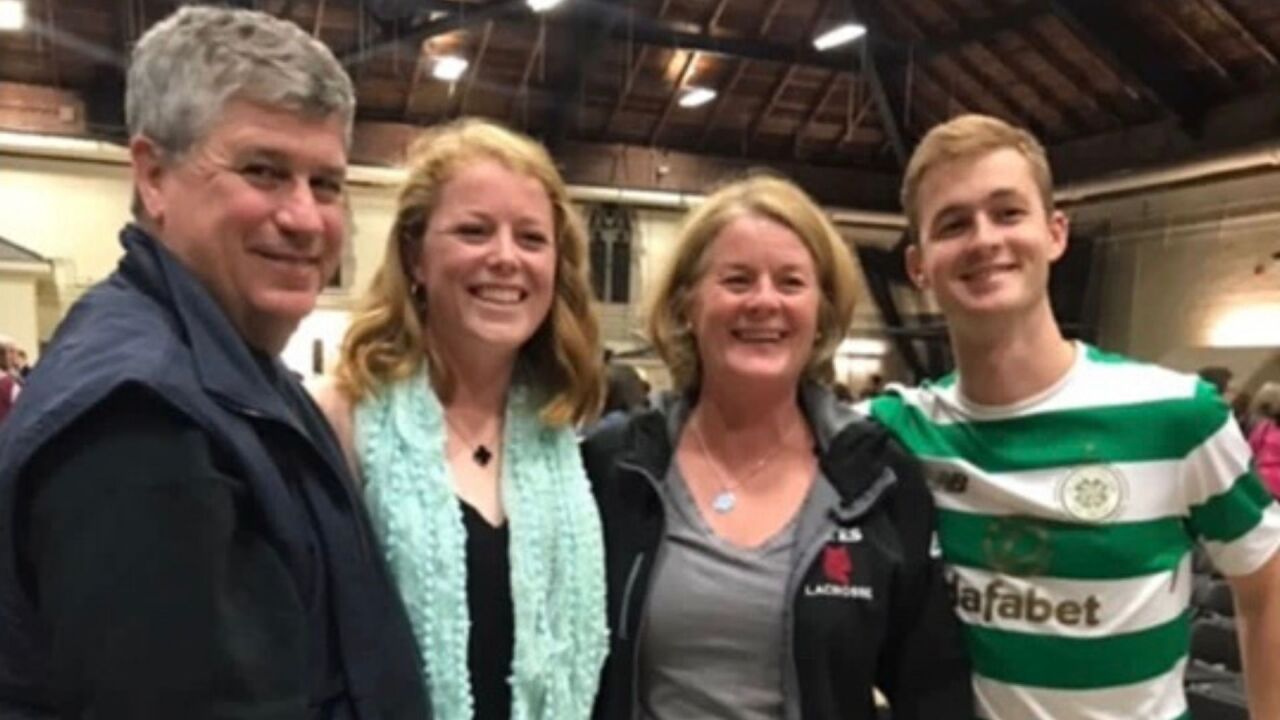 EDISON, N.J. — Jack Allard, a 25-year-old New Jersey man put on a ventilator at a local hospital after a delayed COVID-19 diagnosis, will be airlifted Tuesday to the University of Pennsylvania.

“He doesn’t smoke, he doesn’t have pre-existing conditions, he was a two-time, All American lacrosse player at Bates College. I don’t think he’s missed a day of work in a year at Bank of America,” she said.

“He had incredibly high fever, back pain, and he was throwing up,” Genny Allard said about her son, who first got sick on Friday, March 13. “We thought he had a kidney infection.”

She said her son hasn't traveled outside the country recently, and has a normal commute for someone in the tri-state area.

“I think we’re in uncharted waters in the world,” Allard’s mother observed.

He's one of more than 500 people on a waiting list there for a clinical trial that uses the novel antiviral drug remdesivir.

Remdesivir was studied as a treatment for Ebola patients in 2014.

Dr. Laila Woc-Colburn, an infectious disease professor at Baylor College of Medicine in Texas, told PIX11 News Tuesday that Remdesivir seems more promising than another treatment that’s been touted, a combination of the anti-viral medicine Hydroxychloroquine and antibiotic Zithromax.

“Remdesivir is one of the anti-virals that has been shown to limit the viral activity,” the doctor told PIX11. “It’s being studied at 75 sites globally and lots of sites in the United States.”

The doctor noted Remdesivir was used in tests against the SARS and MERS viruses, and “may interfere with the virus’ ability to replicate.”

Remdesivir “is the one that has the most potential,” the doctor said.

Both treatments can cause problems for patients who have kidney or liver trouble.

The doctor also spoke of a third, promising treatment, where blood serum from a recovered COVID-19 patient could be injected into a sick patient.

“These natural defenses, when injected, can create your own antibodies,” Woc-Colburn said.

Genny Allard sent a text to family and friends Tuesday about the clinical trial.

"We have been assured he is the highest priority to receive the drug. He is the youngest and otherwise healthiest COVID-19 patient who can benefit from it."

Gilead Sciences produces the drug and had put a temporary halt on "compassionate use relief" of remdesivir after the demand for it became overwhelming.

Allard's mother said the University of Pennsylvania is a critical-care hospital that has an "extracorporeal membrane oxygenation" machine, or ECMO, which Jack "may or may not need over the coming days."

"ECMO was explained to me as a kind of dialysis for your lungs," his mom explained.

"Jack made some incremental improvements yesterday," his mother said. "Like a centimeter forward, but I'll take it."

But there's still a difficult road ahead.

“We’ve told the average time on a ventilator for a coronavirus patient is 20 days,” Genny Allard told PIX11.

The mother wanted to give a “shout-out to the nurses and doctors at JFK Hospital in Edison, New Jersey who first attended to Jack.

“Thank you for keeping my son alive,” Genny Allard said.