2 of every 3 New Yorkers who filed for unemployment remain unemployed, million of jobs nationally many be gone for good 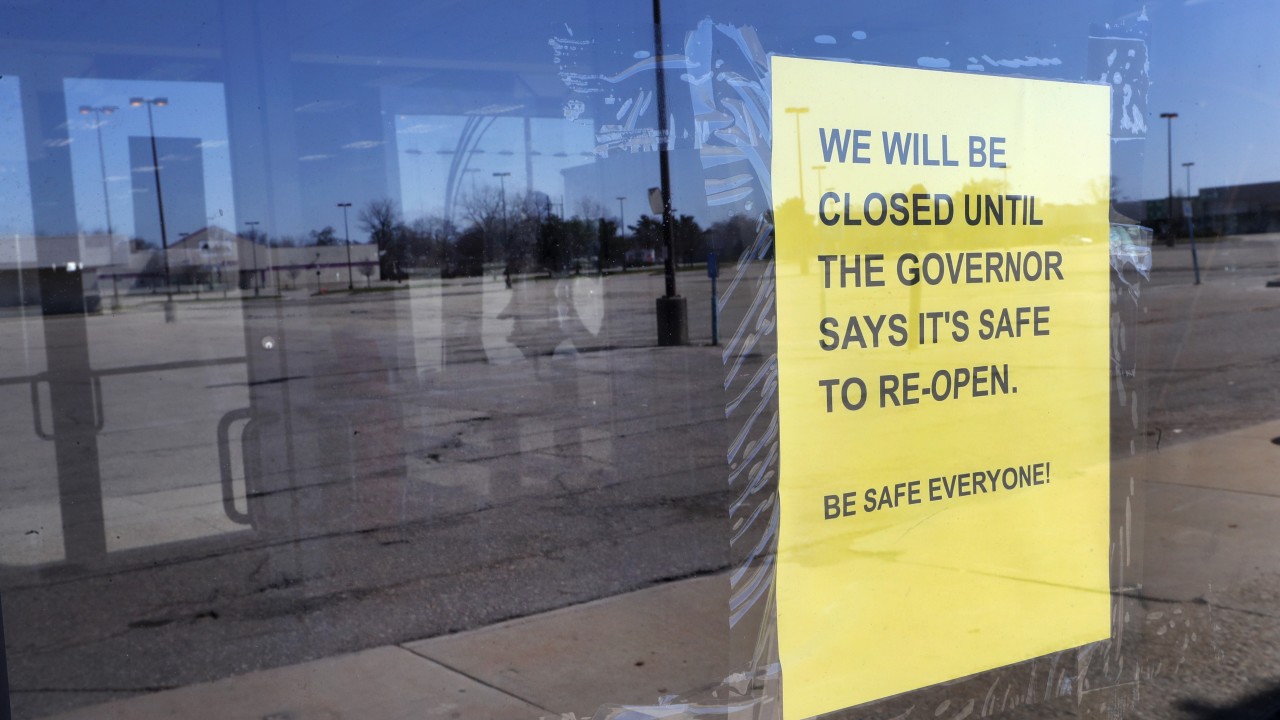 New numbers show the reopening has yet to bring back tens of millions of jobs lost during the COVID-19 pandemic, with New York particularly hard hit.

NEW YORK — New numbers show the reopening has yet to bring back tens of millions of jobs lost during the COVID-19 pandemic, with New York particularly hard hit.

Throughout the pandemic, more than 44 million people claimed unemployment at one point or another. Even with reopening underway, 20.9 million continue to claim weekly benefits, according to the Federal Reserve.

This means 47% of people who lost their jobs during the pandemic nationally have not gotten those jobs back, nor have they found new jobs.

The problem is particularly striking in New York, which was hardest hit by the virus, and has been more cautious than other states in reopening. Two out of every three New Yorkers who filed for unemployment remain unemployed.

U.S. Department of Labor data shows 1.7 million New Yorkers remain on unemployment out of the 2.6 million filed at some point during the pandemic.

New Jersey, which has been quicker to reopen, more closely mirrors the national numbers.

The New York Department of Labor notes that since New York City has only just started reopening, there is hope for some job improvement in the near future and the state is already seeing “fewer layoffs in the health care and social assistance, retail trade, and accommodation and food services industries.”

Henry Rosoff is tweeting about the latest unemployment numbers and will have a report on the PIX11 News at 6 p.m.