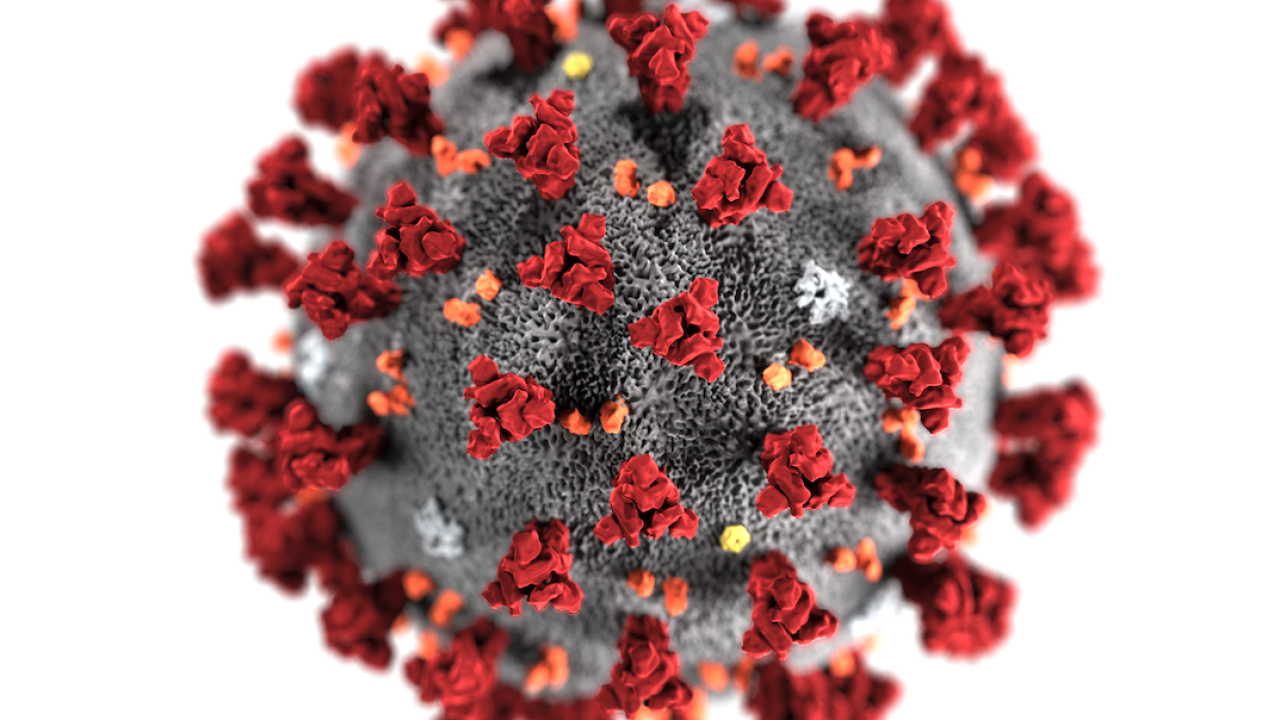 Illustration created at the Centers for Disease Control and Prevention (CDC), reveals ultrastructural morphology exhibited by the 2019 Novel Coronavirus (2019-nCoV)

Yeshiva University’s Wilf Campus in Washington Heights and Salanter Akiba Riverdale (SAR) Academy in Riverdale are both closed for the day, Mar. 4, as a precaution, Cuomo said during a news conference Wednesday.

SAR Academy will be closed through the Purim holiday, Cuomo said. Purim ends the evening of Mar. 10.

“We have unfortunately received news this morning that our student has tested positive for COVID-19. Our thoughts and prayers are with him and his family as well as to all those affected,” Yeshiva University said in a statement.

Mayor Bill de Blasio said city disease detectives are on campus to identify close contacts of the student confirmed to have COVID-19. As of Wednesday morning, two contacts have been transferred to the hospital for testing.

Cuomo said the man, who works at a law firm in Midtown Manhattan apparently had an underlying respiratory illness and no known travel history to China or other countries on the virus watch list.

He remains at the hospital in the intensive care unit.

The man’s wife and a neighbor who drove him to the hospital also tested positive for the virus, Cuomo said. The neighbor's children are also being tested, Cuomo said.

New Rochelle officials have also postponed their State of the City address out of an abundance of caution.

There are at least six confirmed cases in New York, including a 39-year-old woman who lives in Manhattan and contracted the virus while in Iran.

More than 93,000 worldwide have been infected and the death toll worldwide has reached at least 3,198. In the United States, there are at least 127 confirmed cases, with at least nine deaths.