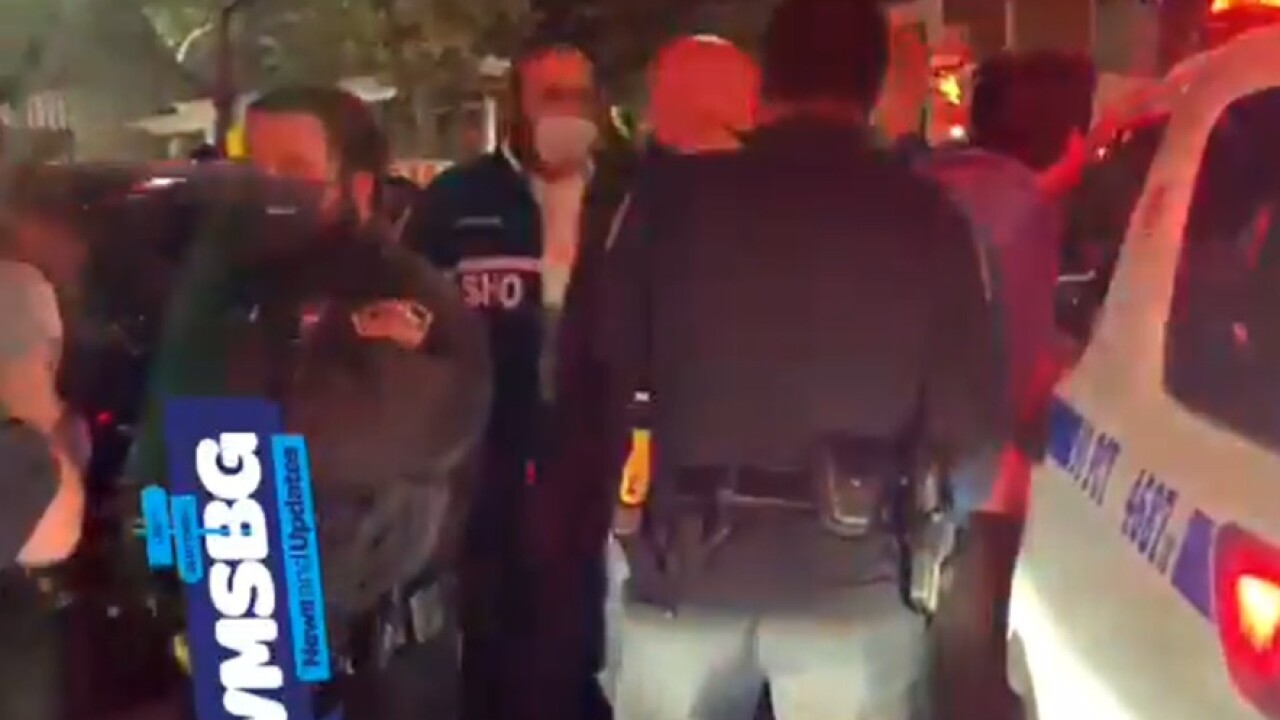 The suspects, identified as Clelia Pinho and Paulo Pinho, attacked the victims near Bedford Avenue and Ross Street around 8:37 p.m. Sunday, according to the NYPD.

During the assault, police said the suspects yelled anti-Semitic statements and comments related to COVID-19. They’re also accused of pulling the victims’ masks off their faces, police said.

Mayor Bill de Blasio said the victims are members of the city’s Jewish community. He condemned the attack as hateful and dangerous.

“We don't accept bias in New York City. We don't accept hate in any form,” de blasio said during a coronavirus briefing Monday. “Any act of bias, any hate crime, we pursue it, we make sure there are consequences for the perpetrator."

Clelia Pinho, 46, and Paulo Pinho, 35, both of Queens, were arrested at the scene. They each face a charge of aggravated harassment as a hate crime, police said.

Hate crime attacks related to coronavirus, many of which have targeted members of the Asian American community, have been on the rise since the outbreak began in March, according to the NYPD.