'Single Baked Sweets' born out of a passion for baking, desire for single-serving portions 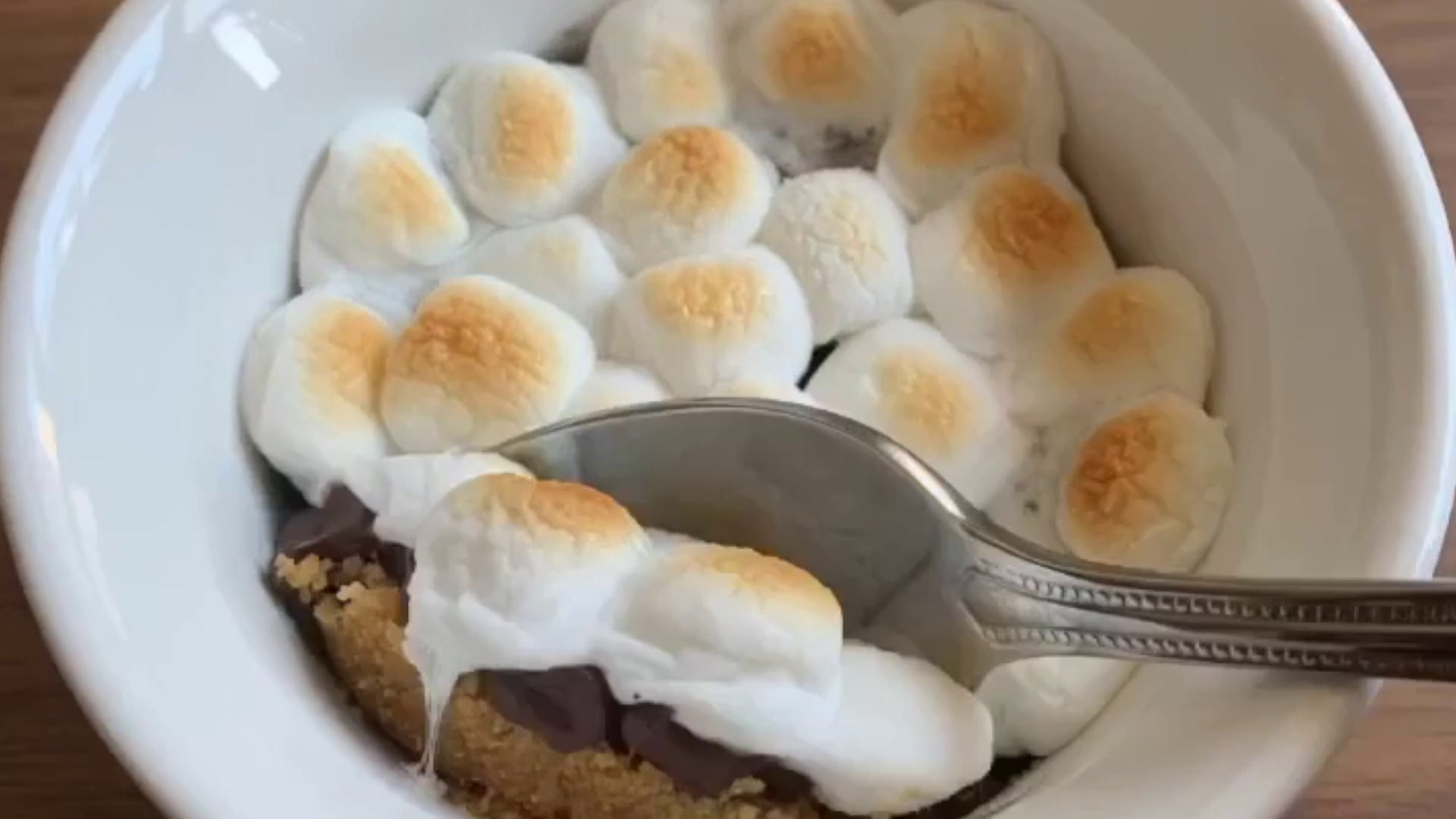 Melissa Stefaniak loves baking and sweets, but not waste. So she began tinkering with recipes to figure out how to make a cookie for just one person.

So she began tinkering with recipes to figure out how to make a cookie for just one person.

That idea turned into Single Baked Sweets, her company that could change the way people think of desserts.

“I started by creating this choc chip cookie just because it's one of my favorite things to eat and bake,” Stefaniak said.

The business was inspired by her joy of baking and a desire to avoid always making a full-size dessert for a bite-size appetite.

“So after work I would just come home and I would take my favorite cookie recipe and try to figure out the ratios to try to make it one serving instead of 24,” she said.

Stefaniak’s co-workers, along with her husband, were eager taste testers and helped encourage her.

"Going to my coworkers was the first step to really validating the idea,” Stefaniak explained.

And just like that, ‘Single Baked Sweets’ was born. Stefaniak started by making everything herself with the help of some friends, then selling them on-line and at farmers markets.

"We were finding that we were selling out at our markets so there was more demand than we could kind of meet,” said Stefaniak.

So she partnered with a packaging plant in Virginia.

“It's a non-profit. They employ and train folks with diverse disabilities and they were looking for new opportunities to kind of train their workforce,” Stefaniak said.

They put together the baking kits and send them to Stefaniak in Astoria, Queens, where she ships them out to customers.

Each kit comes with all the pre-measured, dry, natural ingredients. You add some butter, follow the instructions on the back of the box and mix it all up. Then you put the mix in an oven, even a toaster oven, and you have yourself a personal-sized dessert.

It’s an online business right now, but that could change as Stefaniak looks for ways to continue to grow.

“We have customers requesting that we put it in grocery stores," she said. "So we're going to explore that as a distribution channel."

Her advice to people with that entrepreneurial desire who don’t know quite where to start?

“Just keep doing the things that you enjoy because I think that's where you kind of end up bringing your best self forward and you get your best ideas,” said Stefaniak.

Stefaniak is no stranger to start-ups. She launched a non-profit while in college and said ever since then, she’s had an entrepreneurial itch that she’s been looking to fulfill. Single Baked Sweets is planning to expand their dessert options to include vegan and gluten-free products.

For more information on Single Baked Sweets check out their website here: https://singlebakedsweets.com/