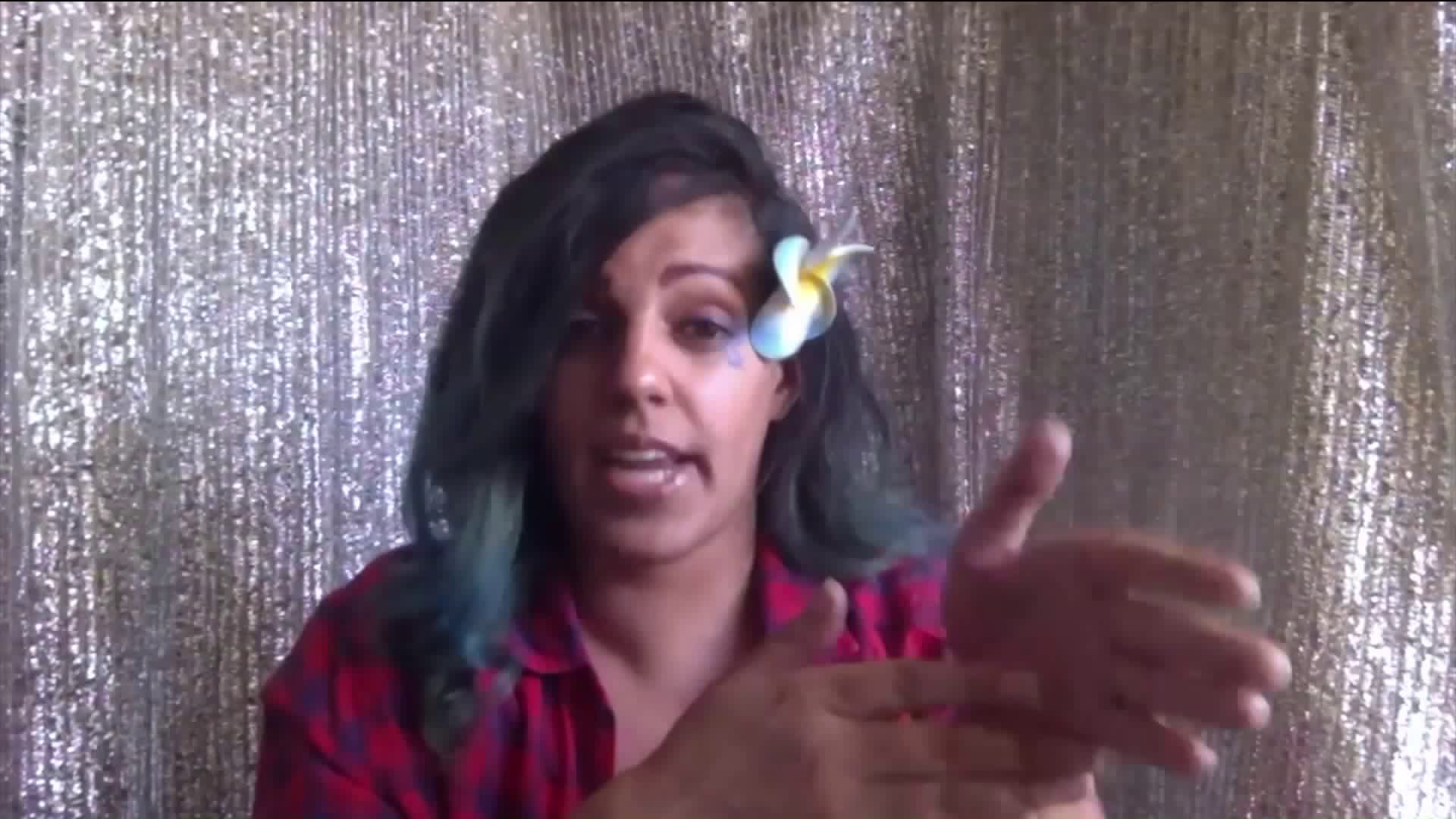 This year, the Mark Trail comic is getting a 21st century update by artist Jules Rivera.

The "Mark Trail" comic strip, created in 1946 by artist Ed Dodd, has been entertaining and educating readers for decades.

The title character’s mission: preserving the American wilderness, waterways and wildlife for future generations of Americans. The comic strip is syndicated in 150 newspapers and online publications around the world.

This year, the Mark Trail comic is getting a 21st century update by artist Jules Rivera.

"When I had first been approached to do the project, I actually hadn’t known too much about 'Mark Trail' and all his history and his family and all of his adventures,“ she explained.

“I've just been getting caught up, and you know people have been helping me along, editors and superfans alike and people actually affiliated with the Dodd family themselves,” said Rivera. "They've all been kind of... helping collaborate so I can create this vision that not only reflects the future but the past as well."

Getting caught up wasn’t a difficult task for Rivera, who has an engineering degree and worked in the field for years before becoming an artist.

“My very first career was I used to be a logistics engineer,” said Rivera. "[I] decided to go back to school, retrain myself as an illustrator.'

Rivera discussed her vision for the new "Mark Trail " with PIX11’s Tamsen Fadal.

"I just thought back in the context of things we need to update 'Mark Trail' by making it really cutting edge,” explained Rivera.

Those cutting-edge updates for the 21st century include topics such as environmental racism and climate change. Rivera said "Mark Trail" will continue talking to the wildlife like in previous years, but her version will be very different.

"I want 'Mark Trail' to have really hard epiphanies by way of conversations with animals," she said.

Rivera said she’s excited about taking over the reins of "Mark Trail" and leading the charge to update the beloved nature lover.

“I’m definitely the right person for the job, no doubt,” said Rivera.

To check out the latest edition of "Mark Trail," you can visit the Comics Kingdom website by clicking here.

To learn more about Jules Rivera and her work on Mark Trail and other comics and graphic novels, click here to visit her website.