Making a splash in the world of flavored water, Hint CEO Kara Goldin takes on a new role as author 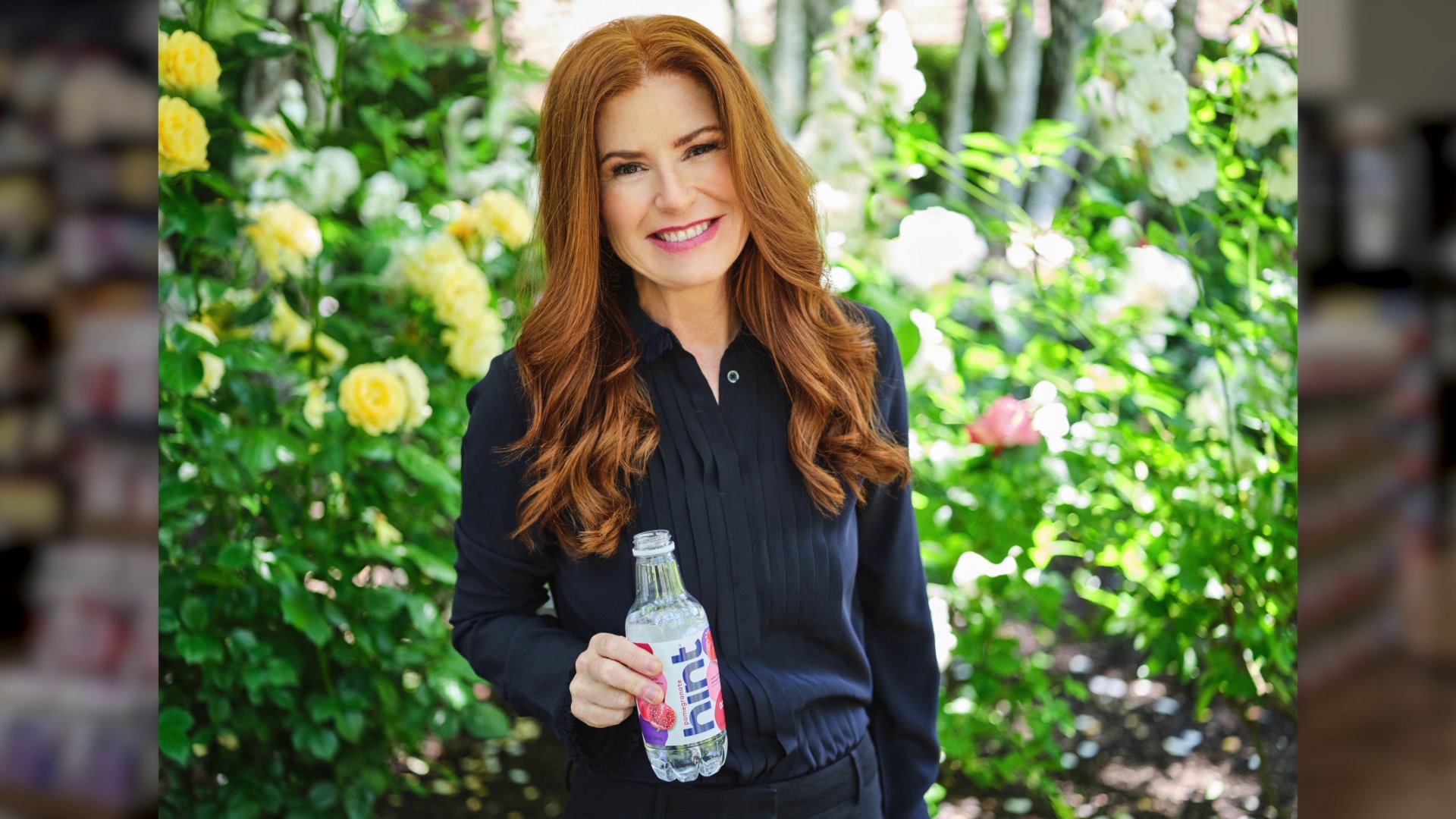 Hint water was started 15 years ago by Kara Goldin when she was looking to make a change in her lifestyle.

Hint water was started 15 years ago by Kara Goldin when she was looking to make a change in her lifestyle.

"For me it was an epiphany with my own heath. I gained a bunch of weight, I had adult acne and my energy levels were low, “she explained.

Goldin said she was fooled by the concept of diet, drinking diet sodas packed with added sugars and artificial sweeteners, so she gave it up and started drinking only water instead.

"I knew it was better for me, but just didn't taste good. So I started to slice up fruit and throw it in water,” said Goldin.

Goldin searched for a version of her homemade fruit-flavored water at local stores but couldn't find it anywhere. So, she decided to try and change that herself.

"I didn't even think of it as a company frankly, because I had worked for these big companies,” explained Goldin. “I really thought of it as 'can I just get this product on the shelf at Whole Foods and try and help a few people?’”

Now, Hint water is the largest non-alcoholic beverage company here in the U.S. that doesn't have a relationship with Coca-Cola, Pepsi or Dr. Pepper Snapple.

The company even caught the eye of singer John Legend, who is now an investor.

Undaunted by challenges, Goldin took on another venture: author.

"Part of the reason why I really wanted to write this book is that I felt so often people put walls, barriers, in front of themselves to not actually go do something,” said Goldin.

Goldin said when she launched Hint water, she had plenty of doubts, and doubters, but she forged ahead. She hopes her book inspires people to just give their dreams a try.

"It's really for everybody who feels a little stuck and can't really figure out how to get out of the gate and who really wants to move forward in some way," explained Goldin.

Goldin's book launches Tuesday, Oct. 20 with a special livestreaming event on Facebook. She will be interviewed by Facebook Chief Operating Officer Sheryl Sandberg. They're aiming to break a Guinness World Record for most viewers for a book launch live stream on Facebook.

For more information on Hint, you can visit their website by clicking here.