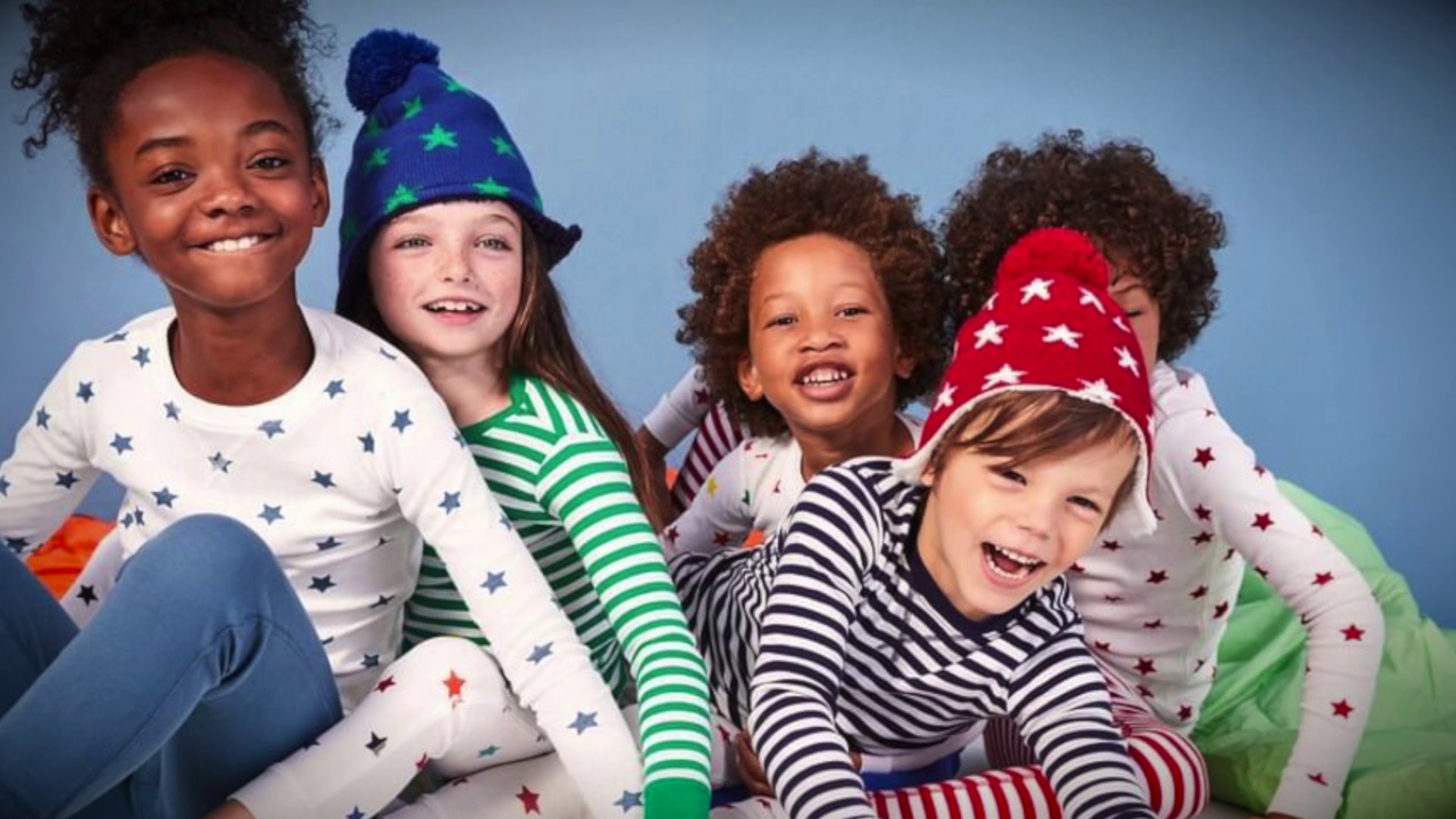 SOUTH ORANGE, NJ — Changing the way clothes for babies and kids are made and sold: that’s the goal of Primary.

This small online business was created by Christine Carbonell and Galyn Bernard. The two moms met while working at Diapers.com, and shared a frustration of finding affordable basics for their kids.

"It felt like you walked into a kids clothing store and it was still pink sparkly princesses on one side and blue firetrucks on the other side,” explained Carbonell. “We felt like we could do things differently in kids clothing."

Doing things differently included getting rid of the boys and girls sections, and providing gender-neutral classic styles in all colors for all kids.

"Everything goes together, and so parents and kids can feel super confident pulling anything out of their drawers. It’s going to work, it's going to match and it’s going to look good,” said Bernard.

When the pandemic hit, Primary, like many businesses, had to adjust to the new normal. That included moving their boardroom meetings outdoors.

“We still do need to have some meetings to be able to look at clothing — it’s what we do,” explained Carbonell. “We’ve tried very hard to only have the meetings that we absolutely have to have, with the fewest people possible and as safe as possible."

Today’s office is the home of Marianne Hill-Treadway, Primary’s Chief Supply Chain Officer and the wife of PIX11’s Craig Treadway.

“With our agent partners overseas, we were able to continue and make sure there was no disruption in the supply chain, and therefore we had plenty of inventory for back to school, which will be important," said Hill-Treadway.

Primary's founders said another important element to their business is making sure they support their employees as they balance their personal life with working from home.

There are no meetings from 12 p.m. to 1 p.m., and the last meeting of the day has to end by 5 p.m., "so that people know that they can rely on sort of that early evening time for themselves," explained Bernard.

Carbonell added that when the pandemic hit, they had to rethink a lot of their plans.

"We just refocused, we did it quickly, we rallied together to do it and it's been very successful," she explained.

Primary has also given back to the community during the pandemic, donating tens of thousands of dollars to multiple organizations and charities like Frontline Food, a group that feeds healthcare workers and supports local restaurants.