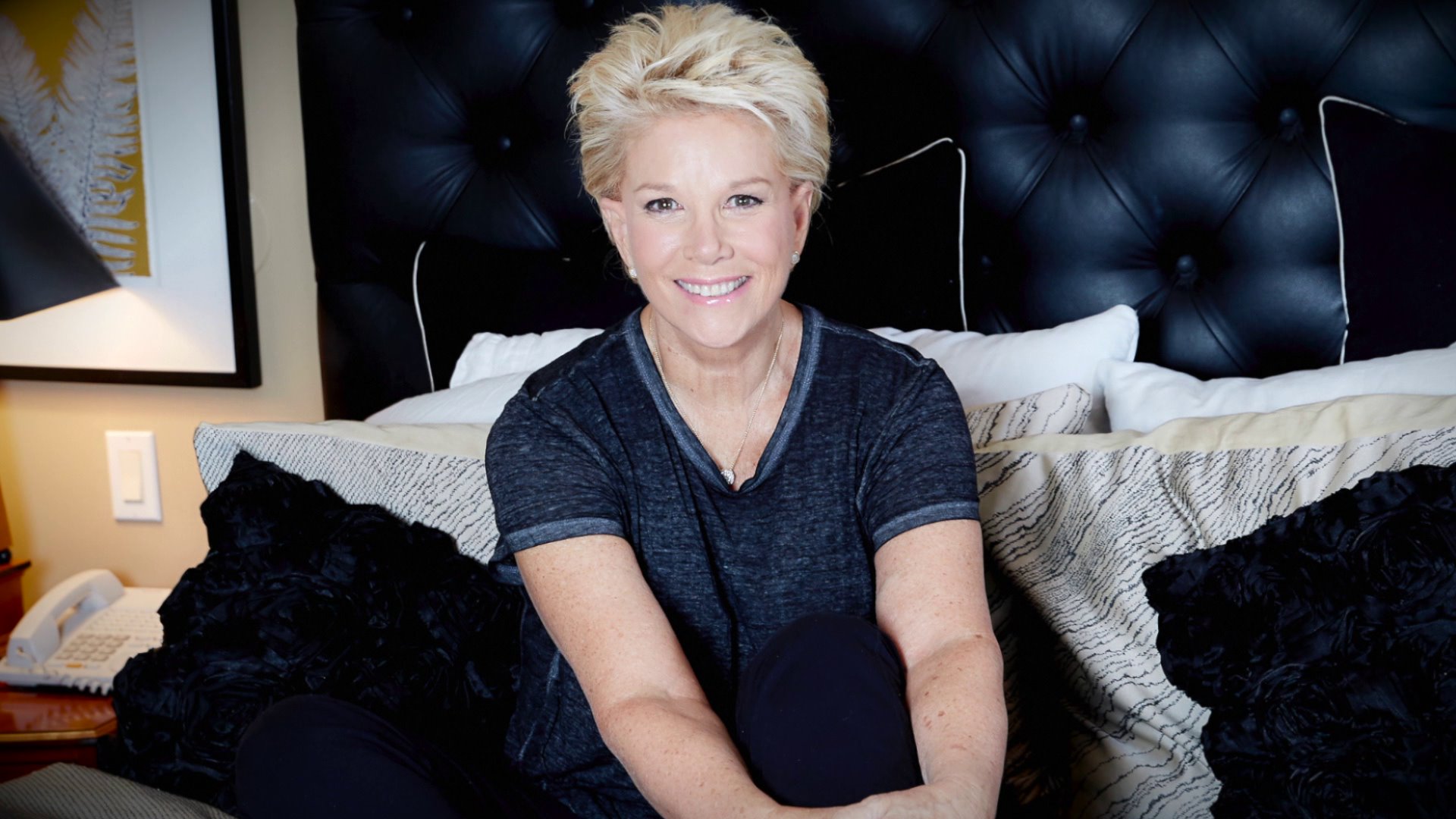 In Joan Lunden's new book, she gets candid about aging. She hopes to change the way people think about growing older.

Joan Lunden is an award-winning journalist who spent decades on television interviewing top newsmakers and celebrities. In her new book, she gets candid about aging and hopes to change the way people think about growing older.

"You think 'oh boy, I'm breaking down; I'm getting old; I'm not as appealing; I'm not as sexy,'and that's a terrible path to go down," said Lunden.

The title of her latest book is something we have all said at one point or another, "Why Did I Come Into This Room?: A Candid Conversation About Aging."

"I think the one thing that happens to all of us is that we start not being able to remember things," she explained.

Lunden did three years of research for her book, which became a New York Times Best-Seller, perhaps because nothing is off limits.

"With age comes wisdom, and it's true,” Lunden explained. "It's not smarter, it's a willingness to look back and say ‘I didn't so such a bad job... I made it through a lot of challenges, I did OK for myself, and I'm going to let go of stuff that doesn't matter.'"

But in her book, Lunden explained how learning to stay healthy and safe does matter.

Lunden, a mother of seven, was on the road giving 40 speeches a year before the pandemic. But the lockdown hasn’t slowed her down. Lunden has a podcast with the Washington Post and Cleveland Clinic called “Caring For Tomorrow” that will premiere in September and will even be on television again.

"I have a show I am going to be doing for PBS stations around the country called ‘Second Opinion with Joan Lunden,” she said.

Lunden is quick to point out that the topic of aging is for every age.

That’s exactly what Lunden is doing with her book.

“I think to disseminate information in a way to capture them and you teach them about what's going on in their body, it makes them feel better," she said. "It makes them feel more empowered."

To learn more about Joan Lunden’s new book on again and the other projects she has in the works, you can visit her website by clicking here.