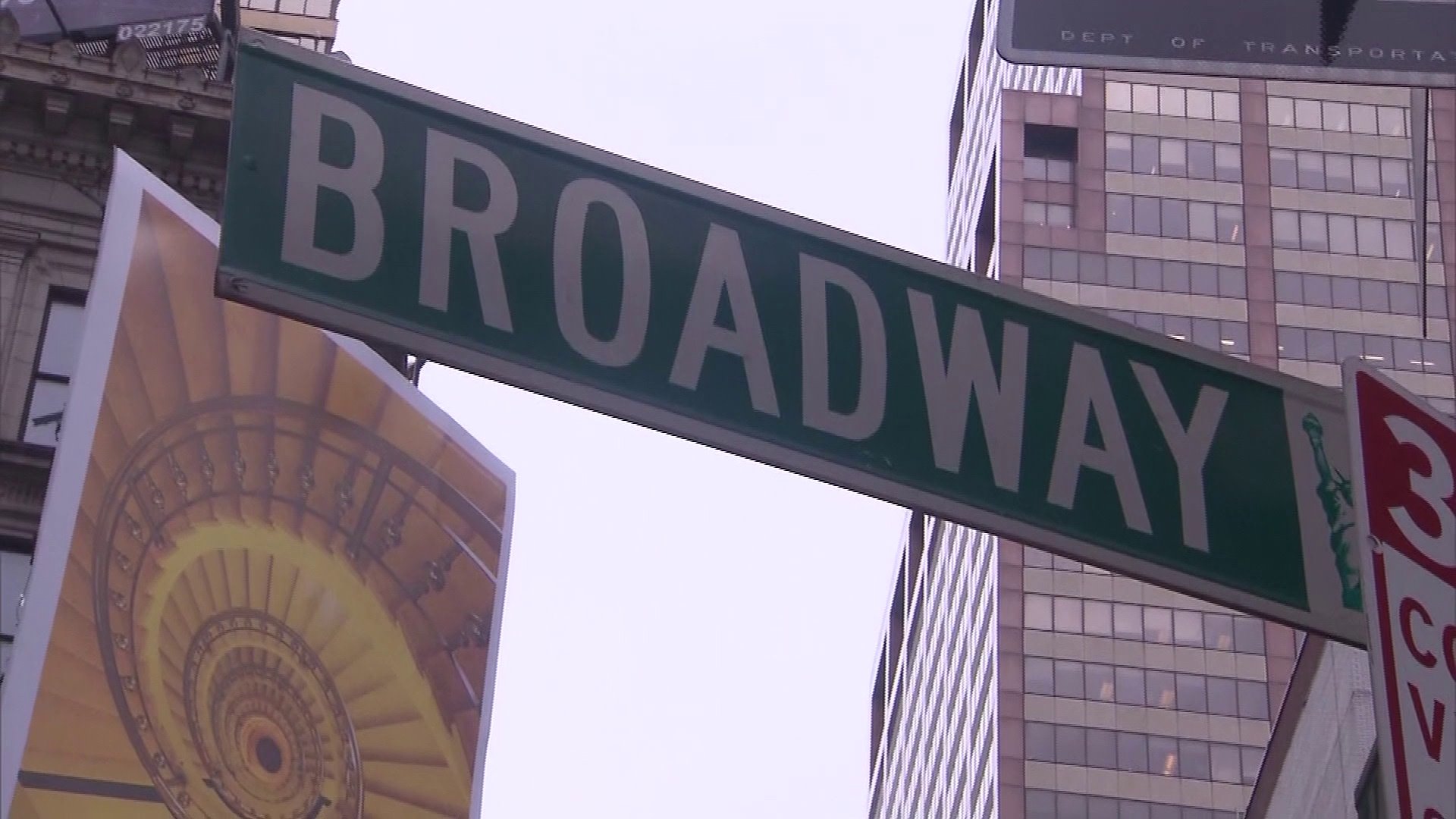 Broadway remains an industry dominated by men, even in 2020. Now, a new program brings girls interested in breaking into the industry together with women that already have.

MIDTOWN MANHATTAN — Nearly all the jobs on Broadway belong to men, despite women making up a majority of the audience who attend Broadway shows.

Last year, women only accounted for 13% of the writers of Broadway shows.

But one changemaking program is now giving girls interested in theater a chance to learn from some of the women working in the industry.

The play in the performance reading was written and produced by teenage girls.

"What this play is really about is finding community and becoming unified through a common struggle," explained the student who wrote the play.

"This is my second year in CreateHER, and also I got to produce two plays which is pretty cool,” explained the student producer.

CreaterHER is the official educational program for SheNYC, a non-profit founded to give female writers, composers and directors a chance to showcase their work in theater.

“We said how can we expand this even more, which is how we lead to CreaterHER,” explained Shira Wolf, the co-director of education at SheNYC. Wolf founded the CreaterHER program with Hannah Rosenthal.

"CreateHER is an eight-week completely free seminar for high school girl-identifying students who are interested in writing and producing for theater,” explained Rosenthal.

The students learn playwriting and producing while also hearing from multiple guest speakers of women working in the industry. The teens are then split into groups of “playwrights” and “producers” to create works of their own.

"On the last day the girls put together a 10-minute play festival and it's all plays that they wrote and produced together,” said Rosenthal.

Sadie Lee is a teenager on the play-writing track of this year’s spring session group. She said the program gives students a broad picture of how Broadway works

"Not only people who are playwrights but general managers and people who are marketing managers, and so we get to see every facet of the industry that generally is not available to the public eye which is what`s so exciting," explained Lee.

"Are you impressed with the work that you see and some of the creativity?,” asked PIX11's Tamsen Fadal.

“Oh it's phenomenal,” described Rosenthal. “You know, I think people — girls at a certain age to write about certain things and that's never what we come to see."

Hannah and Shira hope the CreateHER program can help to create opportunities for more women in the world of Theater.

The plays written and produced by the students for the Spring 2020 semester will be presented on May 3.

Applications are now being taken for the Fall session. To learn more about the CreateHER program, you can visit their website by clicking here. https://shenycarts.org/education/