Changemaker protects animals around the world 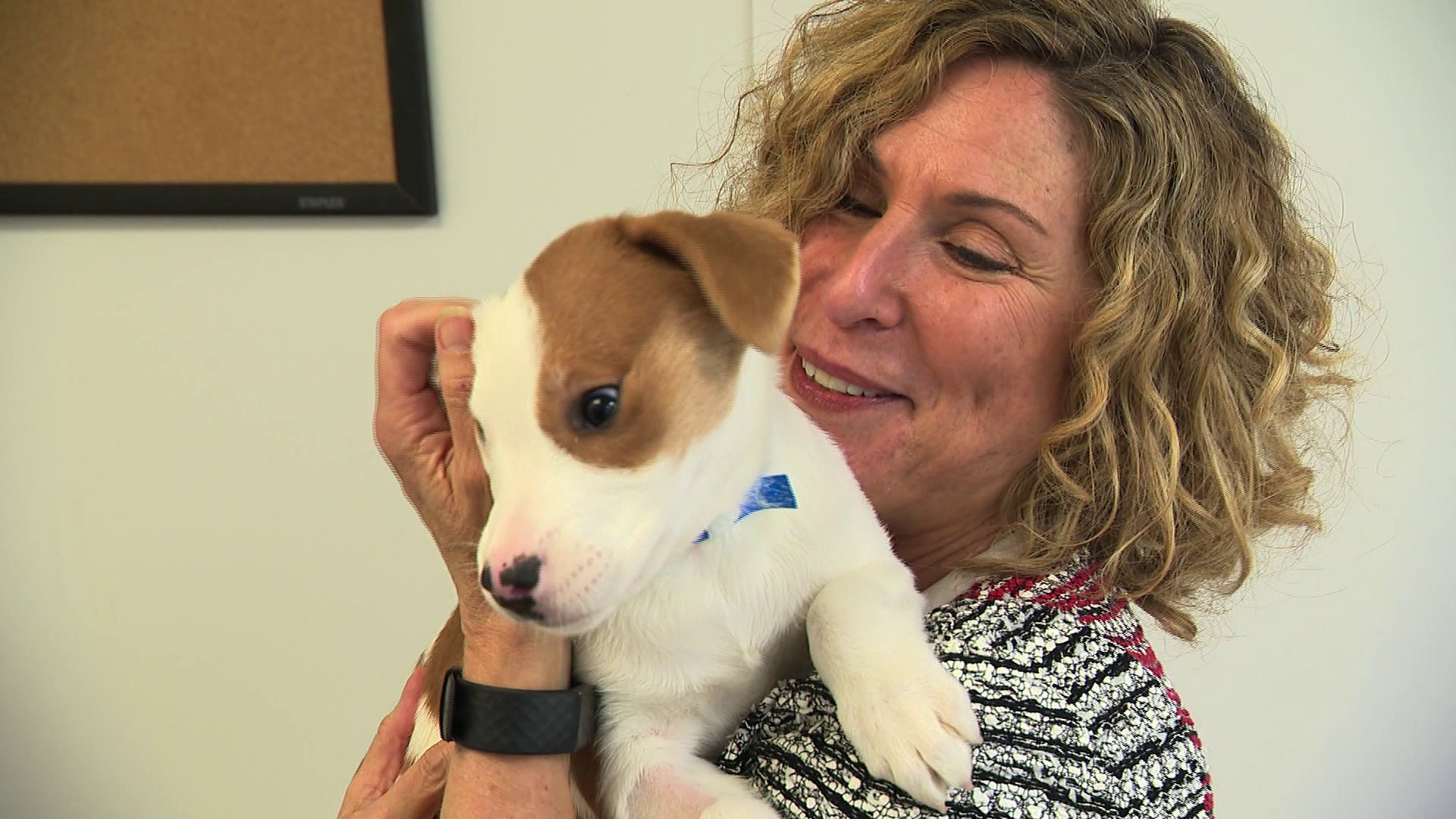 Kitty Block is the first woman to be named the president and CEO of the Humane Society of the United States. She's a tireless activist who's spearheading change to improve the lives of animals worldwide.

Kitty Block is the first woman to be named the president and CEO of the Humane Society of the United States.

She's a tireless activist who's spearheading change to improve the lives of animals worldwide!

We met up with her at one of the local shelters, Bidawee, to find out more about her efforts and how she's helping animals right here in New York.

After 27 years with the Humane Society of the United States, Block was named the first female president and CEO of the non-profit. She says she’s loved animals even before she can remember.

Her love for animals has been instrumental in making changes worldwide to protect all animals.

While the Humane Society of the United States is known by most for saving and rehabilitating thousands of dogs and cats, it does so much more.

“We work at getting at the root of the problem legislation, corporate reform so we can turn off the cruelty spigot at the source," she said.

Block, who is also a presidential adviser, believes they will knock out puppy mills in the next 3 to 5 years.

When it comes to activism, it takes time and Block is in it for the long haul.

“When I was in South Korea shutting down meat farms, it was heart breaking and soul crushing," she said. "We’re working on legislation that can stop it. So it's one of these things do hard work, get in there and don’t be crippled by it. Just keep pushing forward.”

And she's passionate about pushing forward on so many issues.

The goal for the Humane Society of the United States in 2020?

“Change the world for animals and continue to expand our impact," she said.

Block also let us know about the state of the art, 47-thousand square foot, shelter and hospital for animals that will be built in the Bronx. It is projected to open in 2024.