2020 Matrix Awards honors women across the field of communications 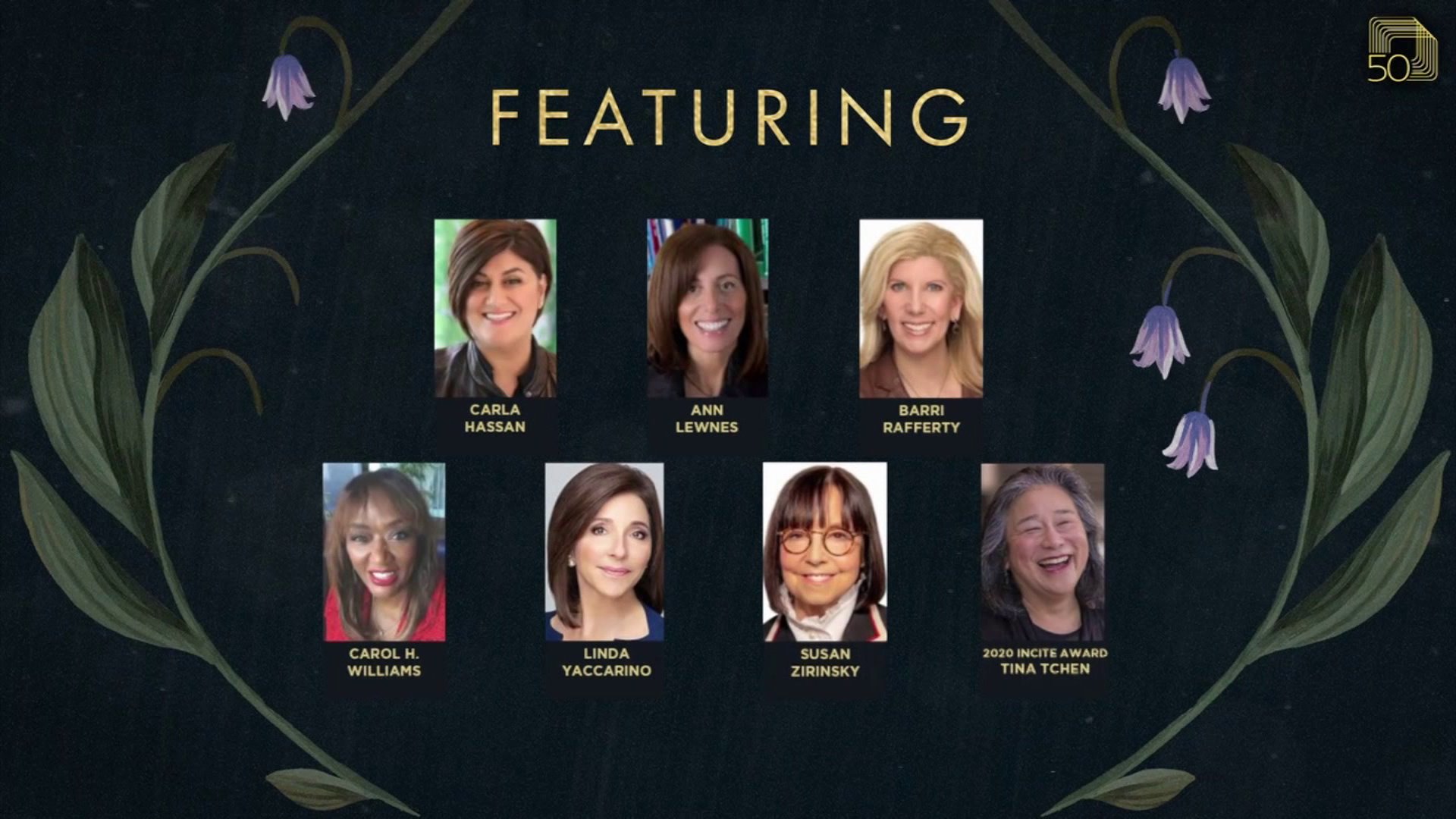 The 2020 Matrix Awards recognizes trailblazing women in the world of communications, from journalism to advertising; they're all changemakers in their field.

The 2020 Matrix Awards recognizes trailblazing women in the world of communications, from journalism to advertising; they're all changemakers in their field.

This year marks the 50th year the awards are being presented by the New York Women in Communications.

While it might look different this year as a virtual event, the spirit and celebration remain the same.

“I think it`s one of the most inspiring and rewarding things we do all year,” said Judith Harrison, the outgoing president of New York Women in Communications, "just making sure that we recognize women, that use their voices to help other women.”

CBS This Morning co-anchor Gayle King is the emcee for the event this year, which will be virtual because of COVID.

The celebration also highlighted some of the women honored over the last 50 years. The first Matrix Award was given to Gloria Steinem in 1971.

"Picking the honorees is always the best part of the year as far as I'm concerned," said Harrison.

The honorees this year include CBS News President Susan Zirinsky, the President and CEO of Time's Up Now and the Time's Up Foundation Tina Tchen and advertising legend Carol H. Williams.

“Creativity doesn't` come and go, I don`t think, it's an innate part of you, it`s who you are," said Williams.

"It was the conflict between the man and woman, and really giving that woman voice of a strength and ownership in a national campaign gave me great joy," she explained.

The Matrix Awards are about more than just honoring the women making waves in communications; it's also about helping future stars rise. The NYWICI has awarded nearly $2 million in scholarships since 1998.

"And we help them, not just with the scholarships, it`s really about lifelong relationships,” explained Harrison. “It's not really the money. It's about what we can do to mentor them."

For 50 years, that's what the Matrix Awards has done: honoring women making a mark in the field, while also elevating the future changemakers.