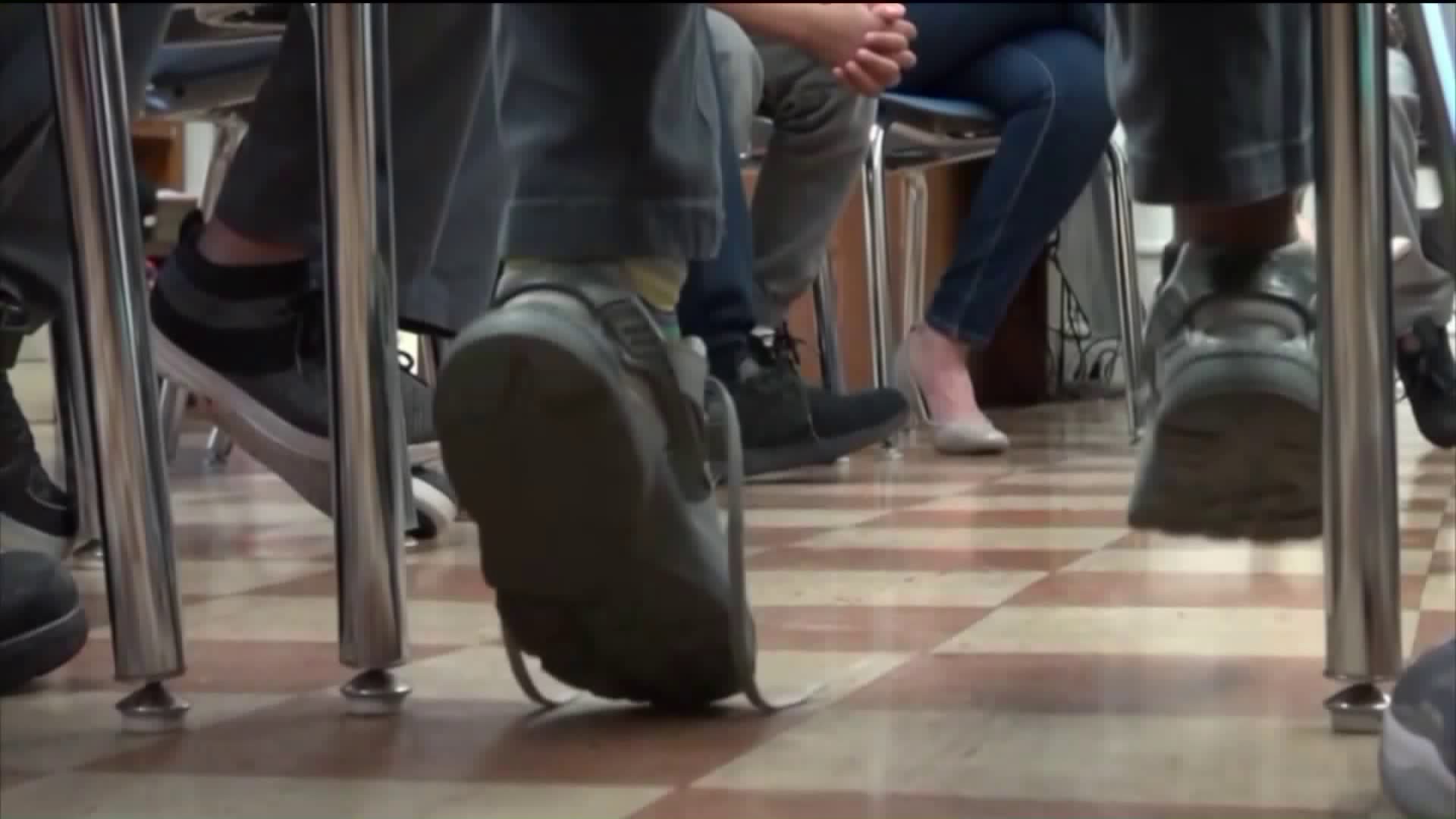 The president of the city's teachers union said the system isn't working as planned.

NEW YORK CITY — The head of the New York City teachers union is not happy with the way testing is being done in New York City public schools, saying the numbers may not be as accurate as we think.

The mayor said Tuesday schools should remain open despite rising positivity rates across the city.

The city's rigorous weekly testing plan is being used in more than 800 school buildings, and the results have temporary closed down hundreds of schools across the five boroughs.

Since Dec. 7, when Pre-K, elementary and special needs schools opened, roughly 30% of those schools have been closed down because of positive tests.

Despite that, the mayor said schools are one of the safest environments with a positive rate of 0.68%, with more than 100,000 tests.

Michael Mulgrew, the president of the United Federation of Teachers, said COVID-19 testing in schools is falling short.

According to Mulgrew, many schools are not being tested at all, and others are only testing adults, not students, with results coming in past the city's 24 to 48 hour promise.

He believes opening the middle and high school buildings would only put further pressure on the system.

Mayor Bill de Blasio did not give a date for middle or high schools to open their doors to students again, but said the state will make a final decision based off state data and standards on opening and closing schools.